Never Take This Popular Supplement When You Get a Cold, Experts Warn

Despite what you've been told, it can't cure you, and it may even make you feel worse.

Despite folk wisdom to the contrary, experts say there is unfortunately no cure for the common cold. Sipping chicken soup or gargling with salt water may feel comforting, but these common suggestions fall woefully short of stopping an actual viral illness. Now, experts are warning that so does another widely recommended "cure" that's often granted far more credibility—one that comes in the form of a popular supplement. Read on to learn which supplement has been debunked as a cure for the common cold—and why taking it could actually be hazardous to your health.

READ THIS NEXT: If You're Taking This Popular Supplement, It Could Be Causing Nightmares.

No supplement can "cure" an illness or disease.

First, let's get one thing straight: supplements are, by definition, not intended to treat illness or disease. If a supplement is labeled or marketed to suggest that it is, then it must be classified as a drug and meet a more rigorous set of regulatory standards, explains the U.S. Food and Drug Administration (FDA).

Though some supplements do seem to have tangible health benefits, reframing the way we think of them—as tools for filling nutritional gaps, rather than as medical treatments—can provide a more realistic set of expectations for these products. It is also important to be aware that some supplements, while not drugs, can still come with side effects—especially if they are taken in excess.

READ THIS NEXT: If You See These 2 Words on a Supplement Bottle, Don't Take It, Experts Warn.

Don't take this supplement when you have a cold.

One of the most common recommendations for fighting the common cold is to take a vitamin C supplement, which many people believe can boost the immune system and fight off cold symptoms. However, plentiful research has found that vitamin C supplements do little to prevent or cure a cold. In fact, many people suffer side effects from taking far too much vitamin C.

The New York Times recently explained the origin story of this particular medical "myth" in a quiz about supplement use. "The myth that vitamin C helps blunt cold symptoms goes back to Linus Pauling, a famous American physicist who studied chemical bonding and won two Nobel Prizes. But his later obsession with vitamin C was based more on his own self-experimentation than on any traditional research. In his 1970 book, Vitamin C and the Common Cold, he recommended taking more than 30 times the current daily recommended dose of the vitamin to boost energy and avoid colds. But there is little evidence to back up his advice," The New York Times reports.ae0fcc31ae342fd3a1346ebb1f342fcb

Taking too much vitamin C can cause side effects.

Ingesting more than 2,000 milligrams of vitamin C daily can cause kidney stones, nausea, vomiting, diarrhea, heartburn, stomach cramps, fatigue, headache, skin flushing, and more, the Mayo Clinic adds. It's important to remember that you also get vitamin C from your diet—meaning the amount you ingest through a supplement is added to the amount you ingest through food. This can cause some people to have more than the recommended total amount of this vitamin in their system without realizing it.

Stick to these foods, which are rich in vitamin C. 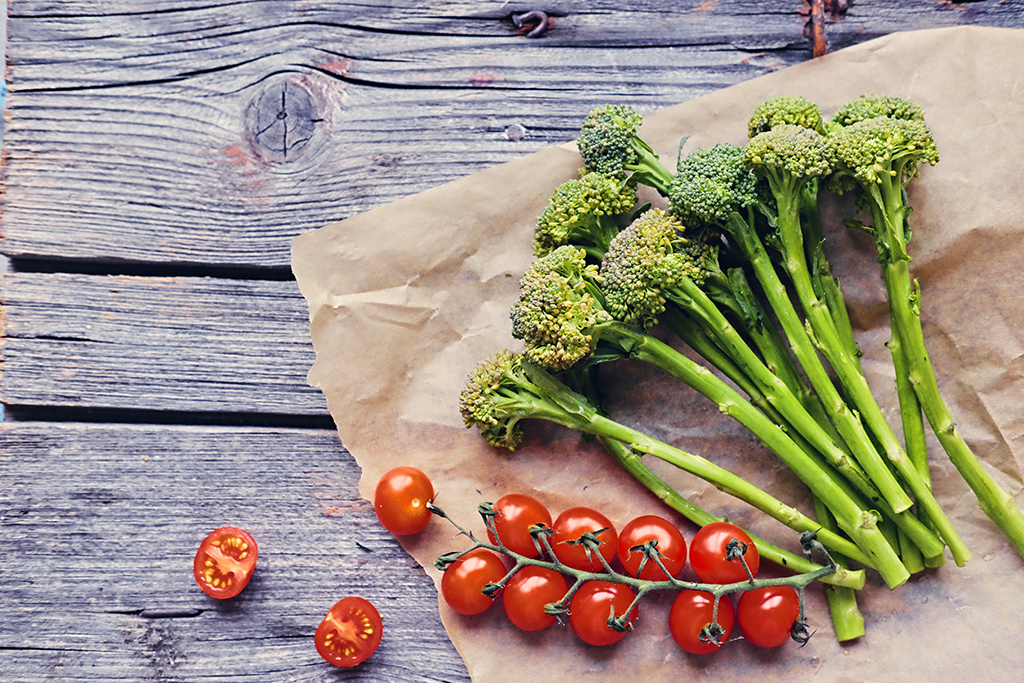 The New York Times suggests simply relying on foods rich in vitamin C for your total recommended amount. "Vitamin C is an important antioxidant, but most people get enough from their diet," the paper reports.

Some foods that are packed with vitamin C include citrus fruits, berries, peppers, potatoes, cabbage, tomatoes, Brussels sprouts, spinach, and broccoli. Speak with a doctor or nutritionist if you are unsure of whether you are receiving enough vitamin C through your diet.