For women, a high HWR can be deadly.

Like most of the discussions surrounding body image, whenever we hear people talking about the "waist-to-hip" ratio, it's usually in the context of physical attractiveness. A waist-to-hip ratio of 0.7 is considered "optimal" for women, because it's a sign of fertility. And according to evolutionary scientists, signs of fertility are what make someone appear sexually attractive, which is why studies analyzing "ideal" body types from Twiggy to Marilyn Monroe to ancient Green sculptures have frequently concluded that women revered for their bodies have all had a similar difference of 7 inches between their waist and hips, regardless of the culture or time period.

What gets lost in this fixation with body image and its relation to beauty is that the waist-to-hip ratio has a practical purpose as an indicator of health. And, increasingly, studies are showing that it's quite effective in determining health risks and conditions in women. Here are some of the things the WHR reveals about a woman's health. And if you want advice on how to get rid of that stubborn, hazardous belly fat, read up on the 33 Ways To Stay Lean for Life.

New research recently published in the Journal of the American Heart Association found that, while a high BMI increased the risk of heart attack in both sexes, where the fat is stored is particularly important for women, since women tend to have more fat mass and subcutaneous fat whereas men have more lean mass and visceral fat. Dr Sanne Peters of the University of Oxford, the report's lead author, said: "Our findings support the notion that having proportionally more fat around the abdomen (a characteristic of the apple shape) appears to be more hazardous than more visceral fat, which is generally stored around the hips (the pear shape)." And for more great health news, here's Why You Should Sleep With Your Feet Outside the Covers.

The National Institute of Diabetes, Digestive and Kidney Diseases (NIDDK) states that those who are "abdominally obese"—women with hip-to-waist ratios of more than 0.8 and men with waist-to-hip ratios of more than 1.0—are at greater risk for diabetes. 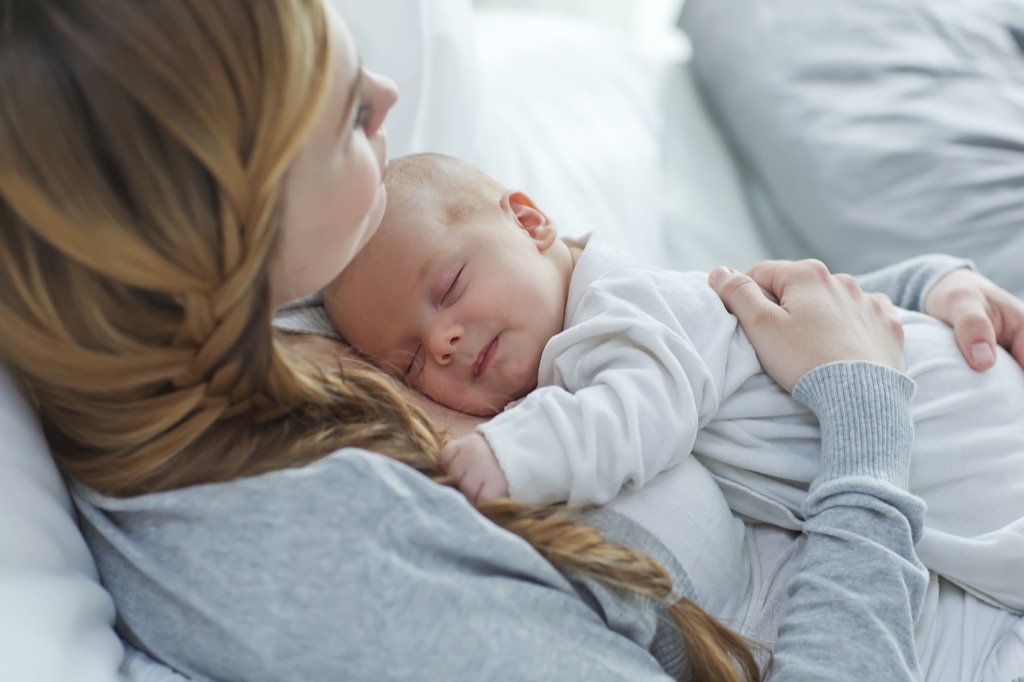 Women whose waist-to-hip ratio is higher than 0.7 have significantly lower pregnancy rates than those whose WHR is 0.7 or lower, regardless of their BMIs, largely because the latter group has optimal levels of estrogen. Studies have also shown that, among girls of identical weight, those with lower WHRs showed earlier pubertal endocrine activity, as measured by high levels of lutenizing hormone and follicle-stimulating hormone, as well as sex steroid (estradiol) activity, making them more reproductively healthy.ae0fcc31ae342fd3a1346ebb1f342fcb 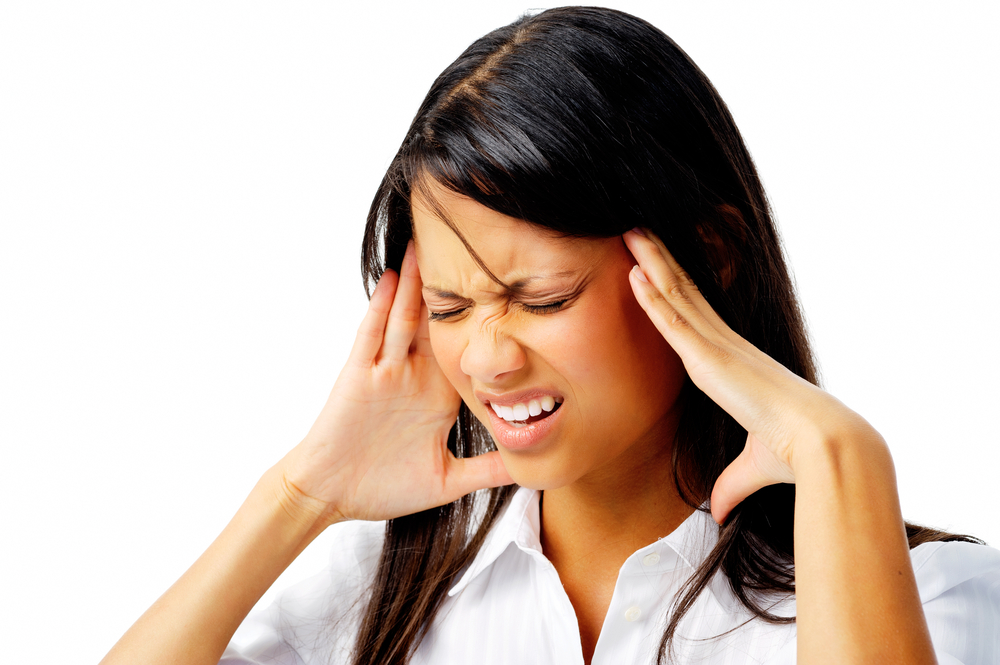 Several studies have found that women with higher WHRs have a harder time dealing with stress due to the secretion of the stress-inducing hormone cortisol. If that sounds like you, know the 10 Secrets for Beating Stress in 10 Minutes. 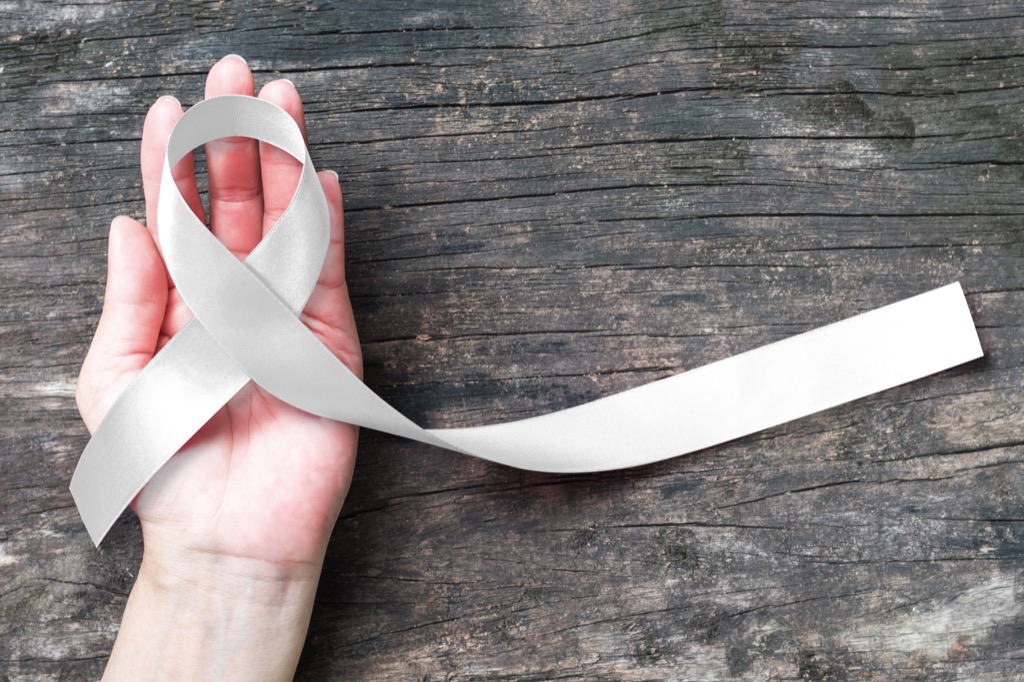 A wide-ranging study by Harvard and the National Institutes of Health found that women with a high WHR were at a greater risk of dying from cancer than women with smaller waistlines, even if they had healthy BMIs. The  researchers analyzed data from more than 44,000 women over the course of nearly two decades, and found that women whose waist size was greater than 34 inches were twice as likely to die of cancer as were women with a waist size less than 28 inches, regardless of their weight.