These States Have the Highest and Lowest Concentrations of Millionaires

Who knew that Maryland was so loaded?

Given that the richest zip code in American belongs to an island off the coast of Miami, you would expect Florida to be fairly saturated with millionaires. But, according to a recent report by the business publication Kiplinger, the Sunshine State only comes in at a paltry number 31 in a ranking of the concentration of millionaires in all 50 states. The reality is that while places like Miami and New York are famous for their wealthy communities, when you look at the percentage of millionaires per state, you'll find that many of the ultra-rich flock to places where they can enjoy relative seclusion, great housing, and a myriad of tax benefits.

Only 5.8 percent of the country—or about 7.2 million households—qualify as actual millionaires, and where you can get the most bang-for-your-buck really depends on your location, and you'll certainly be surprised to find out which state has the most millionaires. So read on for a list of the states with the lowest and highest number of ultra-rich residents (ranked from least to most in both categories). And if you're not in this elite group, don't fret. Business mogul Warren Buffett, whose net worth is currently estimated at $81.9 billion, says being rich won't make you happy anyway. 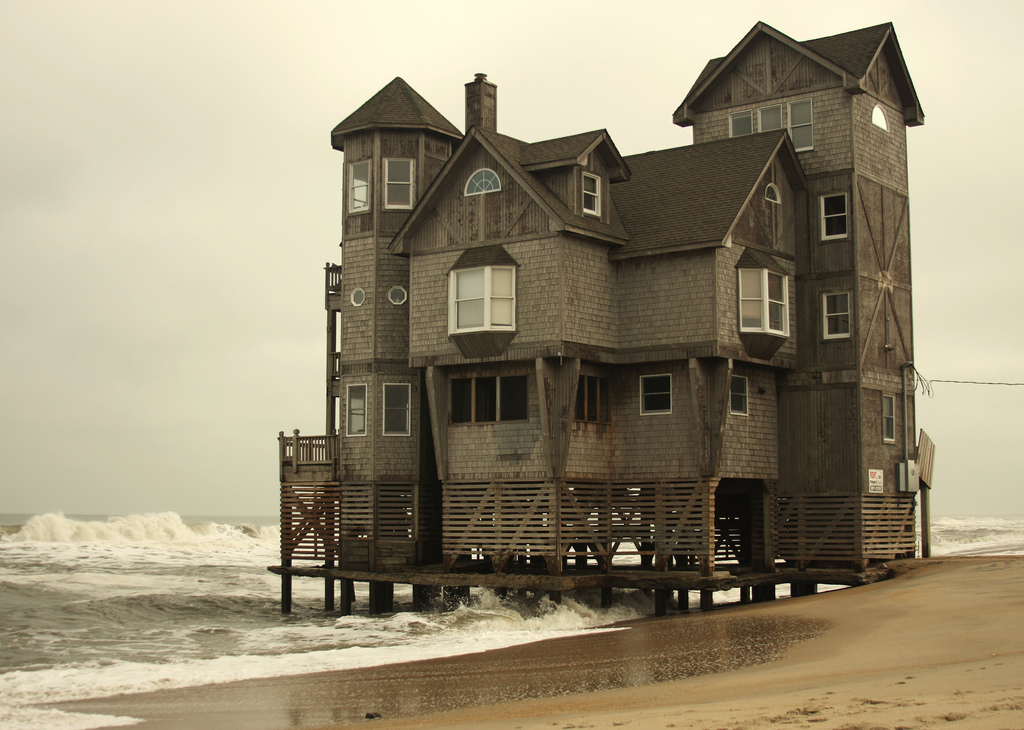 The state may not have too many people who have hit the goldmine, but Charlotte is considered to be one of the 50 Best Cities to Spend Your Golden Years. The downside is that it's also one of The 20 American Cities with the Most Unfaithful Husbands. 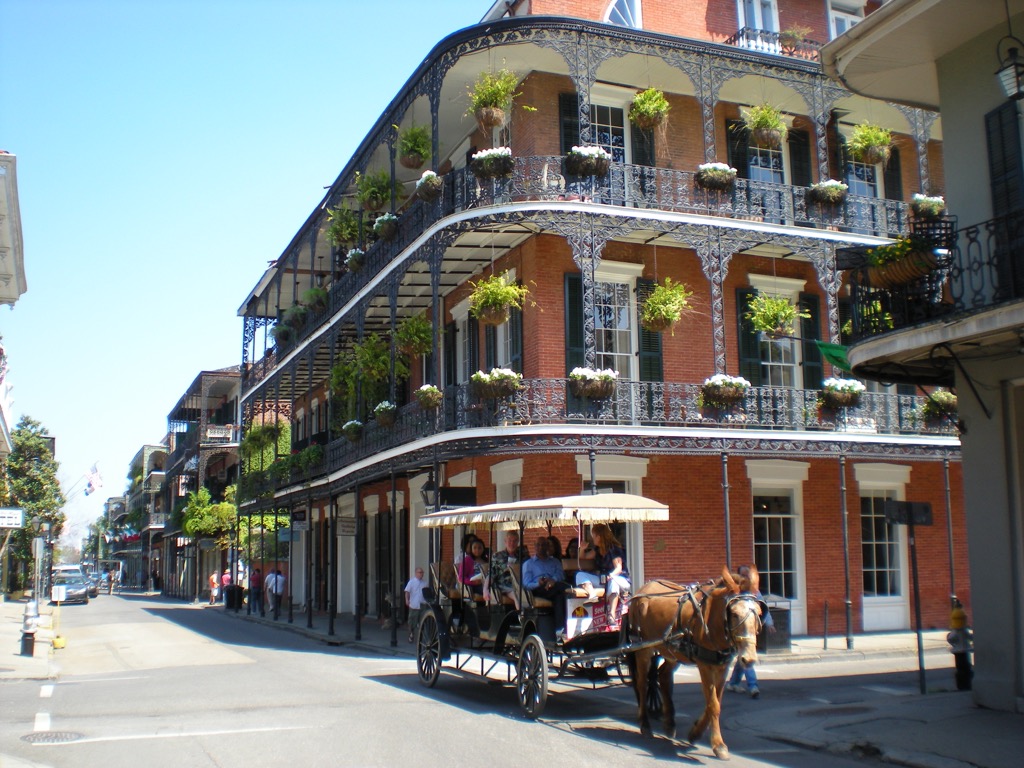 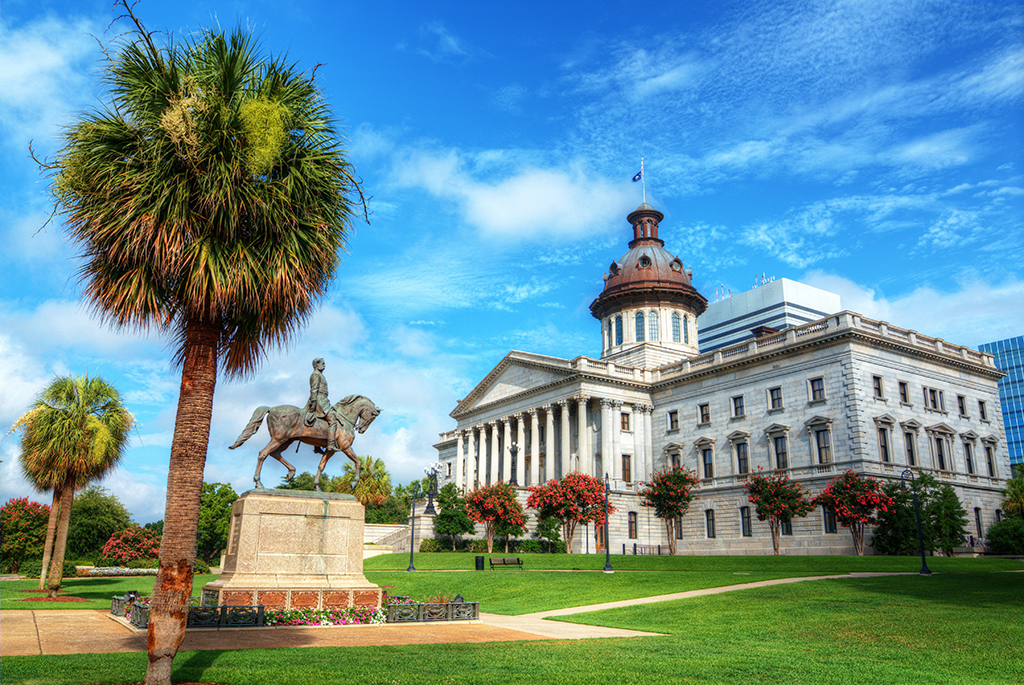 But the fact that the state benefits people who are somewhat out-of-pocket is probably one of the reasons Columbia is one of the Top Ten Cities Millennials Are Flock To.

88,880 millionaires out of 1,928,669 households. On the upside, Huntsville, Alabama is one of the best cities in which to buy a bigger house at a relatively affordable rate. 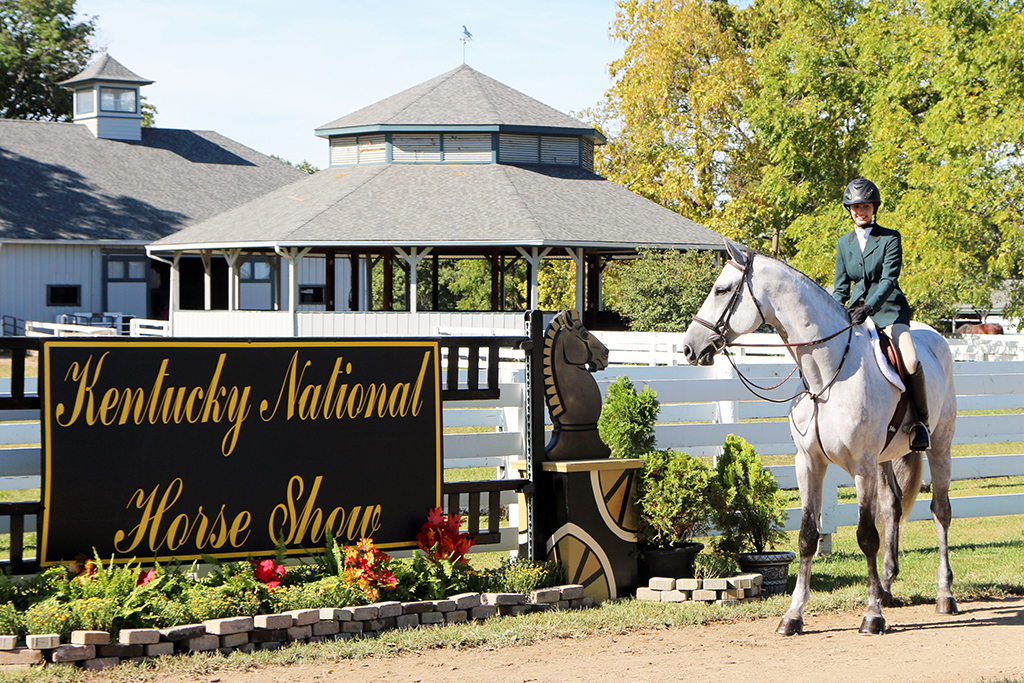 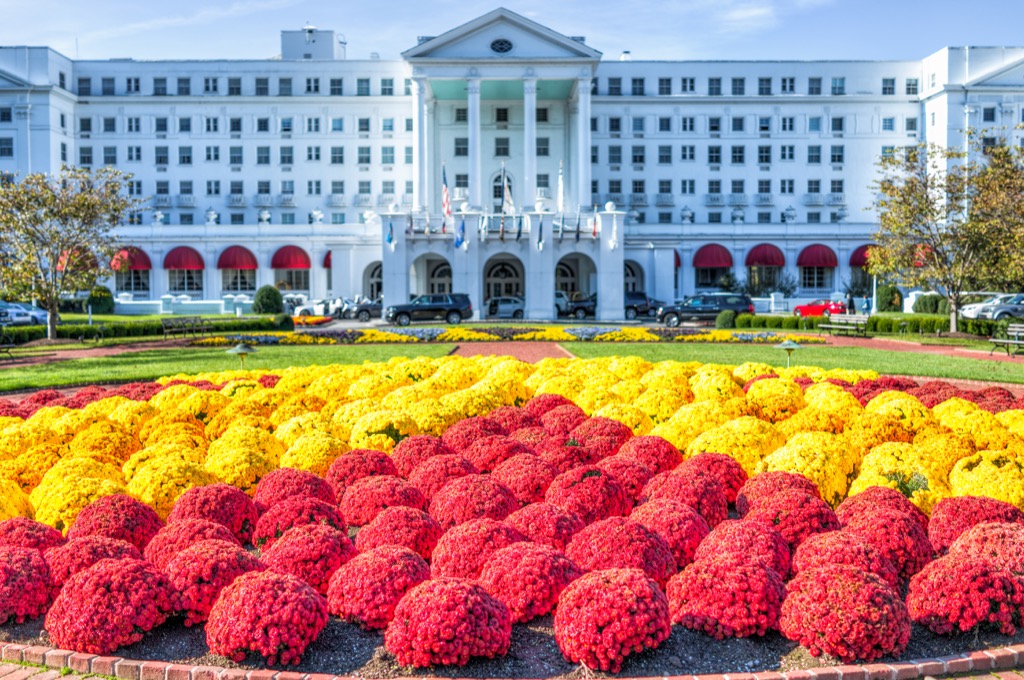 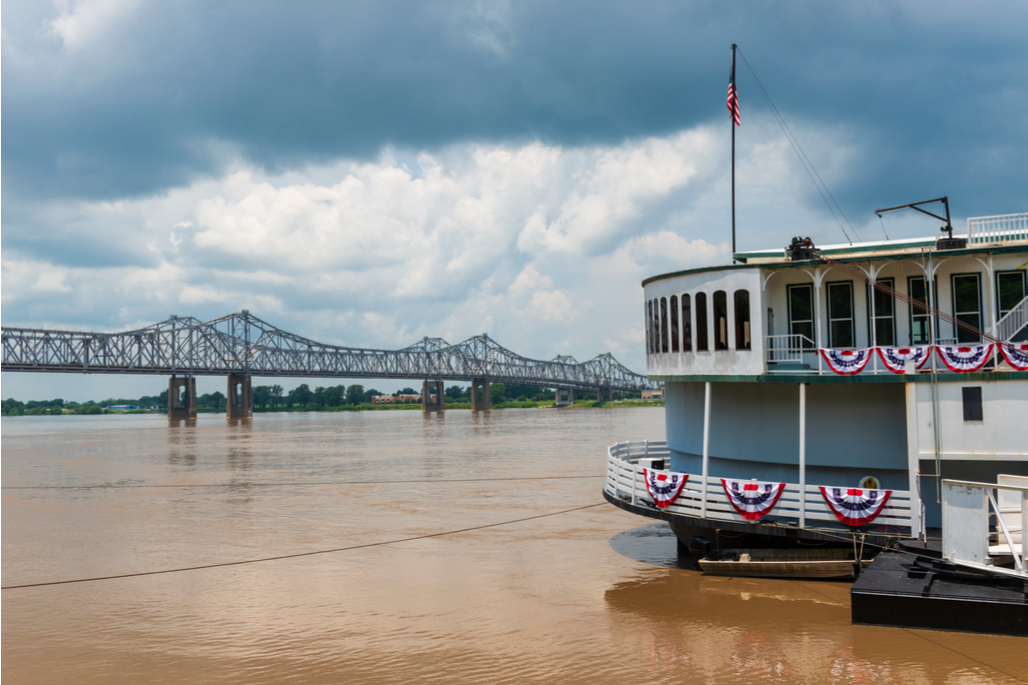 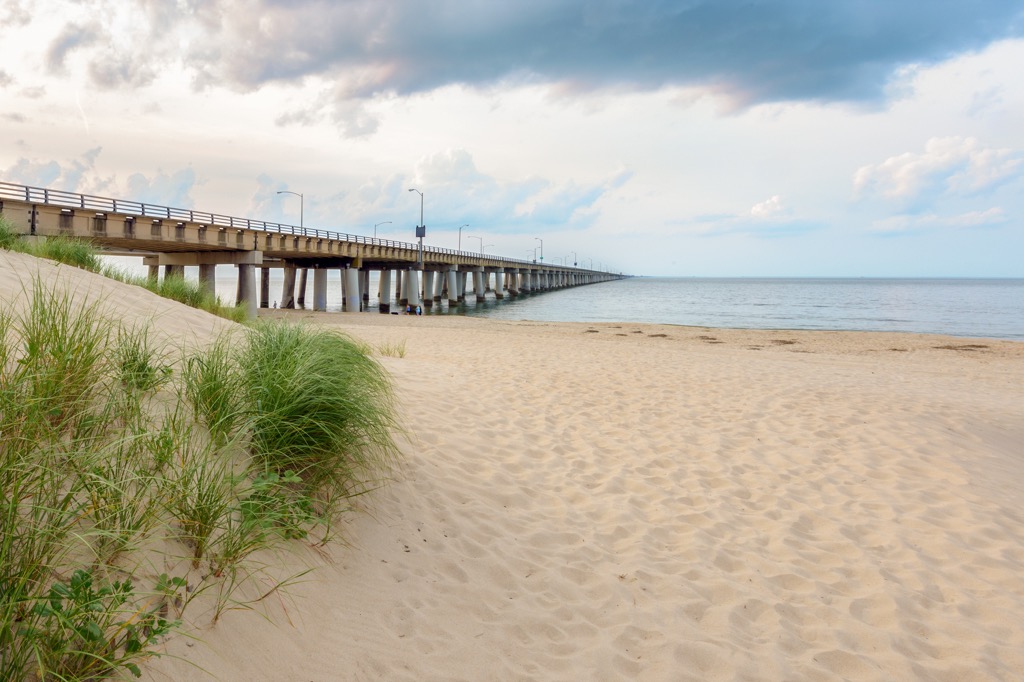 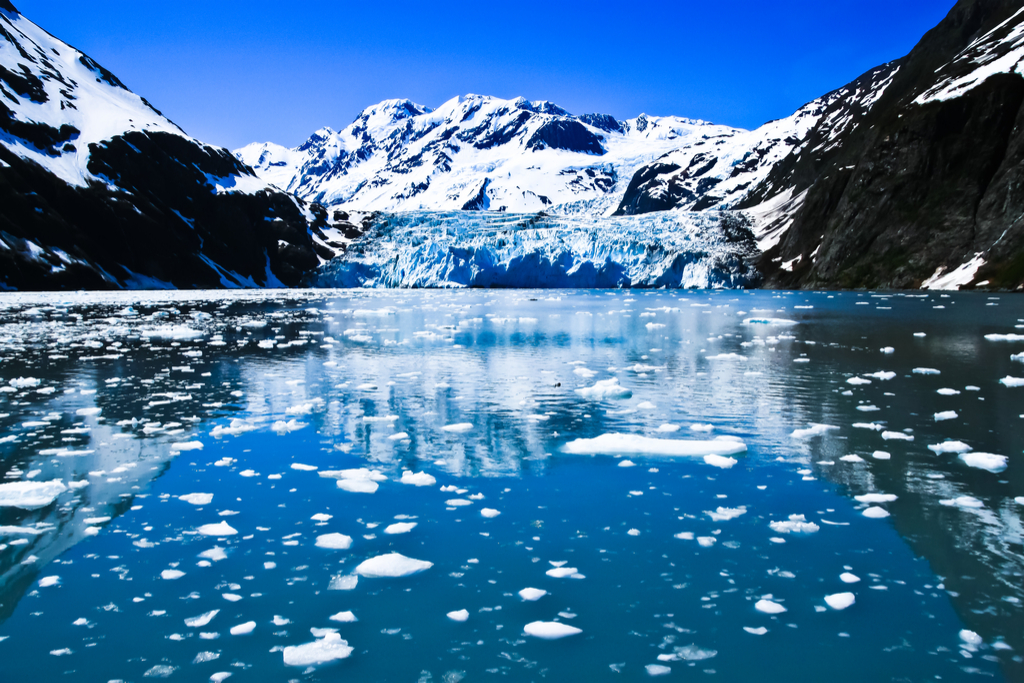 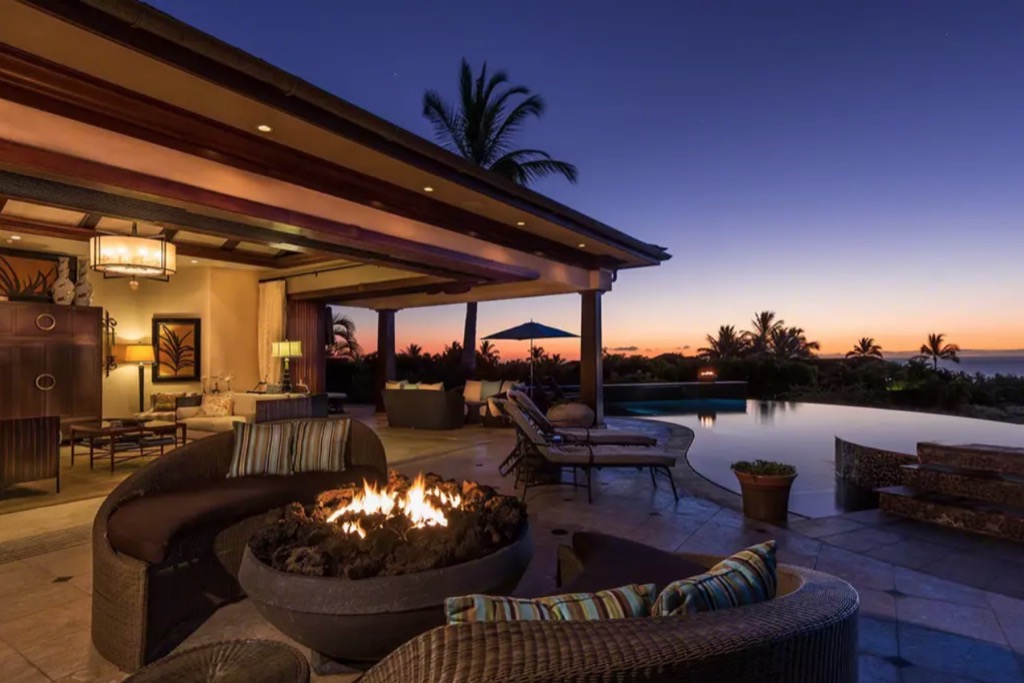 36,903 millionaires out of 487,708 households. It also happens to be one of the states where US residents statistically live the longest. 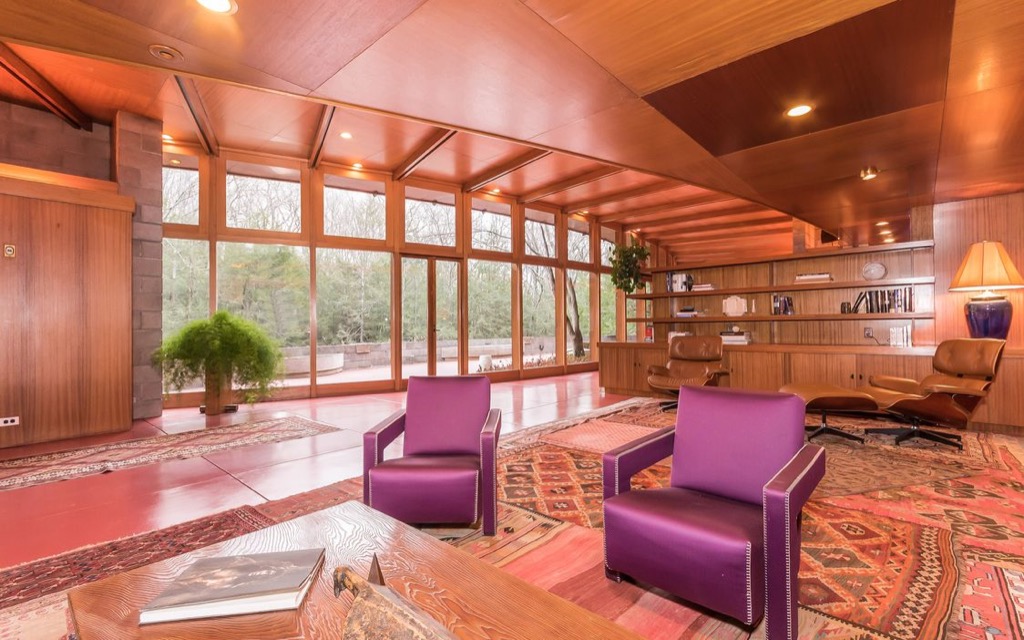 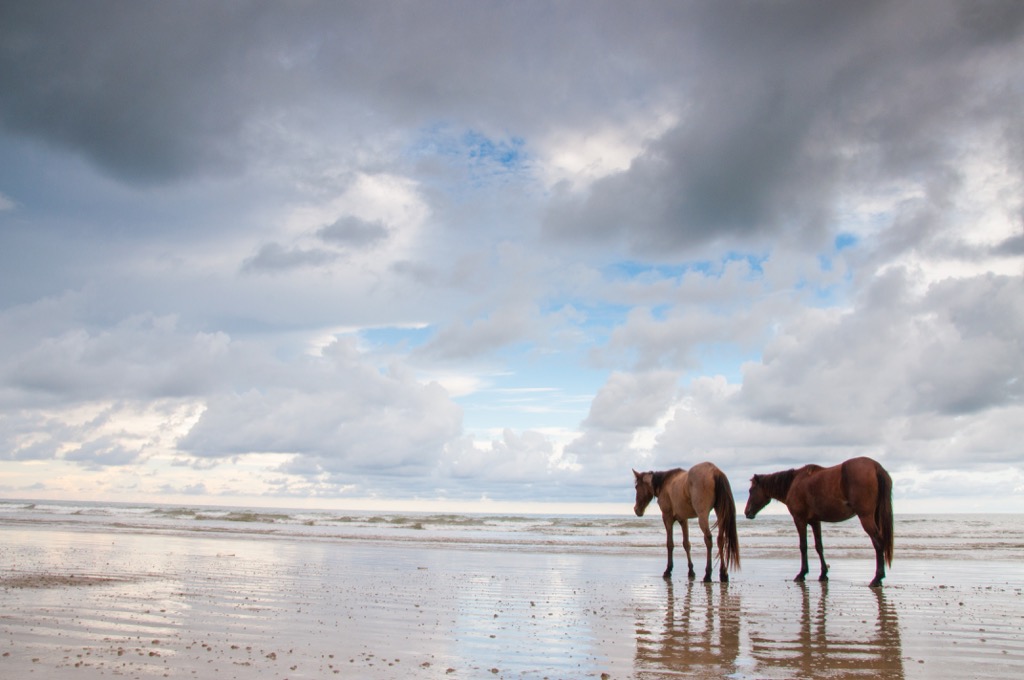 Diana Bruk
Diana is a senior editor who writes about sex and relationships, modern dating trends, and health and wellness. Read more
Filed Under
Finance • State Facts • Trivia
Read This Next
Latest News
Read This Next