When it comes to this frightening disease, knowledge is power.

Alzheimer's disease (AD) is a form of dementia that destroys memory and other crucial mental functions. This occurs due to a buildup of proteins in the brain, which can erode brain cell connections and cause the cells themselves to degenerate over time.

Though a recent study published in the journal JAMA Neurology found that roughly half of middle-aged Americans fear that they will someday develop Alzheimer's and other forms of dementia, many aspects of the disease remain shrouded in mystery, as far as the general public is concerned. Read on to learn seven surprising Alzheimer's facts you probably don't know.

READ THIS NEXT: 58 Percent of Americans Are Increasing Their Dementia Risk by Doing This: Are You?

1
Alzheimer's cases are expected to double by 2050.

Though these numbers are stark, they also mean that most middle-aged Americans who fear the disease will not go on to develop it.

READ THIS NEXT: Doing This at Night Can Spike Your Dementia Risk, New Study Says.

2
Fewer than one in five Americans are aware of MCI, a precursor to Alzheimer's.

Mild cognitive impairment, or MCI, affects roughly 12 to 18 percent of people age 60 and over. Of that group, the Alzheimer's Association estimates that 10 to 15 percent will go on to develop dementia each year.

However, fewer than one in five Americans are aware of MCI and its signs, which include forgetting things more often, losing your train of thought, forgetting appointments or social gatherings, becoming disoriented in places you know well, and more. Because these symptoms can occur in people with a range of cognitive abilities, over half of doctors say they're not comfortable diagnosing it, the organization says.

3
Having COVID-19 appears to spike your Alzheimer's risk.

According to a Sep. 2022 study published in the Journal of Alzheimer's Disease, which reviewed the medical records of over 6.2 million Americans, individuals 65 and older who contracted COVID-19 were roughly 70 percent more likely to be diagnosed with AD within a year than those who did not. There was an even stronger association among those 85 and older: The risk of Alzheimer's doubled in those who had contracted COVID, compared to their peers who did not.ae0fcc31ae342fd3a1346ebb1f342fcb

4
Your demographic background can also affect your risk. 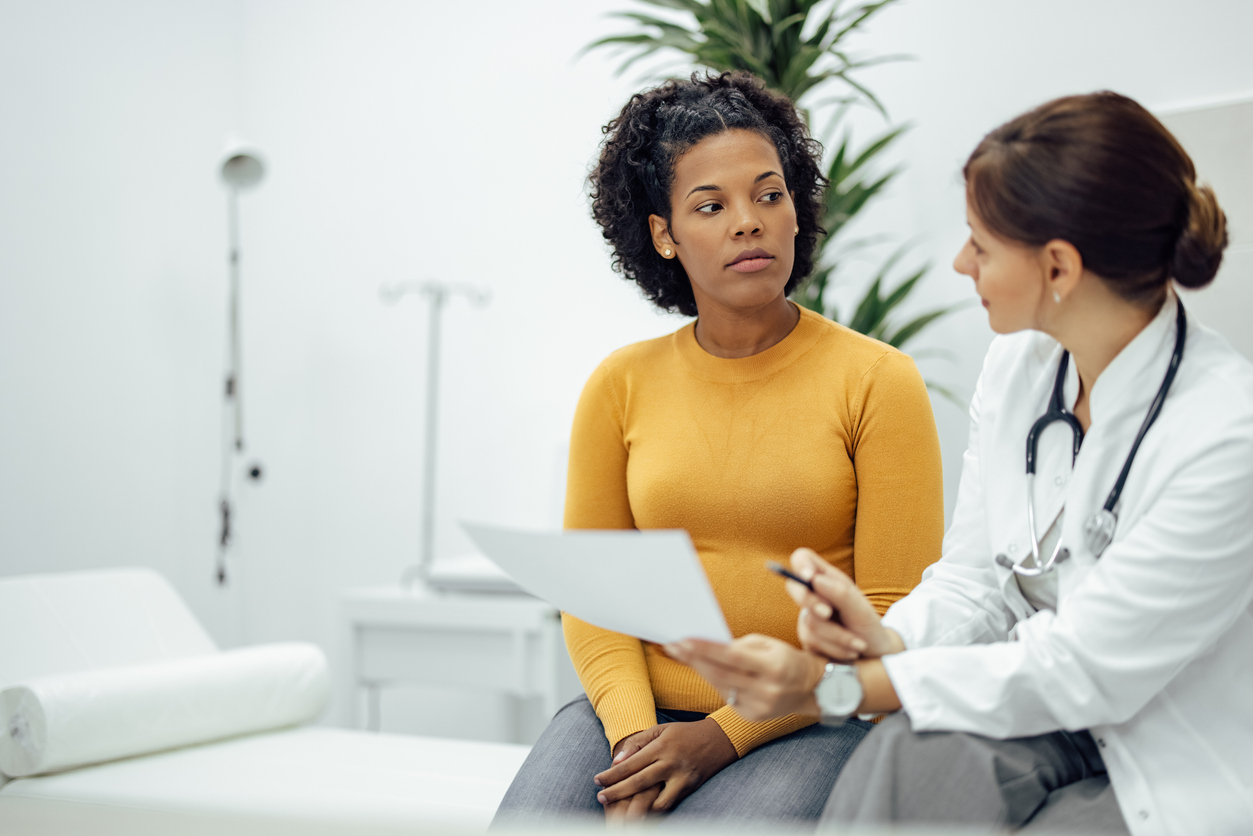 Though anyone can be diagnosed with Alzheimer's, your age, sex, and race can all influence your level of risk, the Alzheimer's Association warns.

It may come as no surprise that your risk of Alzheimer's increases with age—three quarters of Alzheimer's patients are 75 or older. However, fewer people realize that women are disproportionately affected compared to men, accounting for two-thirds of Alzheimer's cases.

5
Alzheimer's and cardiovascular disease are connected.

Though Alzheimer's is a progressive disease of the brain, some experts say it may have a surprising connection to the heart.

6
Diet and exercise may help prevent Alzheimer's and slow its progression.

Though there is currently no cure for Alzheimer's disease and scientists have yet to confirm that there are ways to prevent AD or slow its progression, some evidence suggests that eating a healthy diet and exercising regularly could be among the best ways to do just that.

"Exercise may directly benefit brain cells by increasing blood and oxygen flow in the brain. Because of its known cardiovascular benefits, a medically approved exercise program is a valuable part of any overall wellness plan," explains the Alzheimer's Association.

Limiting your intake of sugar and saturated fats in favor or whole foods such as fruits, vegetables, and whole grains can also be neuroprotective. Though many healthy eating plans may help reduce your risk of Alzheimer's, the Mediterranean diet and the DASH diet are the two most commonly recommended for better brain health.

7
Wearing seatbelts and helmets can lower your Alzheimer's risk.

It's easy to see how a traumatic brain injury (TBI) might harm your brain health, but many people fail to realize that these incidents can cause long-term complications, including higher incidence of Alzheimer's disease. People are at especially heightened risk of future AD when a brain injury causes a loss of consciousness, says the Alzheimer's Association.

You can reduce your risk of traumatic brain injury by taking precautions to protect yourself from crashes and falls. Always wear a seatbelt in cars, wear a helmet when biking or participating in sports, and take steps to minimize your risk of falling at home—especially as your risk of serious falls increases with age.