The Best Way to Find Your True Purpose in Life

Here's how to focus on what truly matters.

Al Gustafson was shaving when he noticed a twitch under his right eye. During the previous 3 months, his father had died, he had had back surgery, and he continued to regularly pull 15- and 16-hour days as the executive director of a nonprofit organization in Chicago. As he looked in the mirror that morning, the twitching wouldn't stop. So he said to himself, "I'm not well. I've got to do something."

The next Monday, he turned in his resignation. Gustafson, 41, soon put together a "work-life portfolio" that included three part-time jobs—at a church, as a career counselor, and as president of a philanthropic group. He emptied his work calendar and filled up his family calendar with such things as coaching his son's baseball team and picking up his kids from school. "I feel happy again," Gustafson says. "I have a deeper sense of satisfaction, and I'm engaged in life."

When men reach their 40s, their attitudes often change. We wonder, What am I doing with my life? How can I make my life more fulfilling? What could I have done better? What now? To help people assess the state of  their lives, Richard Leider, author of The Power of Purpose: Creating Meaning in Your Life and Work, asked those who know: people over 65. While researching his book, Leider wanted to determine what people over age 65 might do differently if they could relive their 40s, and he found that they had three common regrets. Here they are. And for more help tackling life's biggest questions, here's the single best way to build a lasting legacy. 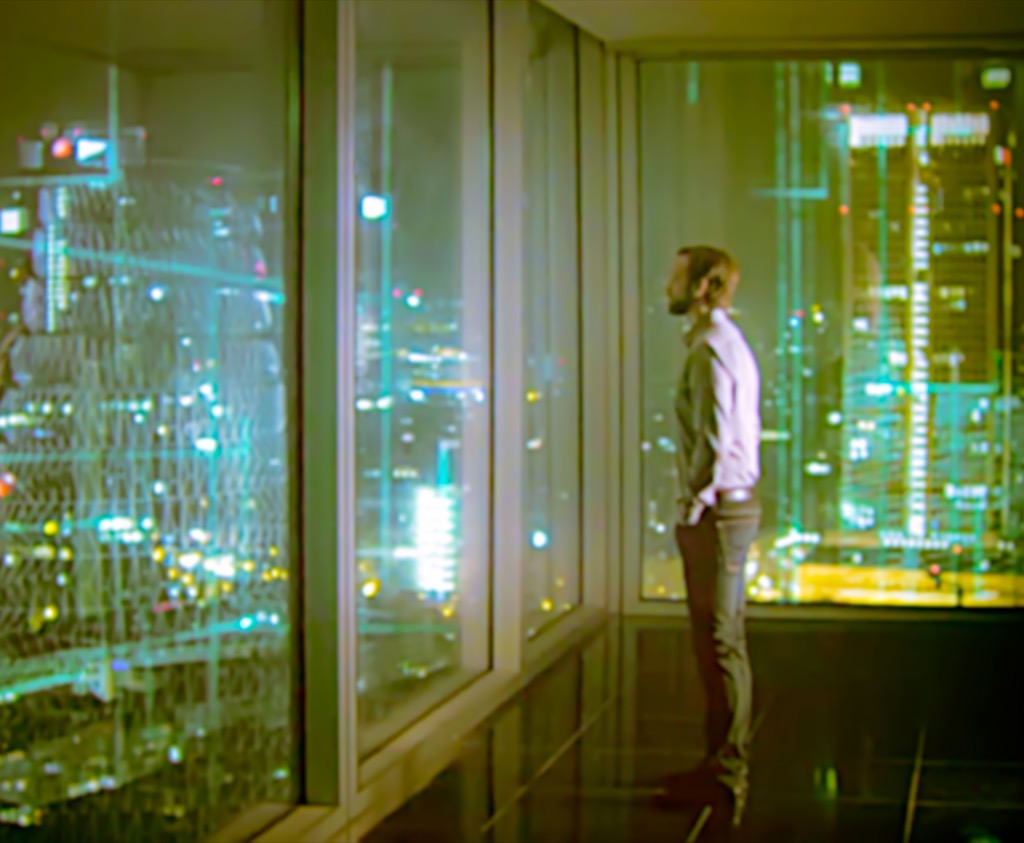 Reflection typically comes during a crisis, but most of the men Leider interviewed wished they had taken more time to regularly look at the big picture. 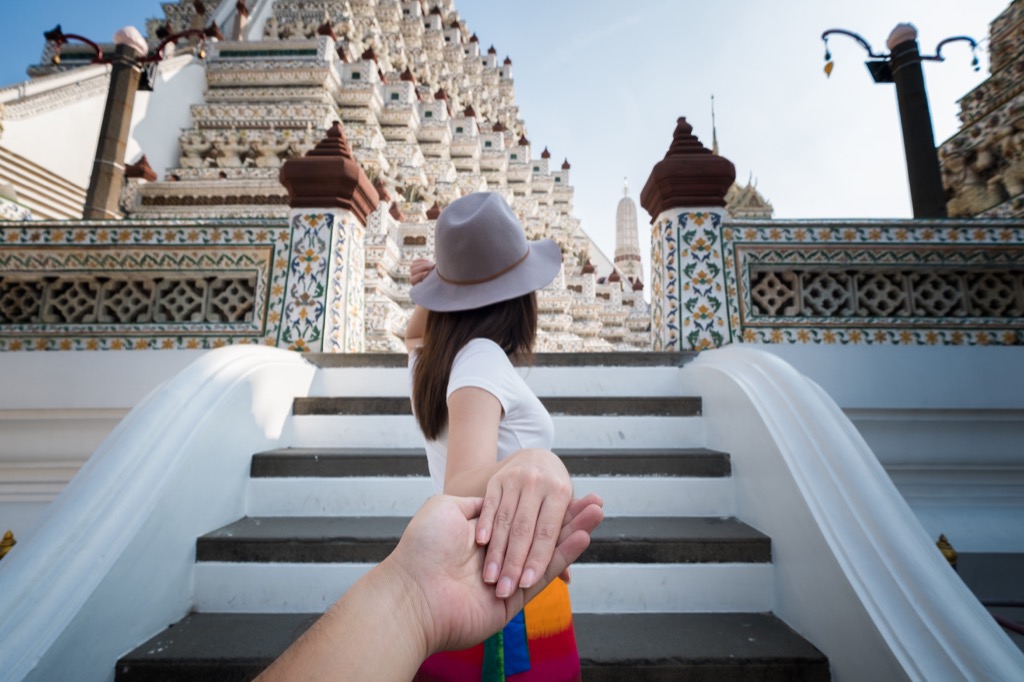 Not by skydiving, but by being bolder in their careers and relationships.

They wished they'd focused more on their own bottom line rather than the company's. "They wished they had asked themselves in their 40s and midlife what dent they were or weren't making in the world," Leider says.

With that in mind, Leider suggests two exercises for examining your own life. Here they are:

Take 5 minutes by yourself to think about what you did that day. The process helps show whether the small tasks you accomplished somehow contribute to your larger goals.

Leider also recommends an annual away-from-home retreat for yourself—at least a day or even a week—in which you assess the past year and draw up personal goals for the following year, just as you'd do in your job.