The latest suspect is definitely the most likely. At least so far.

It's the question that's plagued the art world for two decades: Who on earth is Banksy? We came close to an answer in 2008, when a The Mail on Sunday study targeted a man named Robin Gunningham as the elusive, globally famous graffiti artist. Academia corroborated the claim. Scientists went so far to publish a study in The Journal of Spatial Science stating that, yes, Gunningham was the guy. (They study authors used a scarily specific degree of location tracking as the basis for their research.) Unfortunately, it seems both outlets may have to print retractions: new reports suggest that a man named Robert Del Naja is Banksy, and the case is very compelling. In fact, here are the 7 biggest clues that he's the art-world's most wanted man. And for more great culture coverage, check out the 10 men who wear the same exact thing every single day. 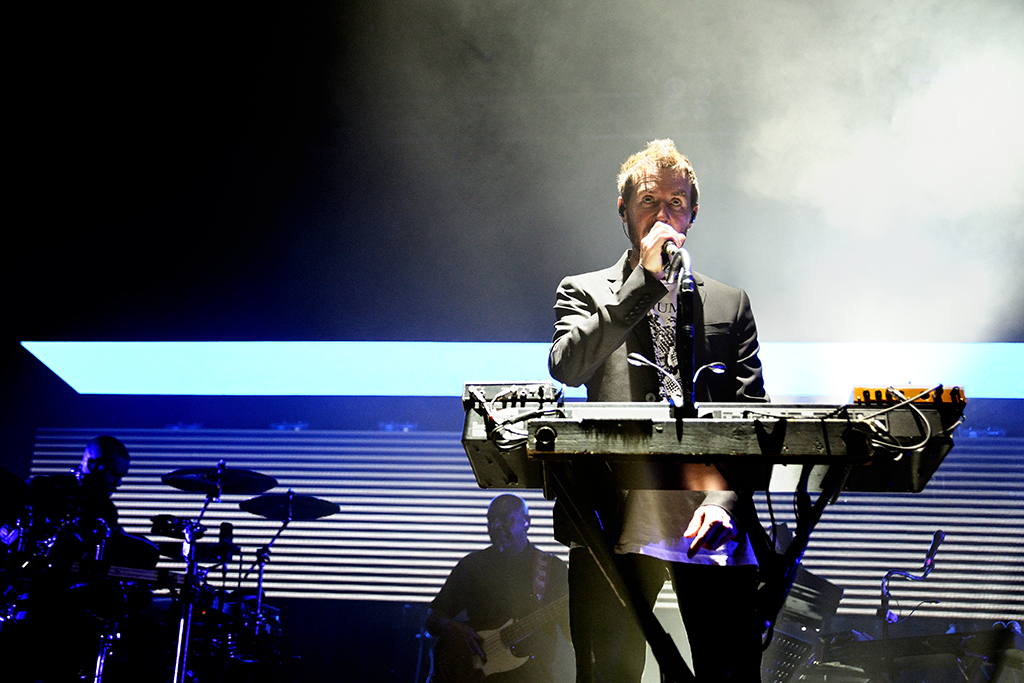 Robert Del Naja is a member of British trip-hop group Massive Attack. (You may recognize them as the guys behind the theme song for the TV show House.) Last year, journalist Craig Williams connected the touring schedule of Massive Attack with the timing and locations of Banksy's murals.

2
They Come From the Same Place 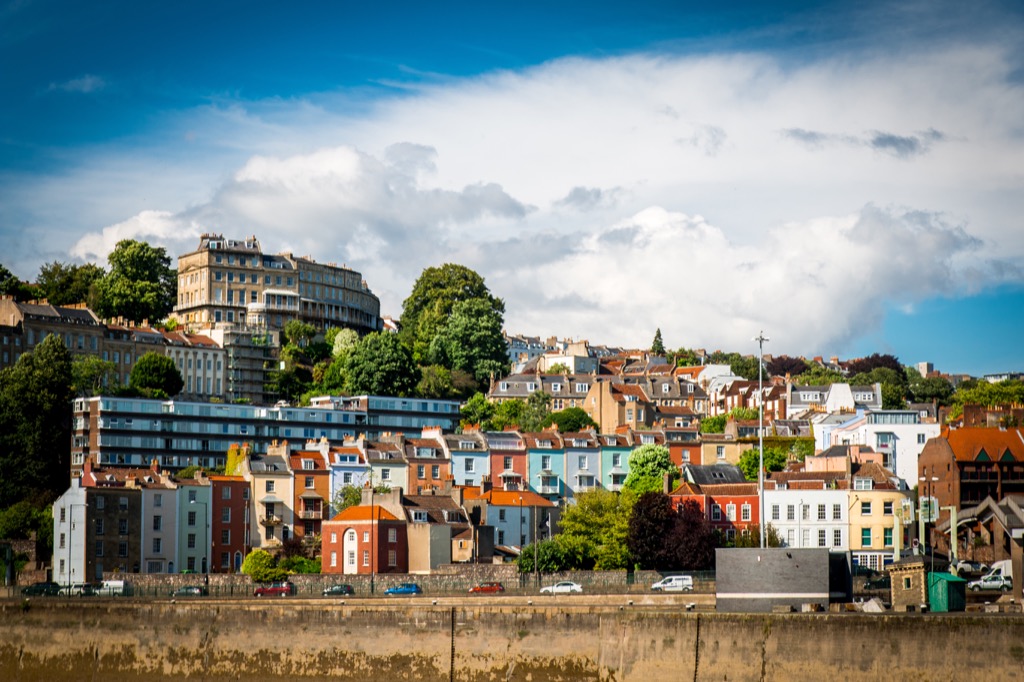 Massive Attack was formed in Bristol. Banksy's first mural? You guessed it. (It was in Bristol.) Also of note: In 2009, Bristol was ranked in the top 10 cities in the world by a poll of travel publishers. For other amazing cities, check out the 20 cities you need to see before you die. 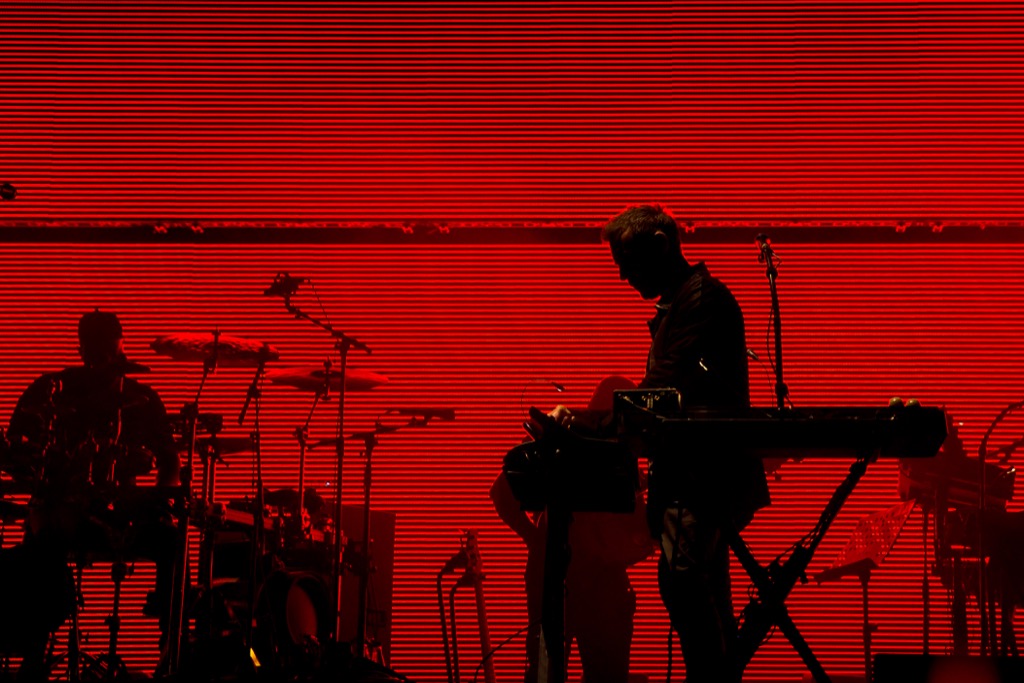 In an interview on Scroobius Pip's podcast, "Distraction Pieces," rapper Goldie referenced Banksy as "Robert." Goldie: "Give me a bubble letter and put it on a T-shirt and write Banksy on it and we're sorted. We can sell it now. No disrespect to Robert, I think he is a brilliant artist. I think he has flipped the world of art over."

4
De Naja Got His Start in Street Art 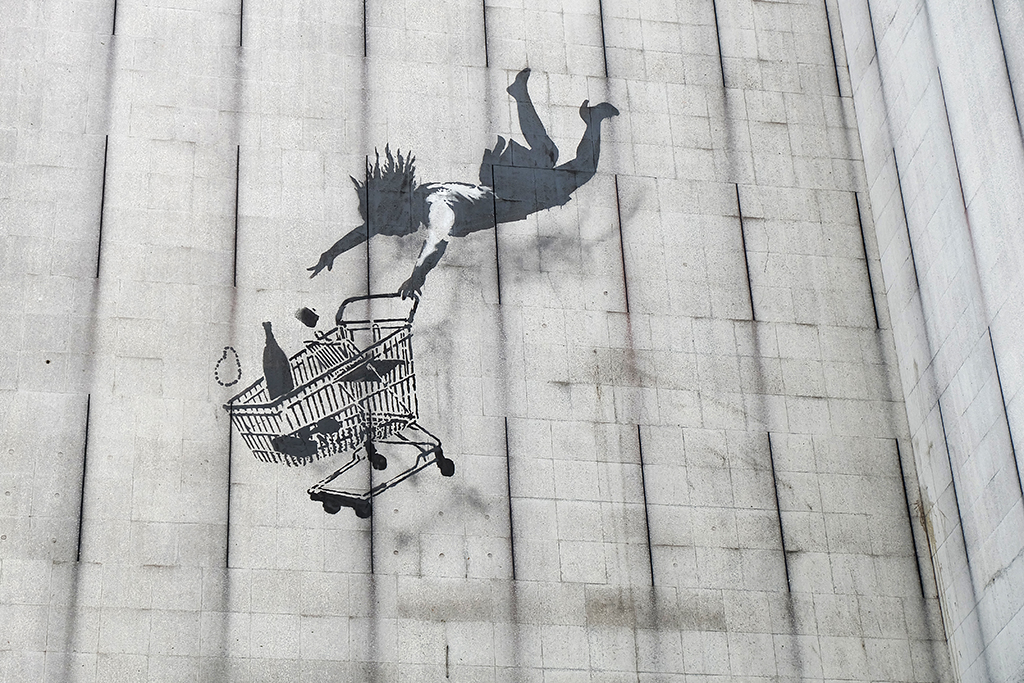 In the late 1980s, Robert De Naja made a name for himself as a prominent and talented street—i.e. "graffiti"—artist in the Bristol area. 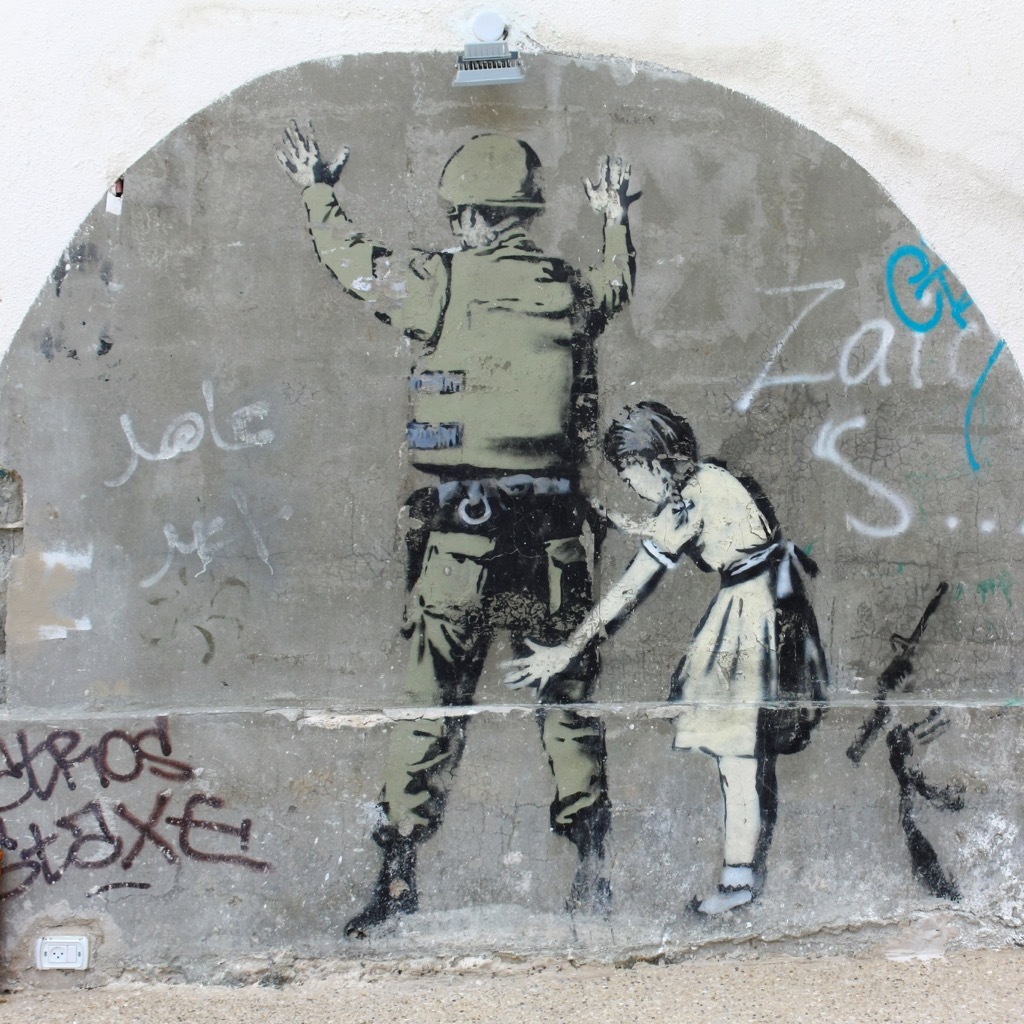 All of the artwork for Massive Attack's album sleeves is done by Robert Del Naja. And, as any even remotely casual observer could note, the work bears a resemblance to Banksy's murals. In fact, his stuff is so good, you may even want to hang it on your walls. 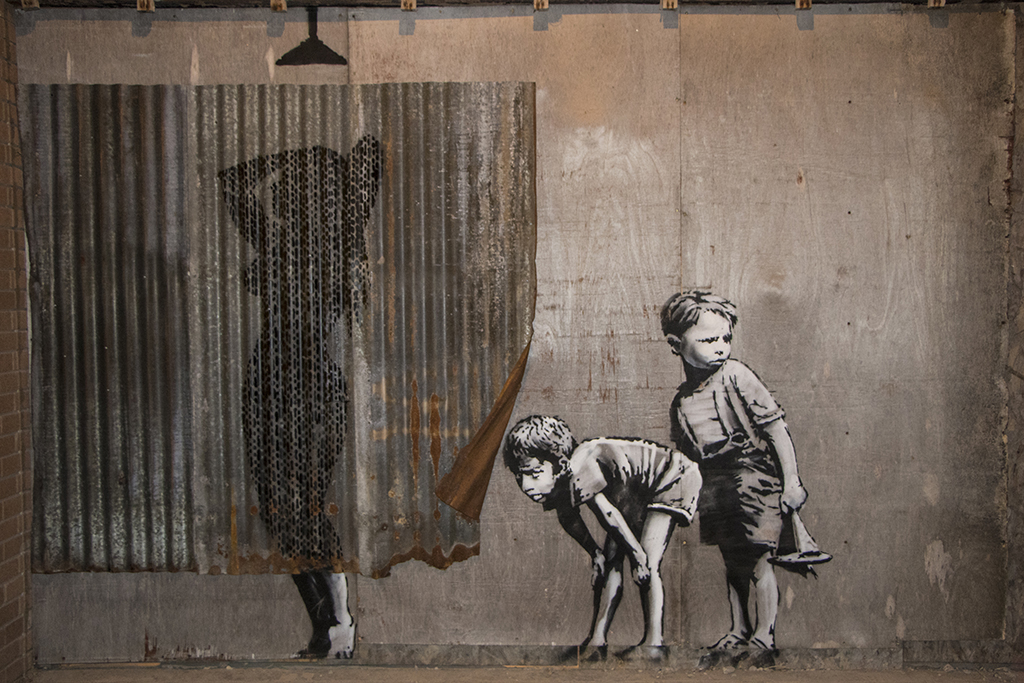 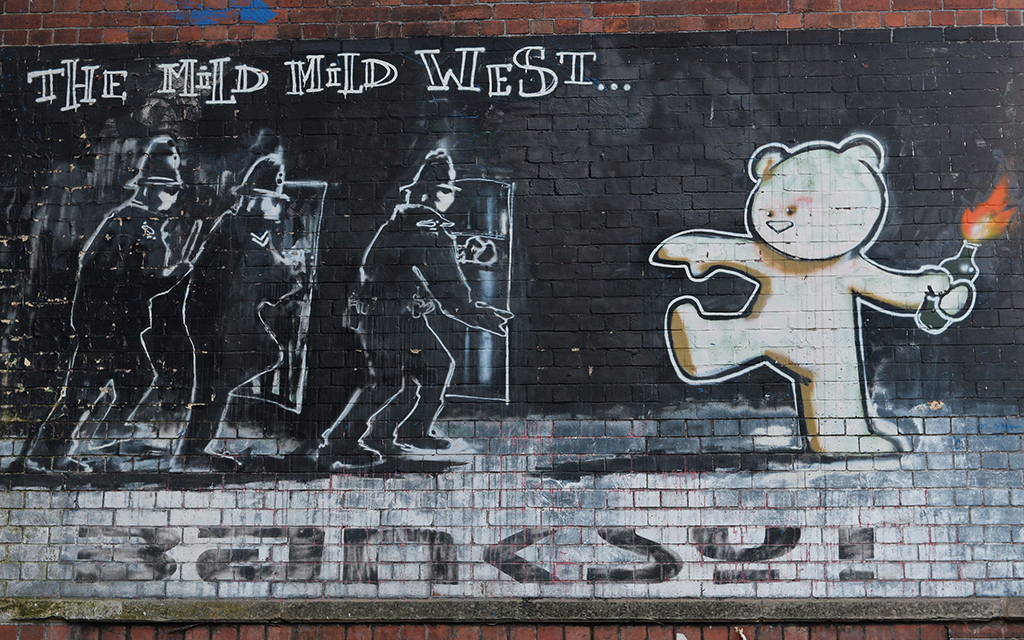 And isn't that exactly what Banksy would do?