Ava appears ready to take the world by storm.

Reese Witherspoon and ex-husband Ryan Phillippe's 18-year-old daughter, Ava, is all grown up and ready to take the world by storm. The stunning young lady has made headlines in the past for looking like an exact replica of her Oscar winning mother. Over the weekend, she made jaws drop again when she made her debut at the Debutante Ball in Paris. See here for some of the fairytale photos. And for more great celeb coverage, don't miss these behind-the-scenes images from Serena Williams's star-studded wedding in New Orleans.

1
Ava Wore a Couture Gown And Was Escorted by Royalty 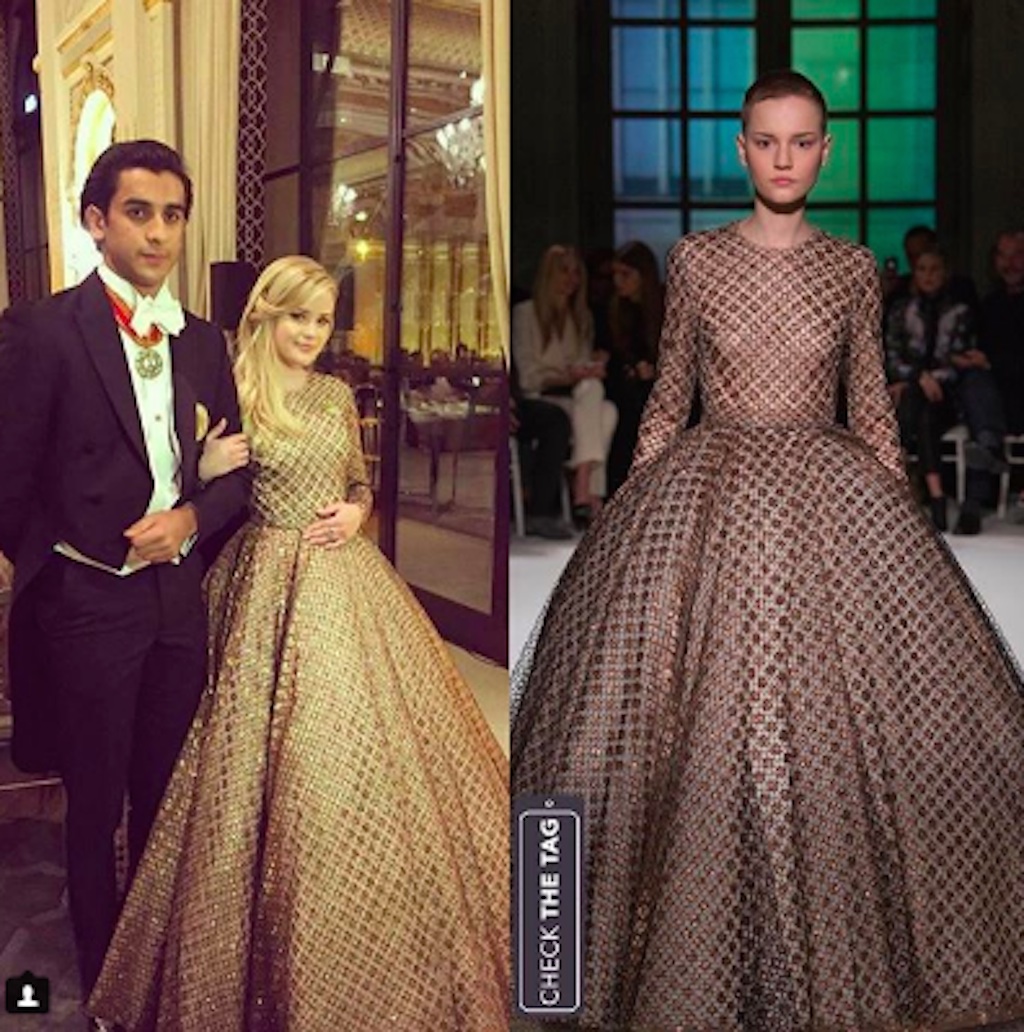 She wore a stunning, love-sleeved gold gown from  Giambattista Valli Haute Couture, and was escorted by  Maharaja Padmanabh Singh of Jaipur, a polo player and member of the royal family of Jaipur State, in present-day Rajasthan, India. Since his father died in 2011, he's technically the Maharaja of Jaipur (though the title has been officially banned since 1972). So, you know, it was all very casual.

2
They Opened the Ball with The First Waltz 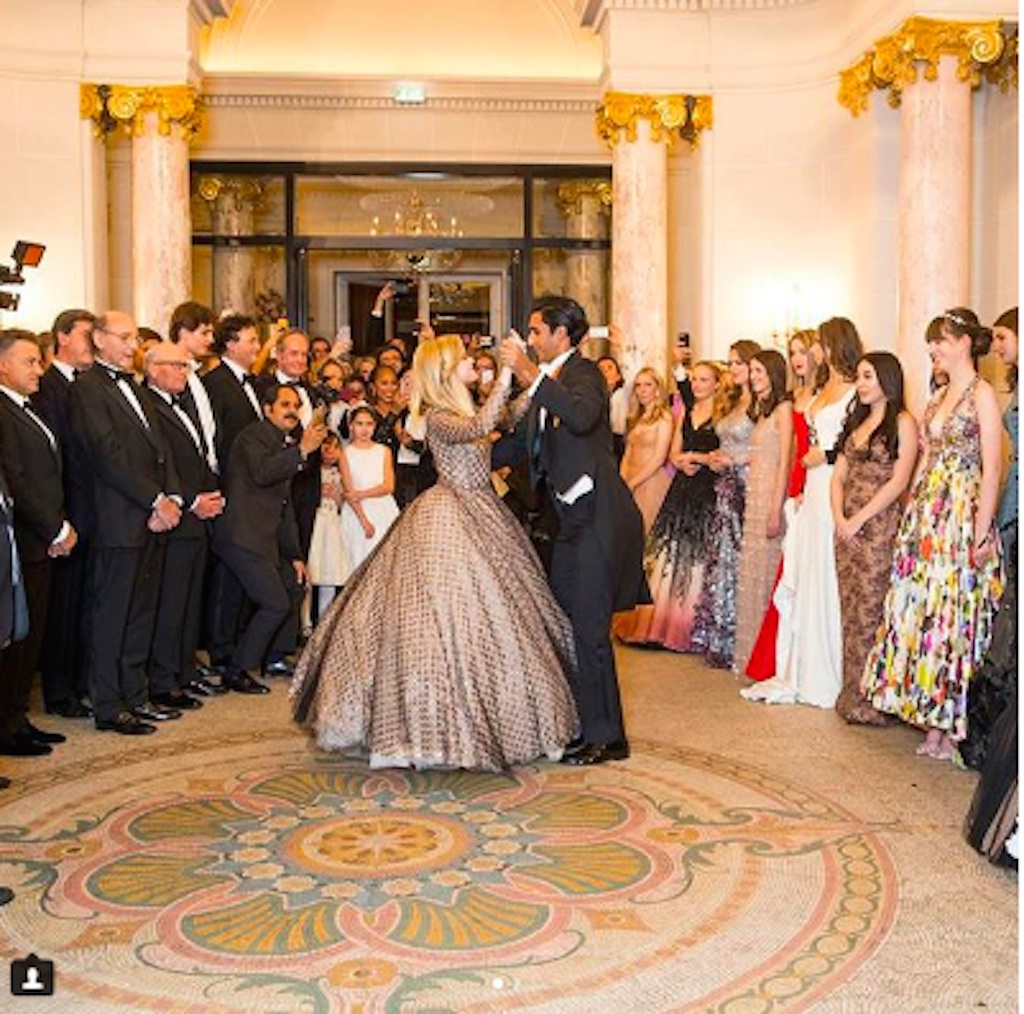 Each year, a debutante is chosen to open the ball with the first waltz. Ava Philippe and Maharaja Padmanabh Singh were the obvious choice this year, and they danced to "Mia and Sebastian's Theme" from last year's dreamy romantic film, La La Land. You can see a video of their dance here.

According to The Peninsula Paris, where the event was held, Ava's mother was in attendance. It made no mention of her father, Ryan Phillippe, with whom Reese Witherspoon had a famously acrimonious split amid reports of his alleged infidelity. 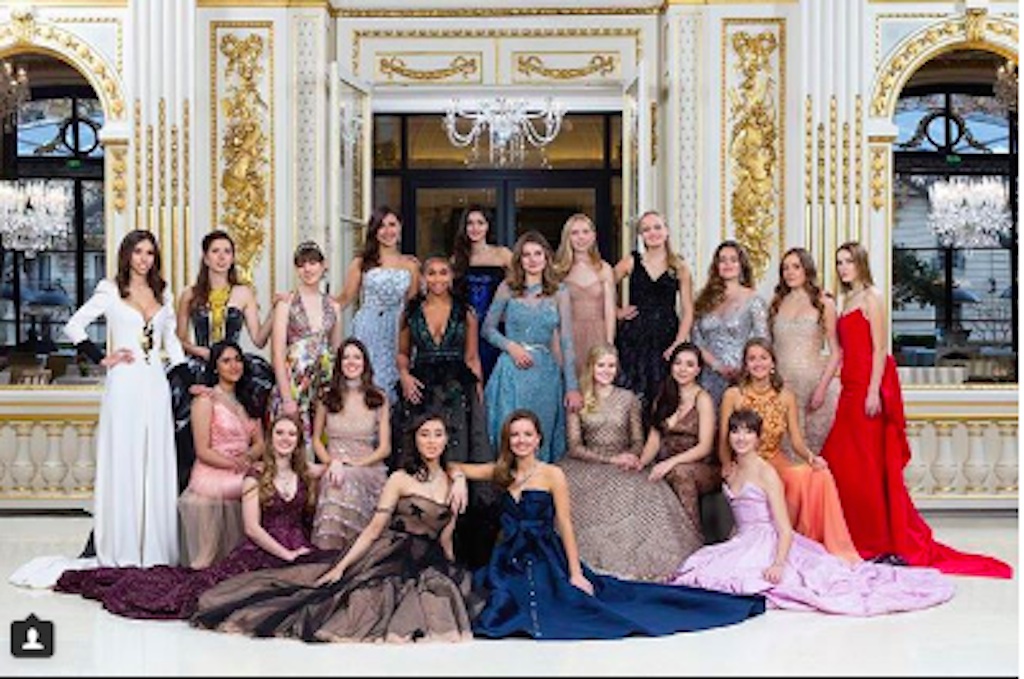 Saturday's elegant event witnessed the coming out of 20 debutantes, including 6 American women.

5
Lori Harvey Was Another Celeb Debutante 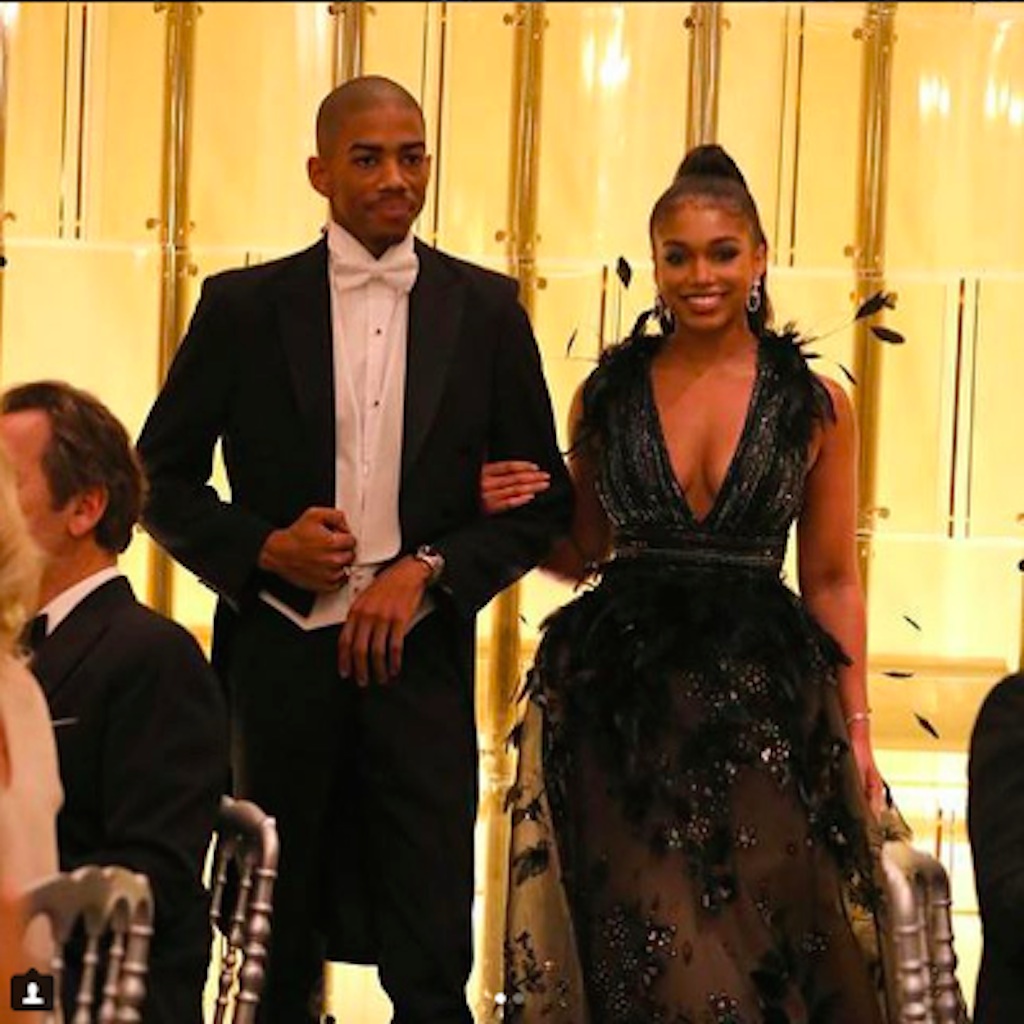 Among them was Steve Harvey's daughter, Lori, who wore Elie Saab and was escorted by her stepbrother, Wynton Harvey.

Diana Bruk
Diana is a senior editor who writes about sex and relationships, modern dating trends, and health and wellness. Read more
Filed Under
Entertainment • Kids
Read This Next
Latest News
Read This Next