If You Have This Yogurt in Your Fridge, Throw It Away Immediately

An outbreak of E. coli led officials to recall the products.

No matter how you choose to dress it up, yogurt has become a popular dietary staple thanks to it being a great source of protein, calcium, and probiotics that can promote gut health. But according to officials, it might be unsafe to consume one brand of the dairy dish right now. Read on to see which yogurt you should throw away if you have it in your fridge.

RELATED: If You Have This Hershey's Product at Home, Don't Eat It, FDA Says.

According to a Facebook post from the company, Pure Eire Dairy is recalling its PCC Community Market brand yogurt after the Washington State Department of Health identified a potential E. coli bacteria contamination in the product. The company is now warning anyone who may have their yogurt on hand not to eat it, saying: "Out of an abundance of caution, we are voluntarily recalling all of our yogurt products and halting yogurt production until further investigations are conducted."

11 people have been sickened by the contaminated yogurt. 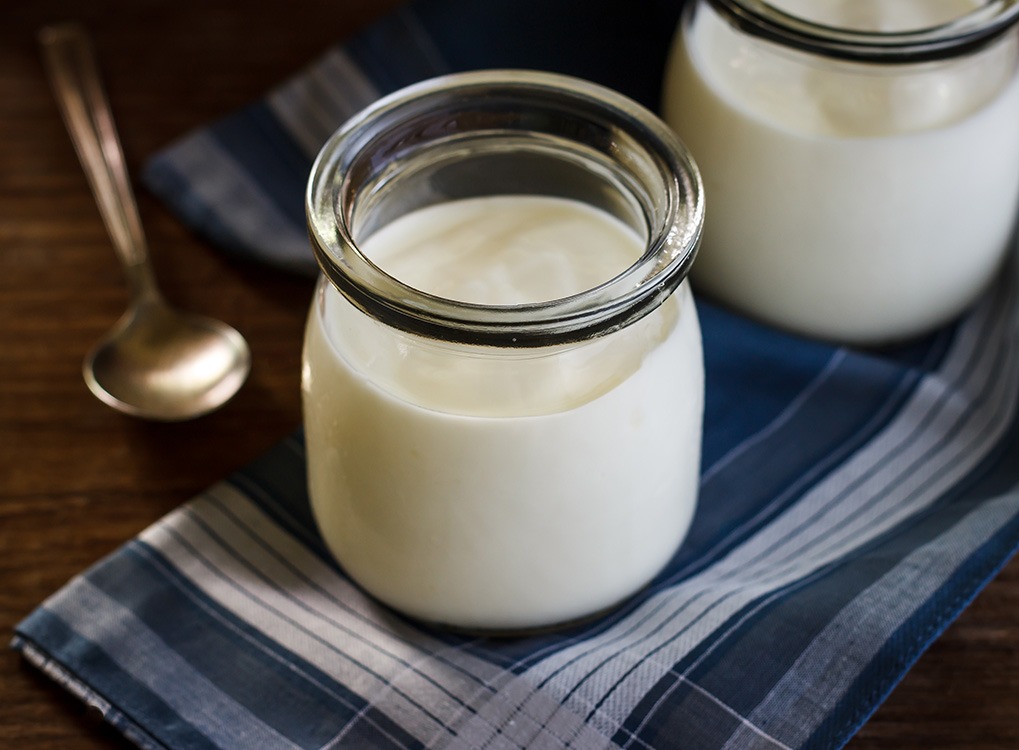 Officials discovered the contamination after investigating an outbreak of E. coli cases that began on March 9, the Walla Walla Union-Bulletin reports. Since then, there have been 11 reported cases across four counties in Washington, including six children under the age of 10 and seven hospitalizations. Three of the patients have also developed hemolytic uremic syndrome (HUS), a severe complication related to E. coli infection that typically affects young children.ae0fcc31ae342fd3a1346ebb1f342fcb

RELATED: This Ice Cream Brand Just Recalled 100 of Its Products.

According to the Mayo Clinic, E. coli infections usually develop three to four days after ingesting food contaminated with the bacteria, but they can also develop as soon as one day or as long as a week later. Symptoms include abdominal cramps, nausea, diarrhea that may be bloody or watery, and vomiting, which are only rarely accompanied by a fever. Officials advise that anyone who is experiencing these symptoms should contact their healthcare provider immediately.

This isn't the company's first recall due to an E. coli outbreak.

Unfortunately, this isn't the first time Pure Eire Dairy has faced potential E. coli problems with its products. In 2013, raw milk sold by the company was recalled three weeks after an error in the pasteurization process forced a recall of the dairy's pasteurized milk and heavy cream products. At the time, no illnesses were reported to have been caused by the contaminated dairy goods.

RELATED: If You Bought These Popular Chips, the FDA Says Throw Them Away.

Zachary Mack
Zach is a freelance writer specializing in beer, wine, food, spirits, and travel. He is based in Manhattan. Read more
Filed Under
Food • News • Safety
Read This Next
Latest News
Read This Next