The 10 Essential Power Foods for Men

The best fuel for sharpening your brain and trimming your waist.

Let's face it: A man can only eat so much salmon and spinach on his quest to build the body of his dreams. Ready to elevate your diet to an all-new level? Spike your spike your plate with these grains, berries, meats, and beverages and get ready to stimulate your taste buds, boost your immune system, strengthen your heart, sharpen your brain, and trim your waist. And for more ways to eat healthy, don't miss The 50 Best Foods for Your Brain.

Yes, it's a body-boosting superfood that's rich in vitamins A and C, potassium, calcium, iron, and folate. "It's also dense with carotenoids, such as beta-carotene and lutein, which studies have shown fight macular degeneration and several types of cancer, including that of the lungs and mouth," says Dave Grotto, author of 101 Foods That Could Save Your Life. (Serving tip: When adding kale to salad, preserve its vitamin C content by not chopping or tearing it until you're ready to serve.) For more healthy eating advice, here are 27 Smart Ways to Control Your Cravings. ae0fcc31ae342fd3a1346ebb1f342fcb No need to pay $35 for one liter of goji juice. Whole berries can be bought in many Asian markets for a fraction of the price. Although they're not especially rich in any one vitamin or mineral, the bittersweet berries are packed with the phytochemicals beta-carotene and zeaxanthin, which studies have shown reduce the risk of lung and bladder cancers. "Goji berries are also unique among fruits for their ability to reduce LDL (bad) cholesterol and raise HDL (good) cholesterol," says Grotto. (Serving tip: Use dried goji berries like cranberries. Add them to your favorite trail mix or sprinkle them on top of cereals, stews, or baked goods.) 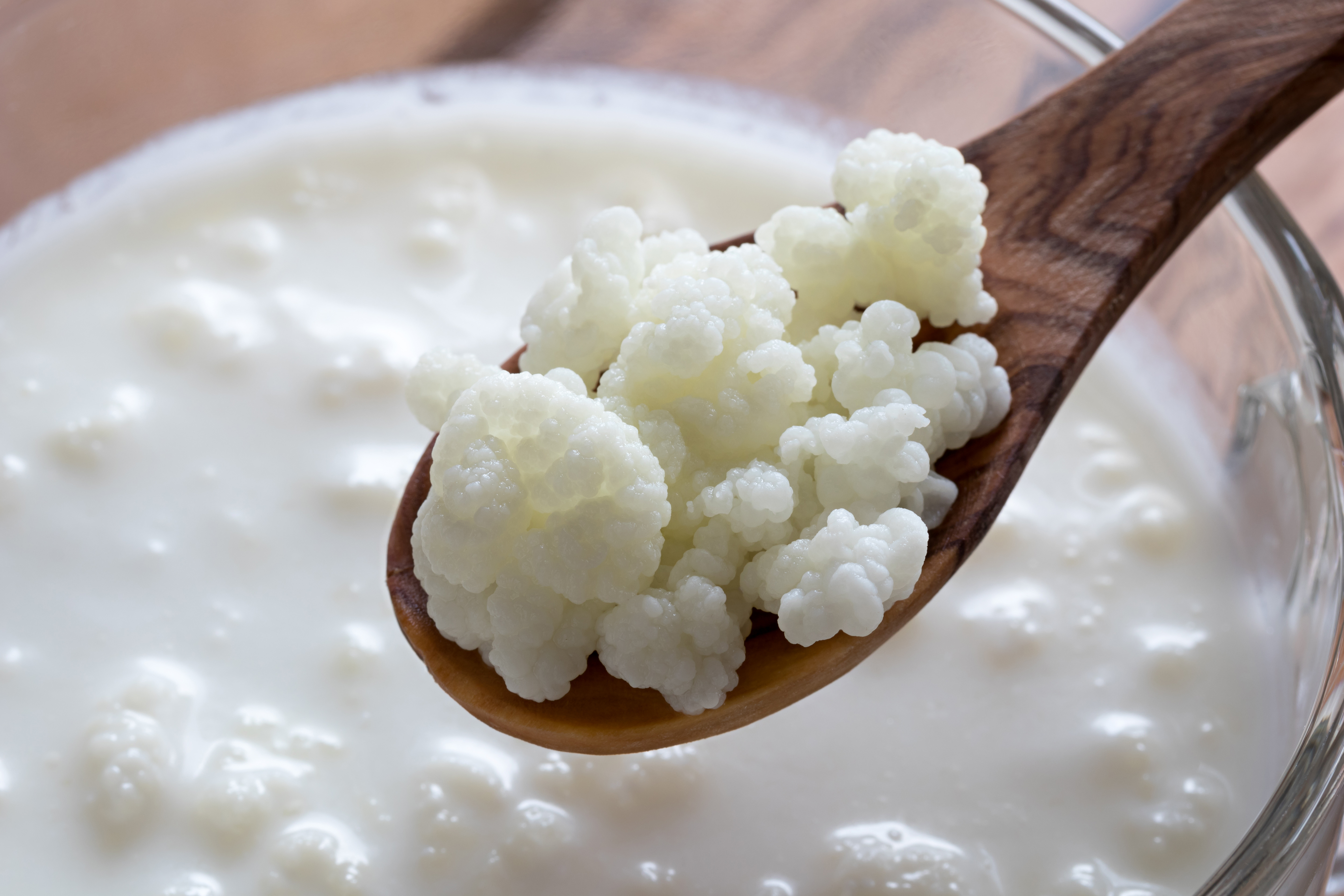 Created by culturing fresh milk with kefir grains (made from yeast and bacteria), this fermented beverage is an upgrade to yogurt. "It has a different range of bacteria than yogurt, but similar benefits, such as the ability to lower cholesterol and boost immune function," says Susan Kleiner, PhD, author of The Good Mood Diet. A study also found that it's more effective than fruit juice and other dairy beverages at curbing hunger. (Serving tip: Use in place of milk or yogurt in a morning or postworkout smoothie.) For more ways to stay healthy and in shape, here's How to Stay Lean For Life. In Amharic, the official language of Ethiopia, the word teff means "lost," which is exactly what will happen if you drop a seed. "It's the world's smallest grain," says Grotto. "Even so, it packs more heart-healthy fiber than almost any other food on the planet." And unlike other grains, it's gluten free, making it an excellent wheat alternative for people with celiac disease. (Serving tip: Mix cooked teff with herbs, seeds, beans, garlic, and onions to make super-healthful veggie burgers.) Think of rooibos as the new green tea, although it's red, made from a root, and packed with even more digestion-enhancing phytochemicals and disease-fighting antioxidants. A Japanese study found that it might even help prevent allergies and fight cancer.(Serving tip: Look for Celestial Seasonings rooibos teas; we recommend Madagascar Vanilla Red.) Oh, and here are several more reasons Why You Should Be Drinking Tea. Most commonly served distilled with a side of lime, the nectar from the agave cactus is also a sweetener. "The honeylike syrup has twice the sweetness and half the calories of sugar," says Grotto, "but it is digested slowly, so it won't cause swings in energy." Agave is also one of the only nondairy foods to contain digestion-enhancing bifidobacteria. (Serving tip: Drizzle on pancakes instead of maple syrup, or use in cocktails in place of simple syrup.) 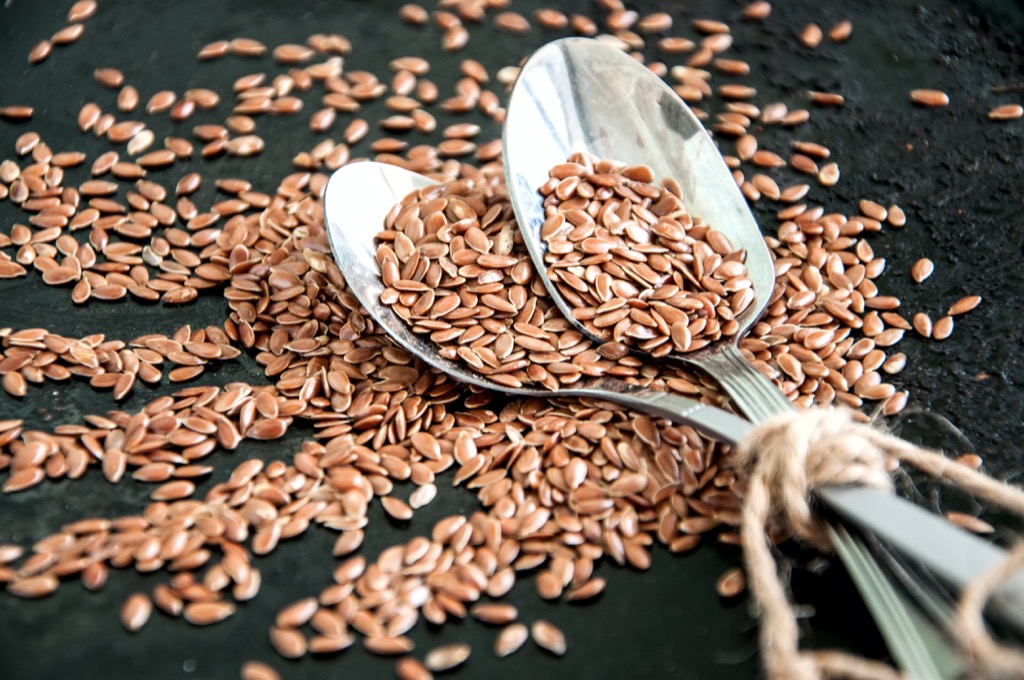 Unlike whole flaxseed, "flaxseed meal is easily digested and rich in lignans, prebiotic compounds that nourish bacterial cultures in the gut," says Kleiner. The result is healthier intestinal flora, and, in turn, enhanced immune function. Flaxseed oil does not offer the same benefits. In fact, studies have suggested that consuming the oil may increase one's risk of prostate cancer. (Serving tip: Buy ground flaxseed at your local health-food store (or grind it yourself in a coffee grinder) and sprinkle it on top of cereal, yogurt, or fruit.) The Aztecs mixed this nutty-flavored grain with human blood to build stamina and strength. You can reap similar benefits by eating the cereal version mixed with kefir. "Amaranth is one of the few grains that is a 'complete protein,' meaning it has all eight essential amino acids," says Grotto. "It's also rich in the antioxidant squalene, which studies have shown to inhibit prostate cancer." Korean researchers have also found that it's uniquely effective at reducing LDL (bad) cholesterol. (Serving tip: Boil and serve instead of rice, or toast and sprinkle on salads.) 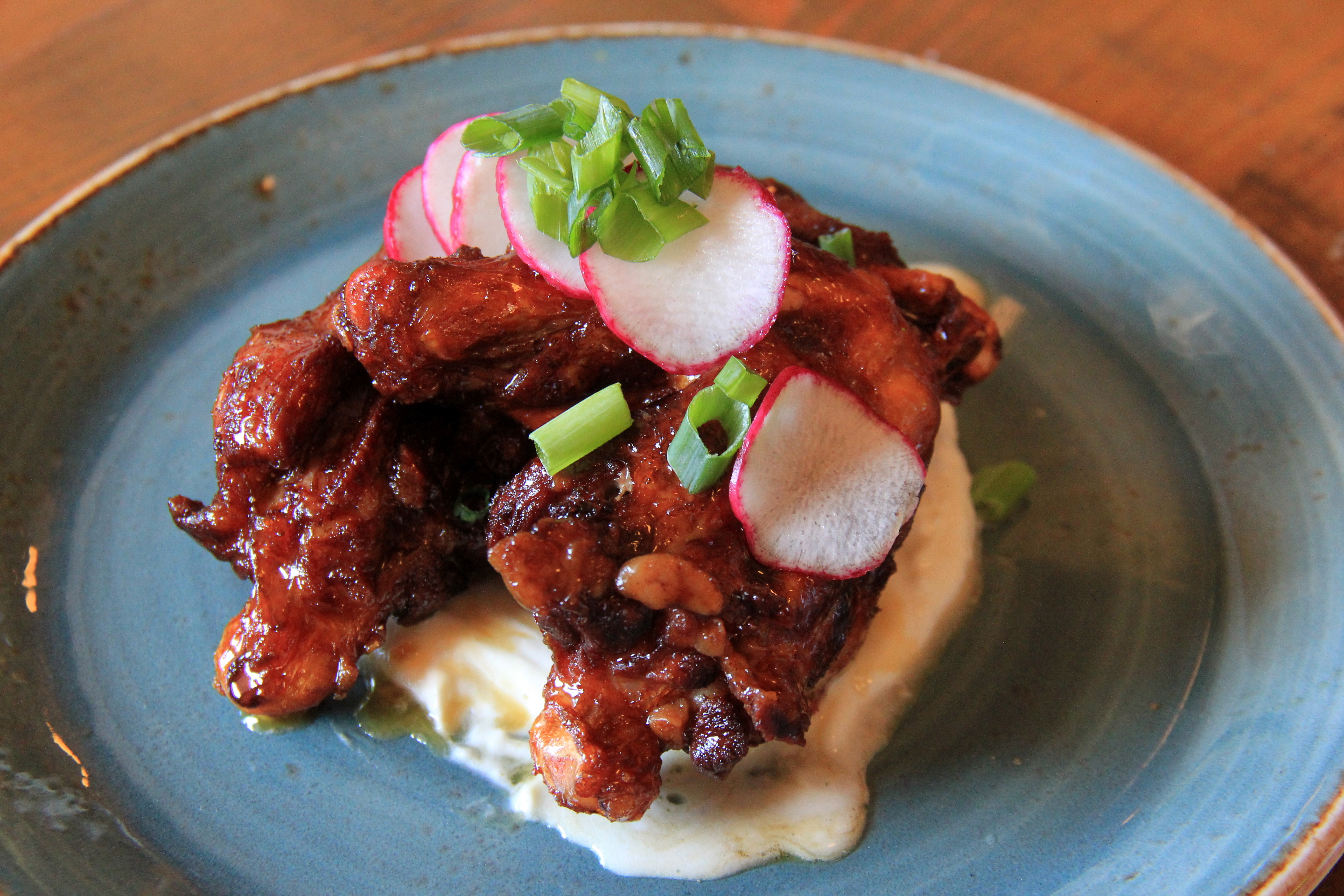 High in protein and packed with omega-3s, the "other other white meat" is a savory, heart-healthy alternative to steak, says Dwain Johnson, PhD, a professor of meat science at the University of Florida. The mild-flavored meat, which sits between chicken and rabbit on the taste spectrum, is still a rarity in most supermarkets, but it can be ordered online at fossilfarms.com. (Serving tip: Tail meat is the most tender. Rub with blackening seasoning and then grill or pan sear.) Best known as the dark outer wrapping on sushi rolls, this sea algae is particularly high in fiber, calcium, iron, and zinc. "It's also rich in lignans, which recent studies have shown to help prevent tumor growth," says Kleiner. Look for it in the international section of your local supermarket or online at edenfoods.com. (Serving tip: Grind a sheet of nori in a coffee grinder and use the powder as a salt substitute to season food.)