Doing This Raises Your Stroke Risk 60 Percent Within an Hour, New Study Finds

This surprising activity could send your risk of the potentially-debilitating condition soaring.

Stroke is a leading global cause of death and disability and can occur in the blink of an eye without much warning at all. Yet experts say that when a stroke does occur, it's not without an underlying cause. Certain activities can significantly increase your stroke risk within mere minutes. Read on to find out what can send your stroke risk skyrocketing by 60 percent within 60 minutes—and how to avoid a potentially life-threatening problem.

RELATED: If You Can See This, Your Stroke Risk Skyrockets, Study Says.

Heavy physical exertion increases your stroke risk within one hour. 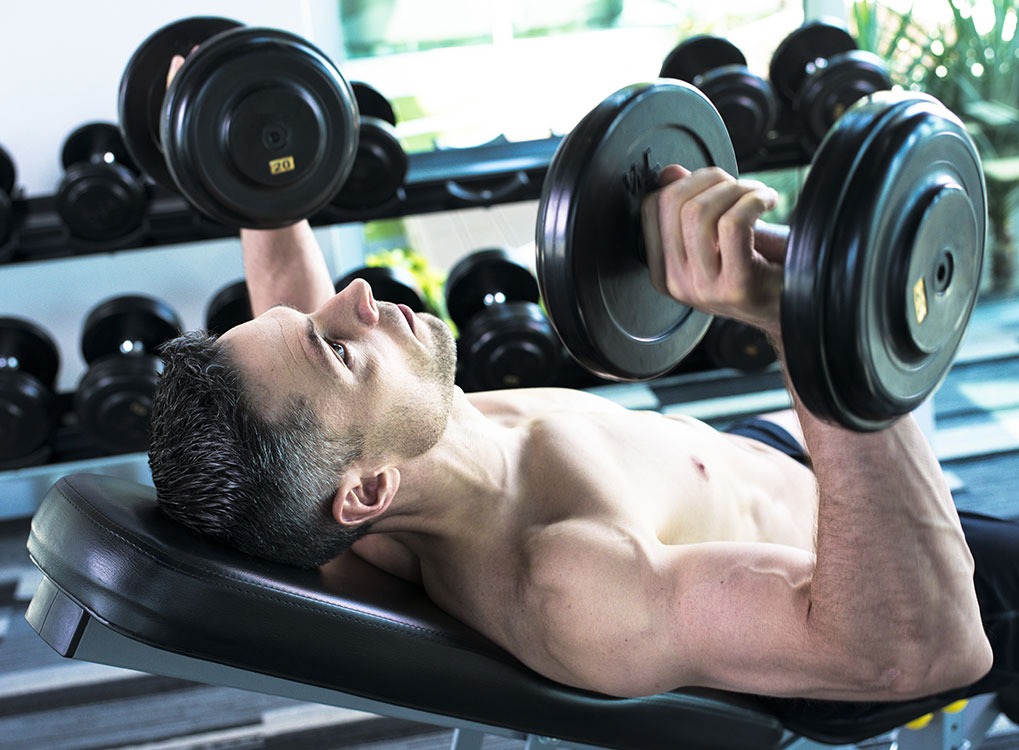 According to a 2021 global study co-led by NUI Galway, which analyzed records of 13,462 cases of acute stroke, heavy physical exertion can increase your risk of stroke within one hour of completing the exercise. In fact, one in 20 stroke patients included in the study had engaged in heavy exertion just prior to their stroke.

Andrew Smyth, a professor of clinical epidemiology at NUI Galway, consultant nephrologist at Galway University Hospitals, and co-author of the 2021 study explained in a press release that the team's findings could help predict and mitigate one's stroke risk. "Many studies have focused on medium to long-term exposures, such as hypertension, obesity or smoking. Our study aimed to look at acute exposures that may act as triggers," he said.

RELATED: Half of People Who Have a Stroke Notice This a Week Earlier, Study Says.

Heavy physical activity is linked with a 60 percent risk increase of one type of stroke.

Even more troubling was the link between heavy physical activity and the risk of intracerebral hemorrhage (ICH). This is a life-threatening condition caused by a rupture in the small arteries within the brain tissue, which causes bleeding in the brain. Ten percent of strokes are reportedly caused by ICH, and the condition has a 40 percent mortality rate. "Approximately 70 percent of patients experience long-term deficits after an ICH," notes physicians' group Mayfield Clinic.

According to the NUI Galway researchers, you are significantly more likely to experience this type of stroke shortly following strenuous physical activity. "Heavy physical exertion was linked to an approximately 60 percent increase in risk of intracerebral hemorrhage during the one hour after the episode of heavy exertion," the team wrote.ae0fcc31ae342fd3a1346ebb1f342fcb

The Galway study—the largest research project of its kind—made another startling discovery: anger and emotional upset were also linked to a higher likelihood of stroke. In fact, one in 11 stroke patients reported being angry or upset within an hour before their stroke occurred.

"Our research found that anger or emotional upset was linked to an approximately 30 percent increase in risk of stroke during one hour after an episode—with a greater increase if the patient did not have a history of depression. The odds were also greater for those with a lower level of education," Smyth explained.

Here's how to lower your risk.

Instead, you can focus on the everyday health habits that will keep your risk levels low. These include maintaining a healthy diet, exercising regularly (without overdoing it), managing your blood pressure, not smoking, and practicing mental wellness in addition to physical wellness.

RELATED: Your Stroke Risk Is 85 Percent Higher If You Sleep Like This, Study Says.