This One Daily Habit Increases Your Dementia Risk, Study Says

New research shows you should avoid this one common mistake when using your devices.

When it comes to staying healthy, it's always important to listen to what your doctor tells you is best. In many cases, good advice involves avoiding anything in excess, whether it's food, drinks, or even certain activities. According to new research, there's one surprising everyday habit that you may not consider excessive that could be putting you at a higher risk of developing dementia. Keep reading to see what you might accidentally be overdoing.

RELATED: If You Notice This When Driving, It Could Be an Early Sign of Dementia.

Listening to music too loud on your headphones can cause hearing loss, which increases your risk of dementia.

A recent analysis by the Acoustical Society of America warns that people with extended exposure to noise levels of 70 decibels or more are putting themselves at risk of developing hearing problems later in life. This level, which is about as loud as a TV at normal listening volume or running a vacuum cleaner, is easily surpassed using headphones while listening to music at more than 50 percent volume, EatingWell reports. With that in mind, the World Health Organization (WHO) estimates that around half of all children, teens, and young adults between the ages of 12 and 35 are putting themselves at risk of hearing loss.

Unfortunately, research has shown that having diminished hearing abilities puts people at higher risk of developing dementia later in life. One 2011 study published in JAMA Neurology found that out of 639 participants tested over an average of 12 years, those with mild hearing loss were twice as likely to show signs of cognitive decline compared to those with unaffected hearing; moderate hearing loss increased the risk by three times; and a diagnosis of severe hearing loss made someone five times as likely to be diagnosed with dementia.

Hearing loss affects certain areas of the brain, which can lead to dementia over time.

Researchers believe the relationship between dementia and hearing loss is the direct result of a lack of stimulus, with imaging studies showing that your brain can begin to struggle once it stops receiving as much input from your ears as it's accustomed to. "Deterioration of the peripheral hearing apparatus over time decreases input to the primary hearing centers of the brain," Ana H. Kim, MD, director of otologic research in the department of otolaryngology-head & neck surgery at Columbia University Herbert and Florence Irving Medical Center in New York City, told Healthline in 2018.

Eventually, the primary hearing centers of the brain weaken. "This then creates a vicious cycle of declining hearing capacity, worsening executive function, and increasing risk of dementia," Kim explained. She also added that those hard of hearing tend to socially isolate themselves once communication becomes difficult, increasing their risk of cognitive decline.

Most hearing loss is avoidable, according to experts. 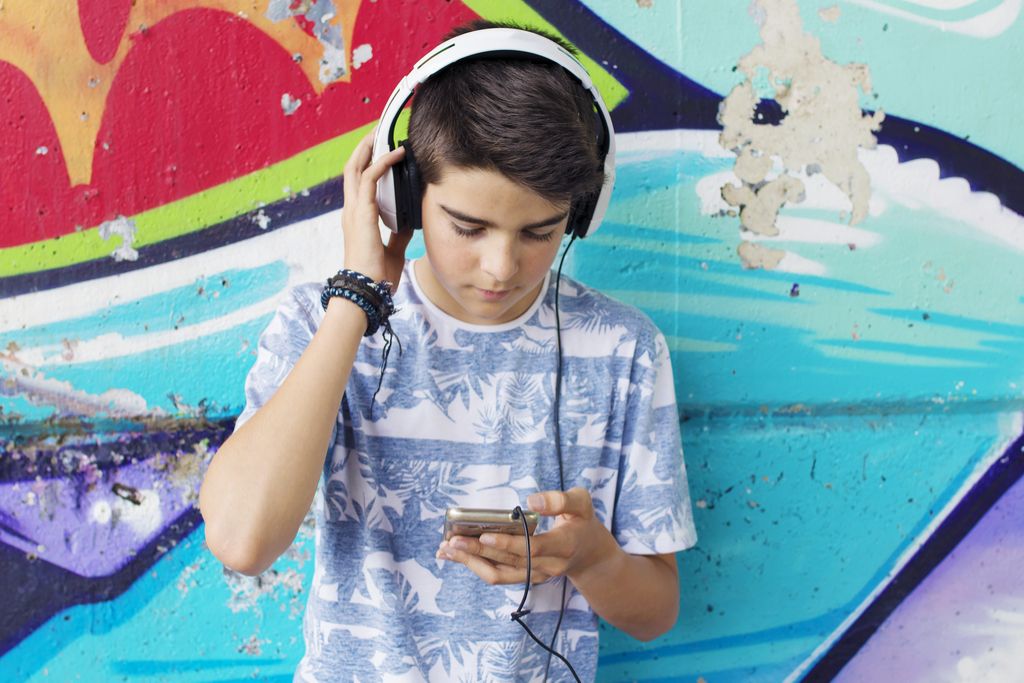 Contrary to popular belief, losing your ability to hear over time isn't necessarily a forgone conclusion. Age-related hearing loss isn't so much a biological event as it is the result of external factors. "The medical and audiology communities, as well as the general public, don't understand that significant hearing loss is not part of normal healthy aging, but largely represents noise-induced hearing loss," Daniel Fink, MD, board chair of The Quiet Coalition, told Healthline. "We should be able to hear well into old age, something generally not true in industrialized societies."

Fink explained that new technology is making it more likely for younger generations to inadvertently damage their ears at an alarming rate. "Especially for young people…personal audio system use is the major source of leisure noise exposure.  [When] they reach mid-life, probably in their early to mid-40s, they will be as hard of hearing as their grandparents are now in their 70s and 80s," Fink said.

You can protect your ears with some simple tools and tactics. 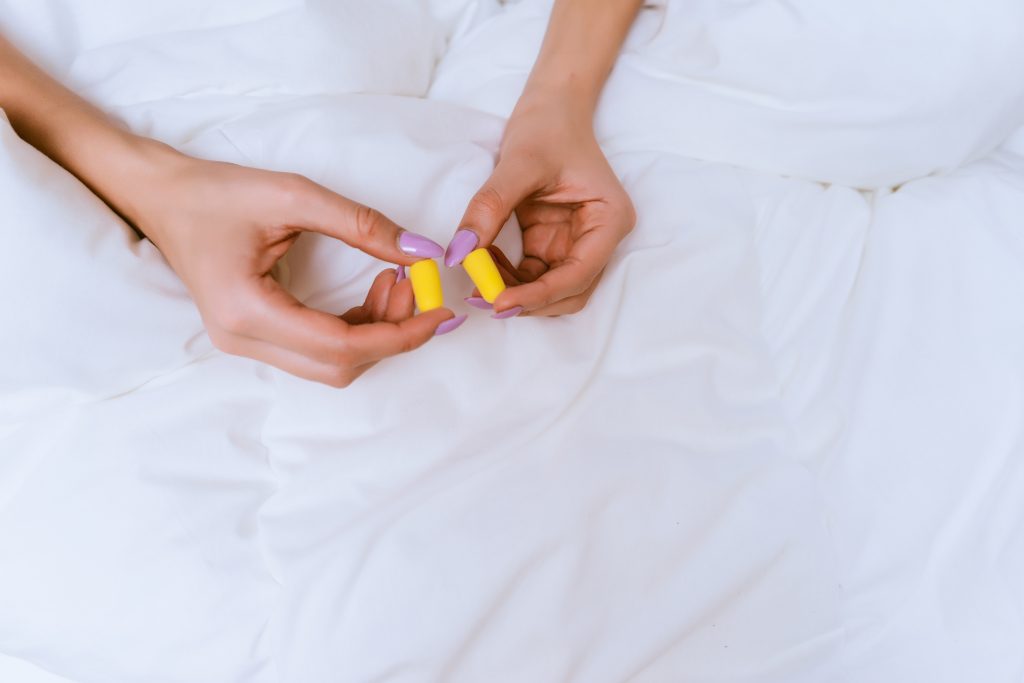 Besides making sure not to crank your tunes to 11 with your earbuds in, there are other ways to protect yourself from the effects of noise exposure. Devices such as the Apple Watch now offer the ability to monitor how long you spend around loud sounds, alerting you when you've passed safely acceptable limits. Decibel reader apps are also available for smartphones that can help you pinpoint any dangerously loud environments.

According to Harvard Health, it's also best to bring earplugs or noise-canceling headphones to concerts, sporting events, and other festivities where loud noises are common. And you should take breaks during prolonged listening sessions with your headphones in.

RELATED: If You're Craving This One Thing, It Could Be an Early Sign of Dementia.