This Is What It's Like to Live With Autism

Remember: Not everyone is affected in the same way.

According to the CDC, one in 59 children have been diagnosed with autism spectrum disorder (more so in boys than girls). But considering it's such a common condition, there are still plenty of stereotypes about autism. There's a range of how it affects each individual's communication and behavior: Some people are so high-functioning that it's hard to tell they have any challenges, while others need much more support in their daily lives. It's difficult to put yourself in the shoes of someone with autism and fully understand what they're going through, but getting a better idea of what it's like to have the disorder will help. Here's what living with autism looks like, according to those who live with it and have researched it. And to better understand other medical conditions, This Is What It's Like to Live with Multiple Sclerosis.

1
Emotions Are Perceived and Communicated Differently

There's a long-permeating myth that those with autism can't feel or express emotion, and that couldn't be further from the truth. They just communicate and perceive emotions differently. According to Autism Speaks, those with autism can't always understand expression. So when someone is sad, that might not be detected through body language. While recognizing and expressing emotions can be difficult for some, that's not the case for everyone.

2
Bright Lights and Noises Are a Challenge 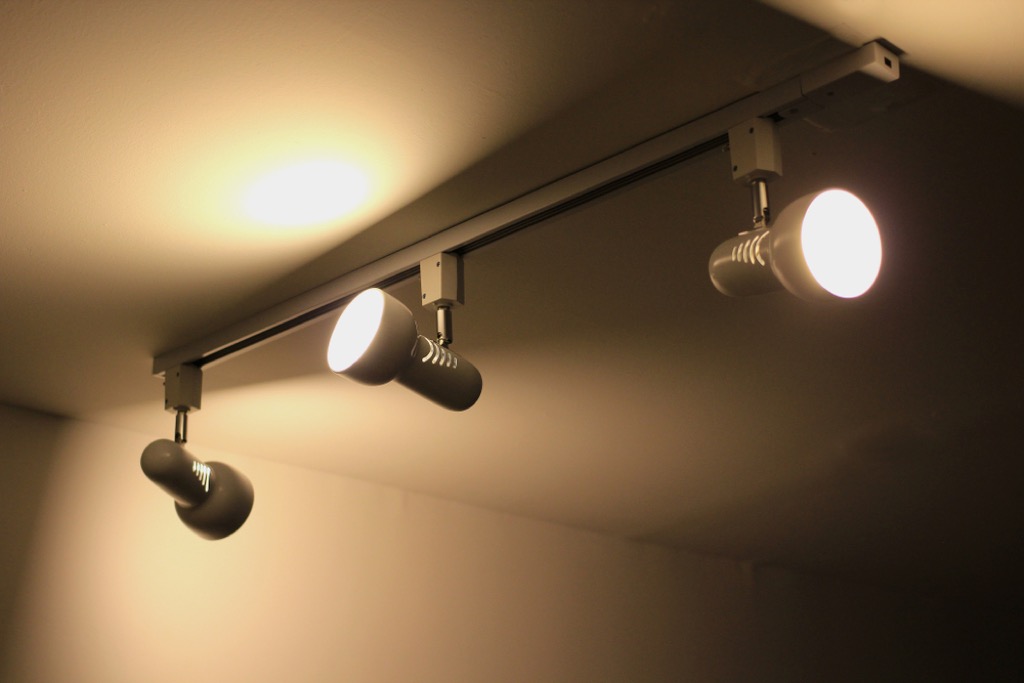 When you're walking through a store or sitting in a restaurant, you might not think twice about what's going on around you. For those with autism who have sensory issues, that's a different story. Hypersensitivities to sights, sounds, smells, taste, and touch are common—especially bright lights and loud noises—which can make someone with autism feel very overwhelmed. That also includes hyposensitivities due to under-responsiveness to signals that help control balance and coordination, which can lead to clumsiness.

When someone with autism is overwhelmed due to hypersensitivities to the stimulus around them, they may experience a meltdown. According to the National Autistic Society, when these meltdowns happen, the individual temporarily loses control of their behaviors, which is either expressed verbally, through shouting, screaming, and crying; or physically, through kicking, lashing out, and biting. Sometimes, the meltdowns can be both physical and verbal.

4
It's Hard to Change Routines

Some people like to switch their day-to-days up, but for those with autism, it's very important to have a consistent routine. If anything goes off-course from the norm, a meltdown could be triggered due to the panic they feel about an unexpected change, even as small as it may be. If there is a change that needs to be made, it needs to be communicated in a clear, descriptive way in order to make them feel comfortable and calm throughout the process.

5
Bluntness Can Be Misinterpreted as Being Rude

Sometimes those with autism are mistaken for being rude, just because of how brutally honest and blunt they are. Even though they're just saying what they're thinking or feeling, the directive nature of their communiques can be interpreted as insensitive and possibly offensive, even if that's not at all what they meant to do.

6
Being Touched Can Be Unpleasant 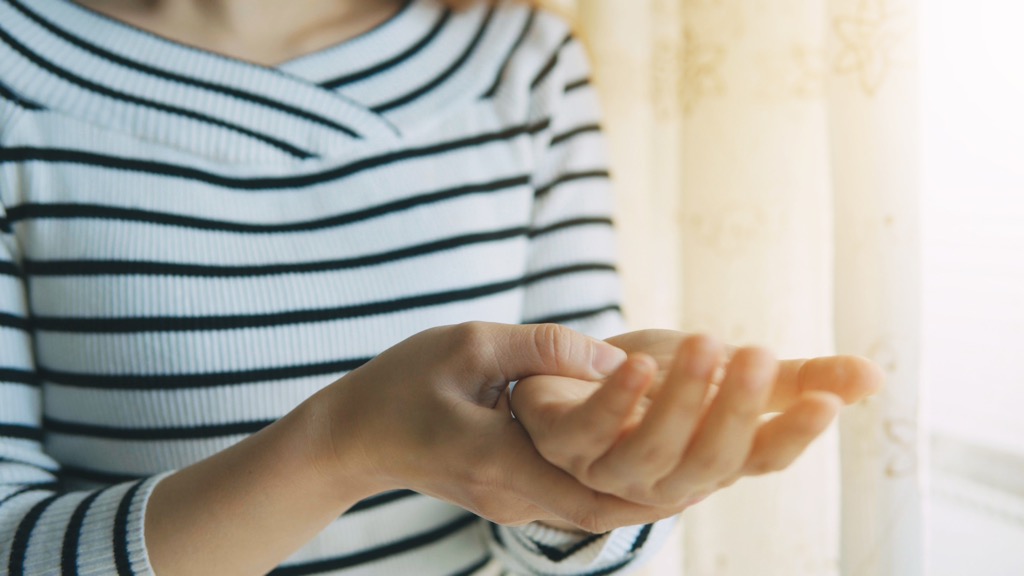 With the sensory issues that come from having autism, some individuals have a very strong sensitivity to touch. Because of that, being touched—whether it's a hug from a parent or significant other, or a pat on the back from an acquaintance—can be a very unpleasant experience. 8
It's Hard to Relate to Others

Individuals with autism often have trouble relating to others. "You try to act like other people do, you try to blend in with their weird little social rituals. You try to understand why they do what they do from their perspective, ideally, but you can't necessarily relate to why they do what they do," says D.G. Swain, who has autism. "You do your best to mimic them and go through the motions, and you can pass as them for a little while, but it's hard."

9
Having a Job Can Be Difficult

Having a career can sometimes be tough with autism. Not only is it hard adjusting to new routines and a work environment, but it can also be tricky dealing with co-workers and a boss—especially if they're not familiar with the disorder. If they don't understand autism, it can be a real challenge to work well together and meet each other's needs.

10
Sarcasm Is Hard to Understand

When someone's being sarcastic to you, you probably pick up on it fairly quickly. For someone with autism, that's not the case. They take things more literally and are unable to read body language that indicates a joke is a joke. "They don't understand things such as sarcasm, irony, euphemisms, or any expression that's a different way of saying what you mean," says Michael Barton, who has high-functioning autism.

11
Facial Expressions Can Be Less Natural

Past research has found those with autism usually display facial expressions that don't always mirror the emotions they're feeling—some of which can be "overly intense and unusual." Though they experience emotion and have expressive faces, the facial expressions showcasing those emotions tend to be seen as less natural than those who don't have autism.

12
You Become Very Fixated on One Thing

People with autism often become fixated on one thing, and in that moment, nothing else matters—it's the most important thing in their life. "It could be how the towels are folded—one of my big ones—or how the pencils are aligned, or putting all the little cars in a row, or only eating the vowels out of the Alphabits cereal," says Swain.

13
Having a Special Interest Is Common

Those with autism are known for being single-minded, and something that typically comes hand-in-hand with that is zoning in on a special interest. This could be a hobby they love, a career they enjoy—basically anything that captures their attention and makes them want to spend all their time on it. According to Ambitious About Autism, these interests can also turn into obsessions.

14
Anxiety Can Be an Issue

Anxiety issues are common with those who have autism, whether they're children or adults. According to the Anxiety and Depression Association of America (ADAA), it's not a core feature of the disorder, but it's not an uncommon one and presents itself through things like phobias, compulsions, social anxiety, and separation anxiety. There can also be a lot of anxiety around food and eating.

Those with autism can be very impulsive. It's not uncommon for them to act on a whim, not thinking about the outcome or consequences of those actions. Unfortunately, especially with children, quickly doing something without thinking things through beforehand can have a negative outcome, like injury to themselves or those around them. And for a deep dive into all-too-common health issues, check out The Major Health Issues Minorities Face in America.