One man's inspirational journey to transform himself both inside and out

He was living with his mother in her home in Connecticut, in order to help take care of her after she'd suffered a traumatic brain injury on July 4, 2015.

"My mother was being released from rehab hospitals back to her home after 7 months away; she wasn't better but she had plateaued and that's where the insurance ends," Jeffrey told Best Life. "Looking at myself at the time, I was in a long-running battle with self-image and depression."

Everything changed when a friend of his broke up with his girlfriend and, heartbroken, asked Jeffrey to be his gym buddy to help motivate him to get back in shape. Wanting to help his friend, Jeffrey agreed, and in doing so, set in a motion a steep upward trajectory in his life.

"It started off small," he said. "We met up and did some light workouts with a 45-pound barbell and made an agreement to do push-ups every day. Soon I started waking up and starting my day with a walk in the sun, listening to the Beatles or some sort of music that lifts the soul or adds a little strut to my step. I'd then head home and help with my mom, then later in the night, I started doing yoga!" 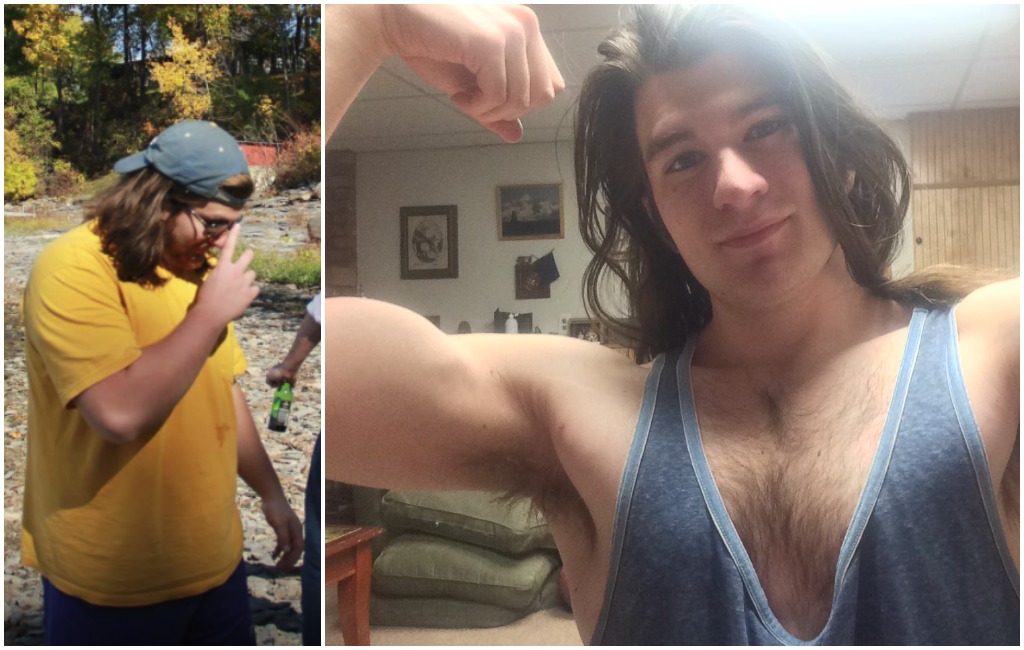 Jeffrey soon found that YouTube was a great, free source for workout videos, and began adding HIIT and bodyweight routines into his daily regime. He also found that a lot of YouTube fitness personalities offered not only exercises, but also guru-style guidance on how to accept your flaws, love yourself, and get the most out of your life. He gives particularly credit to Yoga with Adrienne, who "provides a wonderful platform for self love through her yoga videos and a wonderful workout."

Of course, exercising is not enough to yield the kind of incredible transformation that Jeffrey has achieved in a little over two years.

"Having a 'good' diet is the most important thing to losing weight," he said. "It's much easier to motivate yourself not to eat a cookie than to run a mile. That being said, I'm not strict on my diet and just try to count my calories and live with a degree of moderation. When you eat is important as well. I was a victim of late-night snacking. I ended up finding that eating a later dinner helped with that, so when you eat can be as important as what you eat."

Jeffrey also credits his incredible transformation to the love and support of his friends and family. When I asked him what advice he would give to those who are unhappy with their lives or their bodies, he urged people to reach out to their loved ones to let them know you need help. The support and motivation of others can really make a difference, even if it's strangers.

Recently, Jeffrey posted some before-and-after photos of his weight loss on Reddit with the caption, "I've lost a lot of weight, a lot of sadness, and a little facial hair. I've gained a whole new appreciation for life. Remember to always love yourself." His post quickly went viral, and he received an outpouring of support from people he didn't even know, some of whom said he now resembled a "Disney prince." Thanks to all that positivity, Jeffrey is motivated to continue leading a healthier lifestyle and shaving off those last few pounds, and is even considering a future in modeling.ae0fcc31ae342fd3a1346ebb1f342fcb 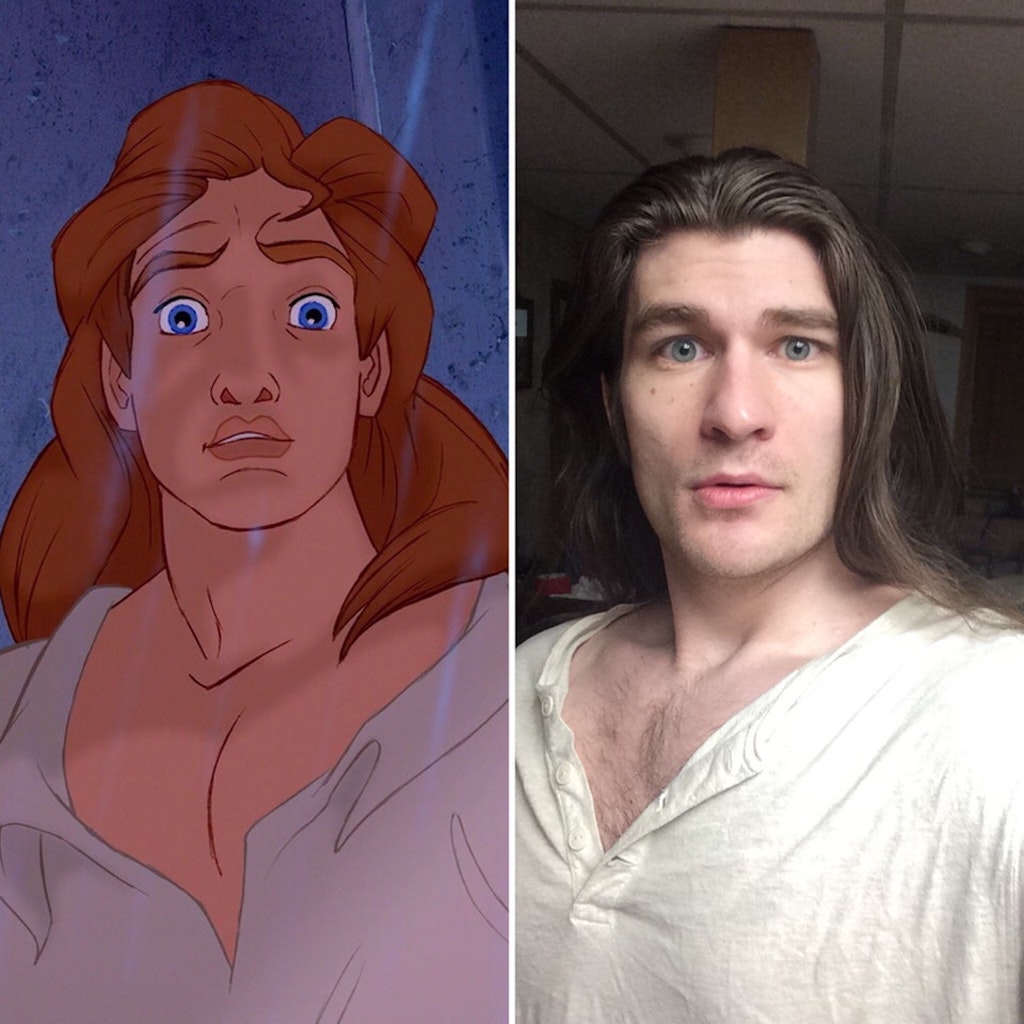 Jeffrey lost 70 pounds, but, in the end, what he lost wasn't nearly as important as what he gained.

"It feels good to see rewards from what's been years of work, really. I've had long-running battles with confidence and self-worth and these things don't magically go away, but I feel like I can at least hold my head up and be equal to the person across from me," he said. "All-in-all it's been a little over 2 years since I was tired of being sad in my bed, wondering if it was possible to ever be who I wanted to be. Now I've found I was that person all along."