Nicole Kidman revealed she eats creepy crawlers. Here's why you should, too.

But she's not playing a role in her recent appearance in Vanity Fair's Secret Talent Theater (the video series in which Oprah taught us how to remove pet stains), where she eats wiggling hornworms ("Oh, they're still alive," she muses placidly before daintily placing one onto her tongue with a chopstick) with the mischievous delight that you would expect from a wicked sorceress in live action Disney film.

As she herself notes in the video, "Two billion people in the world eat bugs, and I'm one of them."

As gross as the prospect of eating something that's writhing around in a bowl may be, two billion people can't be wrong, can they? And given that, at 50, Nicole Kidman doesn't look a day over 25, could this diet be the secret to her ageless face (or is it black magic after all)?

Indeed, bug-eating is extremely popular in other parts of the world: termites and caterpillars provide a large portion of dietary protein in Africa; wasps and locusts are a delicacy in Japan; Cambodians eat tarantulas; in Mexico, worms are often placed into bottles of mezcal; in Brazil, winged queen ants, or içás, are fried and dipped into chocolate, and those are just a few examples.

According to The New York Times, the Dutch government even invested $1.4 million for research into insects as food in 2010, in an effort to reduce greenhouse gas emissions, 1/5th of which are estimated to come from the production of beef and pork. Given that mounting research seems to indicate that eating meat isn't the best dietary source, eating bugs could also be a great alternative for a healthy lifestyle. 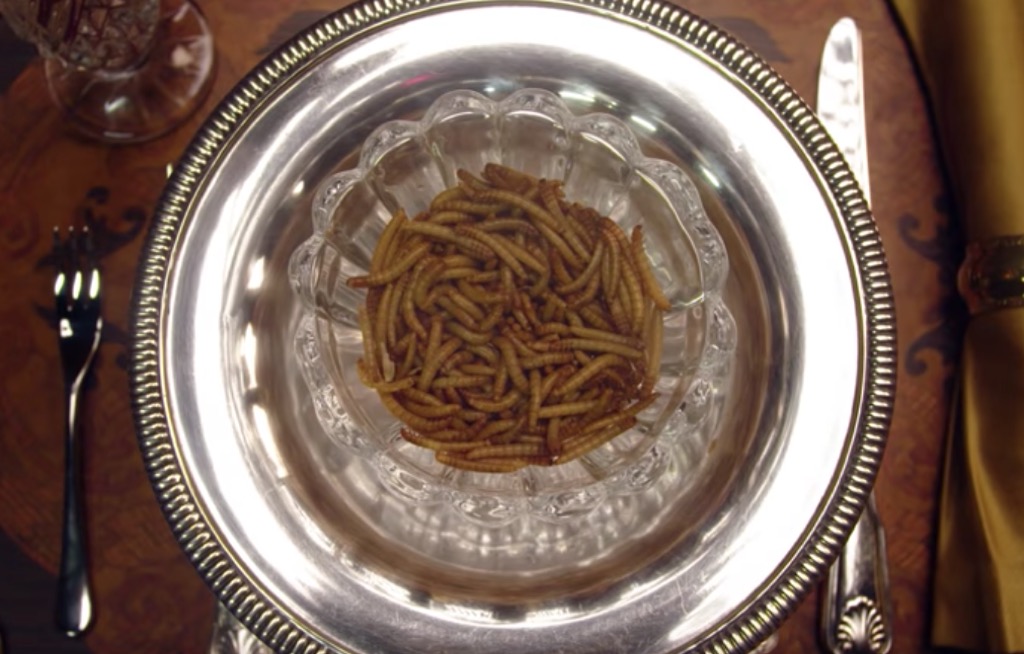 Of the creepy crawlies on this list, these mealworms have to be the creepiest. But it turns out that, in many parts of the world, they're considered a delicacy, and a tasty one at that, with some comparing the taste to nutty shrimp. They can be eaten raw or pan-friend, but dry-roasting is considered the best option, as it removes the moisture while retaining the nutrients.

They're a great source of protein, one that many argue is better for humans and the environment than meat. Some Dutch citizens that are trying to import a microlivestock diet into their culture are even dipping them into chocolate. Last year, Switzerland became the first country in Europe to authorize the sale of insect-based food items for humans, and now the country's second-largest supermarket chain is even selling mealworm burgers.

1
They're jammed with vitamins 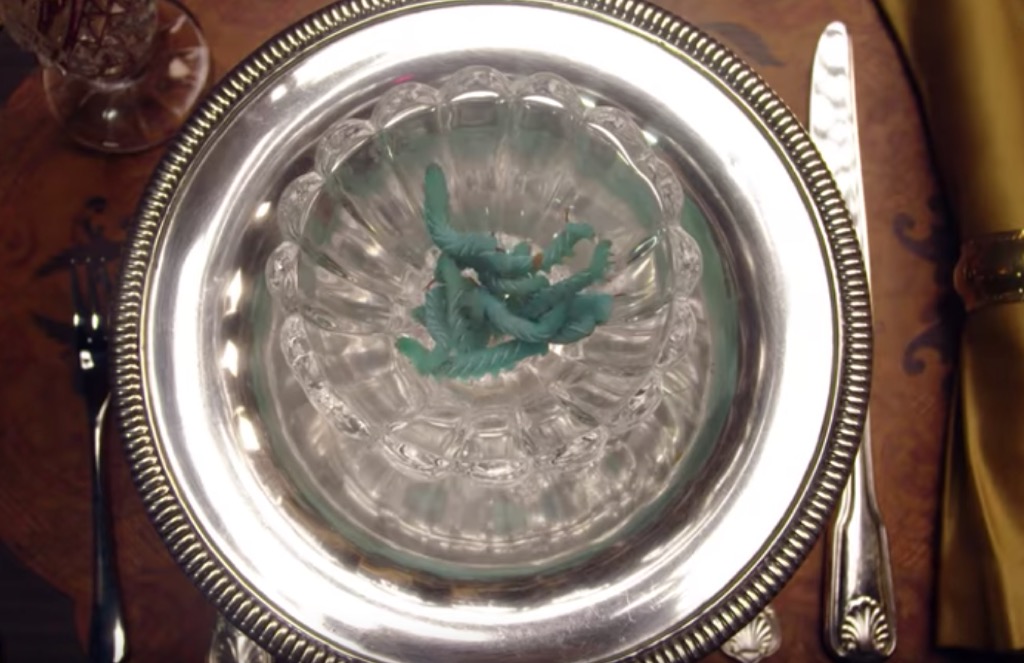 These turquoise little creatures, called hornworms, with tiny red horns on their rear ends may not look very appetizing, but it turns out the tobacco hornworm (Manduca sexta) is packed with calcium, and are high in water content and low in fat.

3
They're a healthy alternative to meat 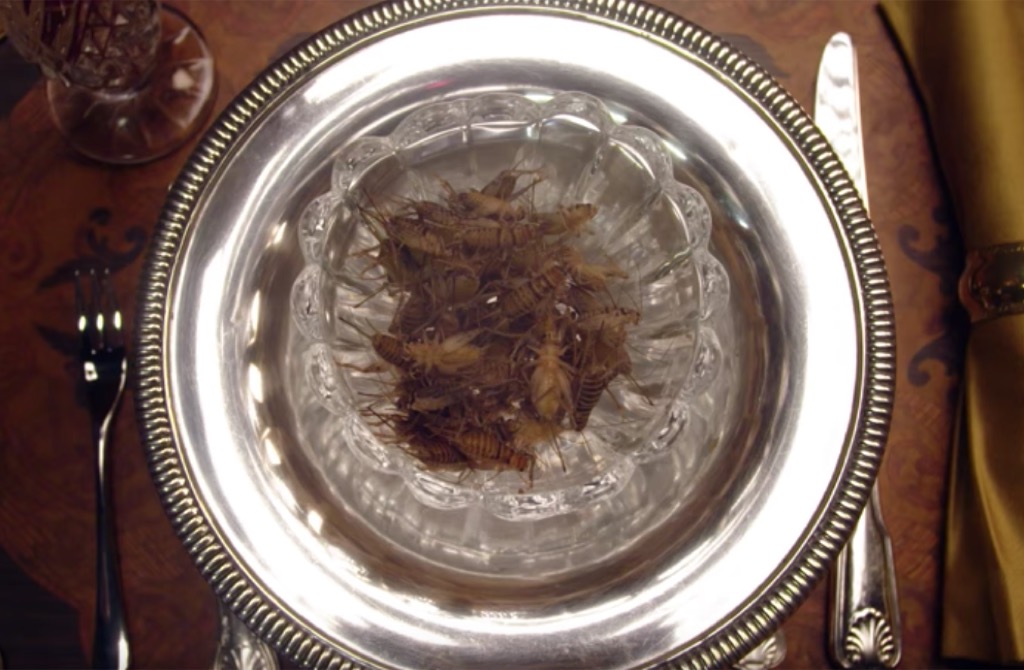 Along with mealworms and migratory locusts, crickets are the third type of insect that Switzerland deemed fit for human consumption, and they are one of the more popular bugs to eat all over the planet. Crickets have been a part of the cuisine in Mexico since the days of the Aztecs, and you can find them fried on a skewer in virtually any alleyway in Thailand, China, and other countries in Asia.

Rich in protein, crickets are also considered a great alternative to meat. In comparison to 100 grams of ground beef (80% lean, 20% fat) which contains a whopping 20 grams of fat, and comes out to roughly 254 calories, 100 grams of crickets have 5.5 grams of fat and are only 122 calories. In addition to being high in protein and low in carbs, crickets are chock full of essential amino acids, Omega-3s, Omega-6s, B12, zinc, and calcium, and have three times as much iron as beef.

4
For better taste, you can fry them 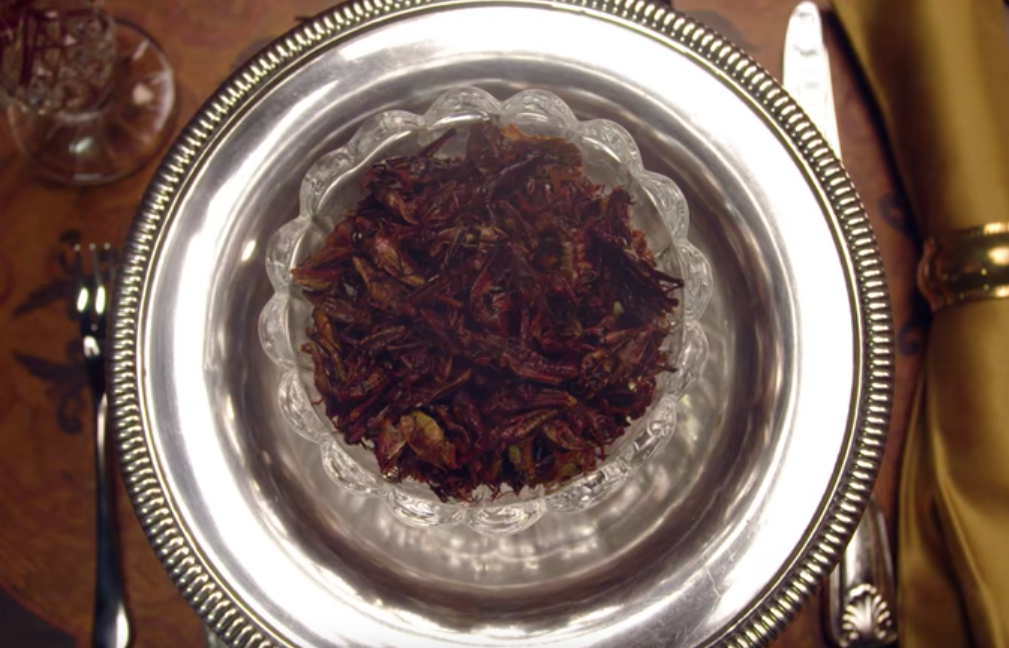 5
You'll feel better about yourself 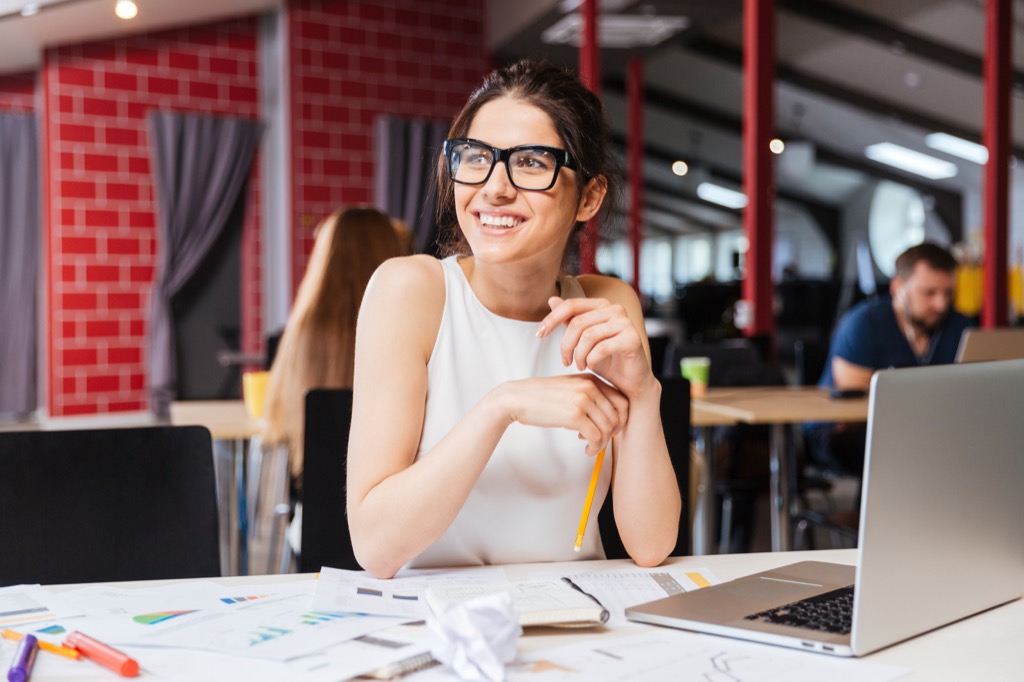 Insects are clearly a great source of protein, low in fat and carbs, an ethical alternative to meat, and good for the planet. For all of these reasons, scientists are trying to get more of the Western world to follow the lead of Switzerland (and Nicole Kidman) and go #ento (a hashtag I have just made up as an abbreviation of entomophalagy).

Just remember that, as with drinking water out of babbling brook, it's dangerous to just pick up a worm that you find digging around your garden and plopping it into your mouth. If you do decide to try out this diet, make sure you're getting the insects from a reliable provider!