Yesterday, the moderate Emmanuel Macron officially defeated National Front leader Marine Le Pen in a run-off contest for the presidency of France. The election not only made him the youngest leader of France since the reign of Napolean, but it also made him something of a liberal-minded bulwark against the rising tide of nationalism that has swept through much of the western world.

During the campaign, however, Mr. Macron generated headlines for something that had nothing to do with politics: the 39 year-old former investment banker is married to an older woman. Well, a much-older woman. His wife, Briggite—who has been called by the "menopausal Barbie" by the French press—is 64. (Giving matters a whiff of scandal, it turns out she was his teacher when he was 15 years-old.)

Of course, the detail of the Macrons' 24-year gap has spawned countless stories about why men fall for older woman and think pieces about whether or not relationships with this so-called "reverse age gap" (ie.: the woman is older) can actually work. Well, to the latter we'd say: of course they work. Just look at this list of happy couples we've compiled right here—all of which contain successful, handsome men married to the women of their dreams (who just so happen to be their senior). And if any of their stories inspire you to tie the knot, be sure to learn the exact ways getting engaged changes you forever. 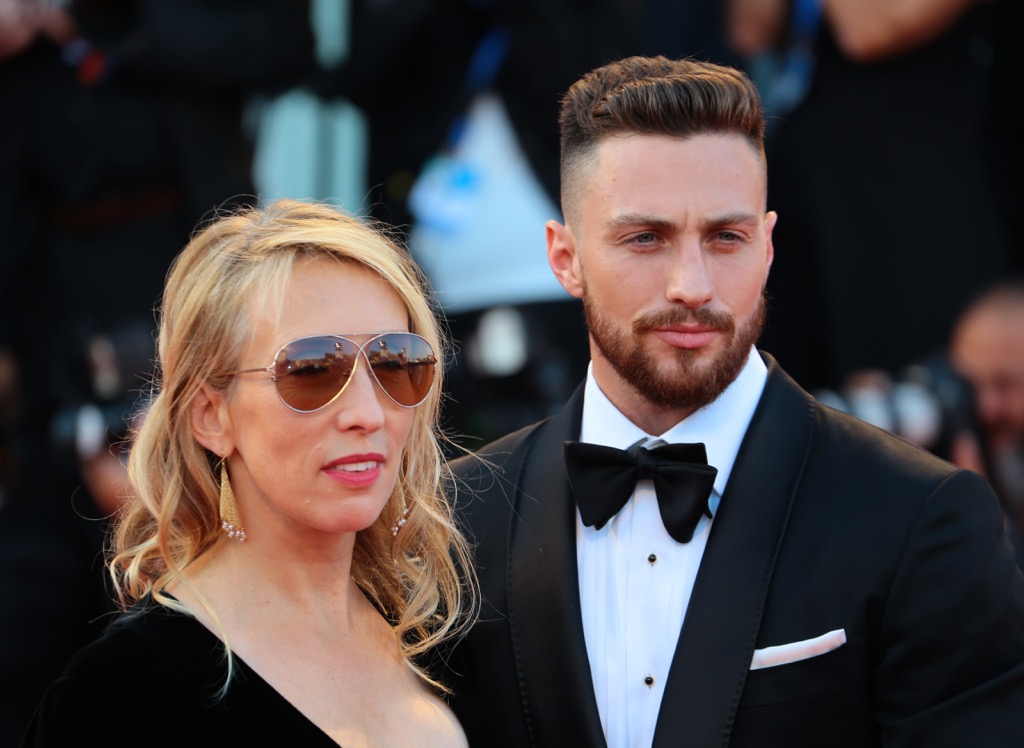 Aaron Taylor-Johnson, 26, who made a splash not too long ago as Quicksilver in the Avengers sequel, bucked stereotypes by marrying someone twice his age: director Sam Taylor-Johnson née Wood, turned 50 this year. The two are happily married to this day. If you want a marriage as rock solid as these two, consider proposing in one of the most picturesque places in the world to pop the question. 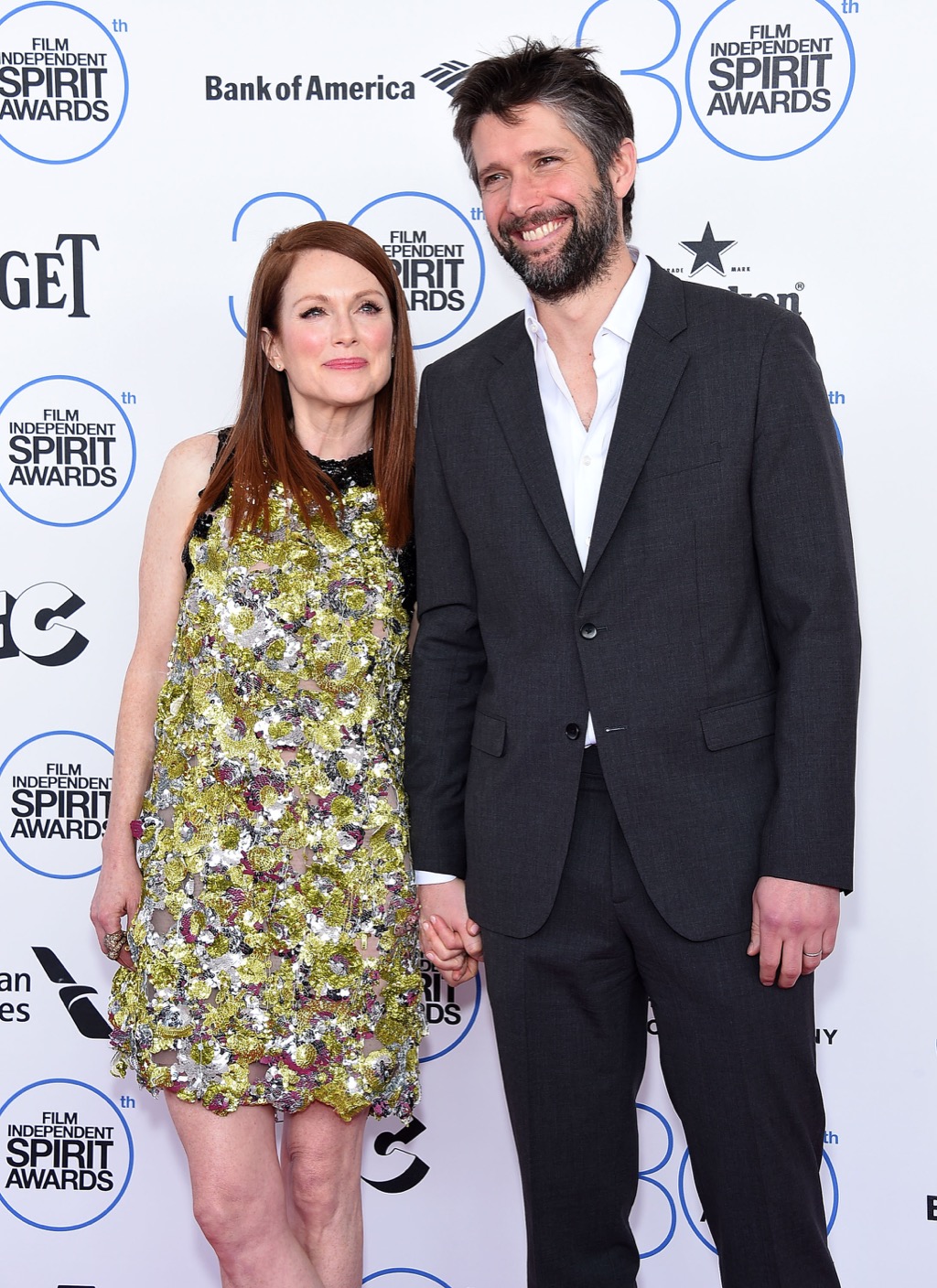 Julianne Moore wed her three-time director (The Myth of Fingerprints, World Traveler, Trust the Man), Bart Freudnlich, in 2003, despite him being nine years her junior. The couple has two kids and has stayed happily married since. And they say never to date your boss… Though if you must, brush up on the cardinal rules of dating someone in the office.

Wolverine may be a wordless, loveless, closed-to-the-world bona fide badass, yes, but Hugh Jackman—the actor behind the role for nearly two decades—sure isn't. he married Deborra-Lee Furness, a fellow actor from Down Under, in 1996. She's 13 years his senior, and they've been rock solid happily married ever since. If you want a relationship like Jackman's, it might behoove you to read up on his life lessons. 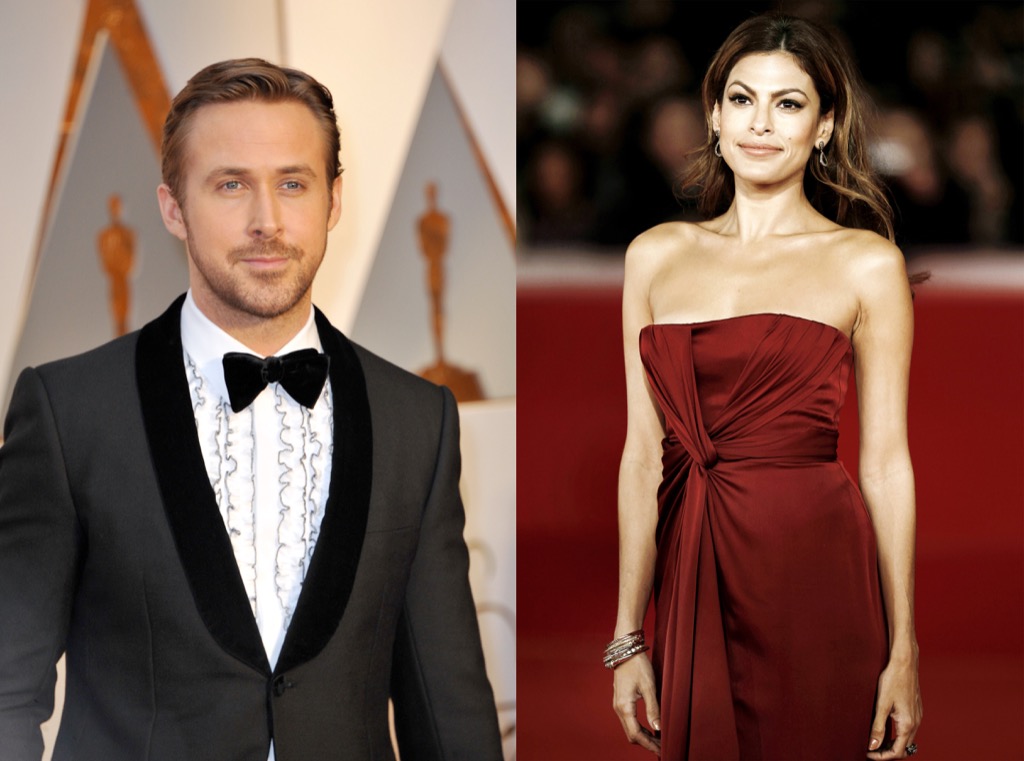 Superstar and actually IRL hero Ryan Gosling, 36, secretly and quietly wed Fast and Furious goddess Eva Mendes, 43, six years ago. Mendes and Gosling have two kids who are more or less destined for fame, cementing this enviably beautiful family in the Hollywood cultural lexicon for years to come. 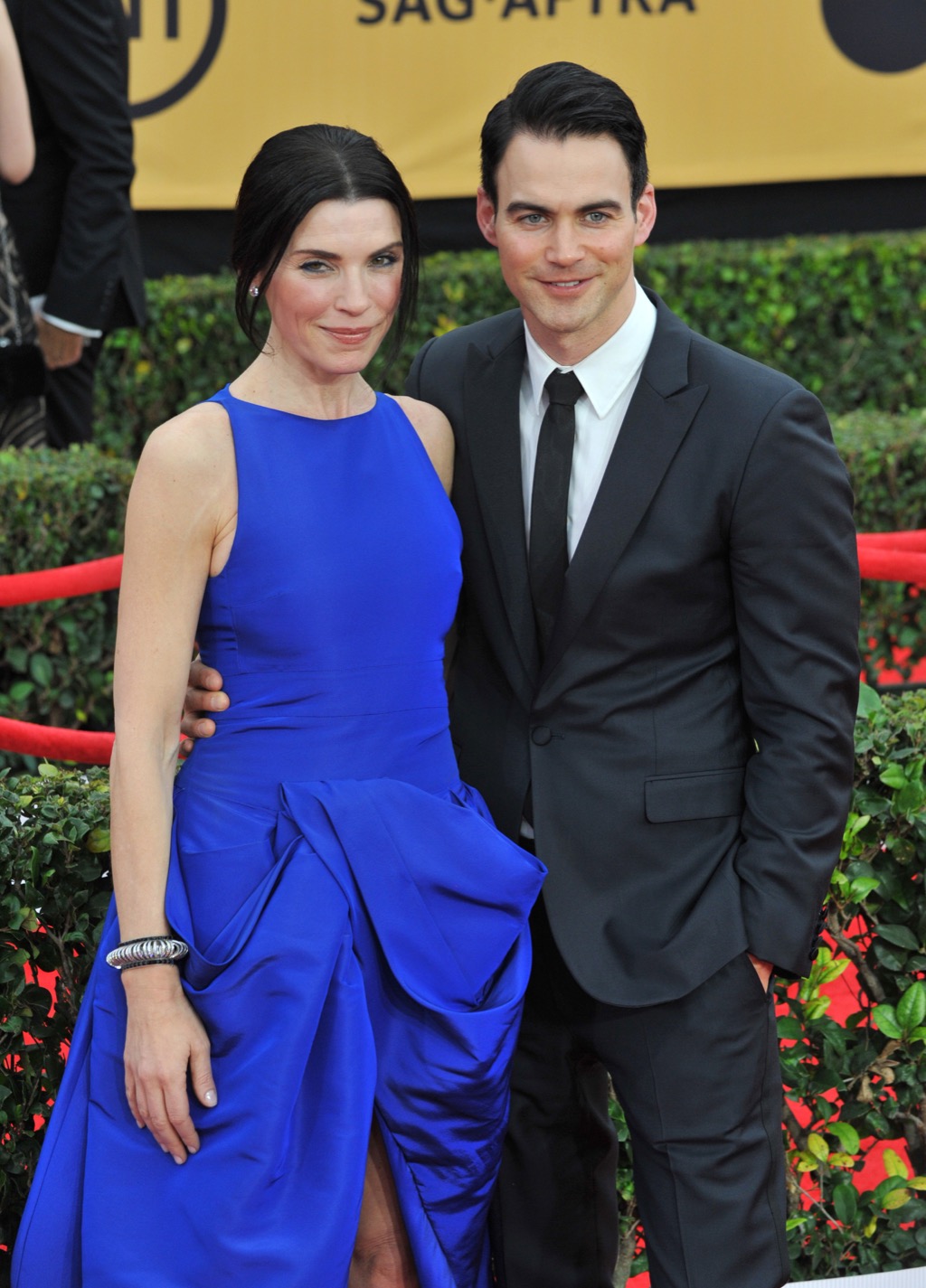 This has gotta sting: Apparently, when power lawyer Keith Kierberthal met his eventual wife, The Good Wife star Julianna Margulies, she remarked, "Are you 12?" Kieberthal's baby-faced looks apparently didn't cause any issues, because, despite the 6-year age difference, the two wed nearly a decade ago. If you want to look as young as Keith, learn the 25 rules for instantly looking your best. 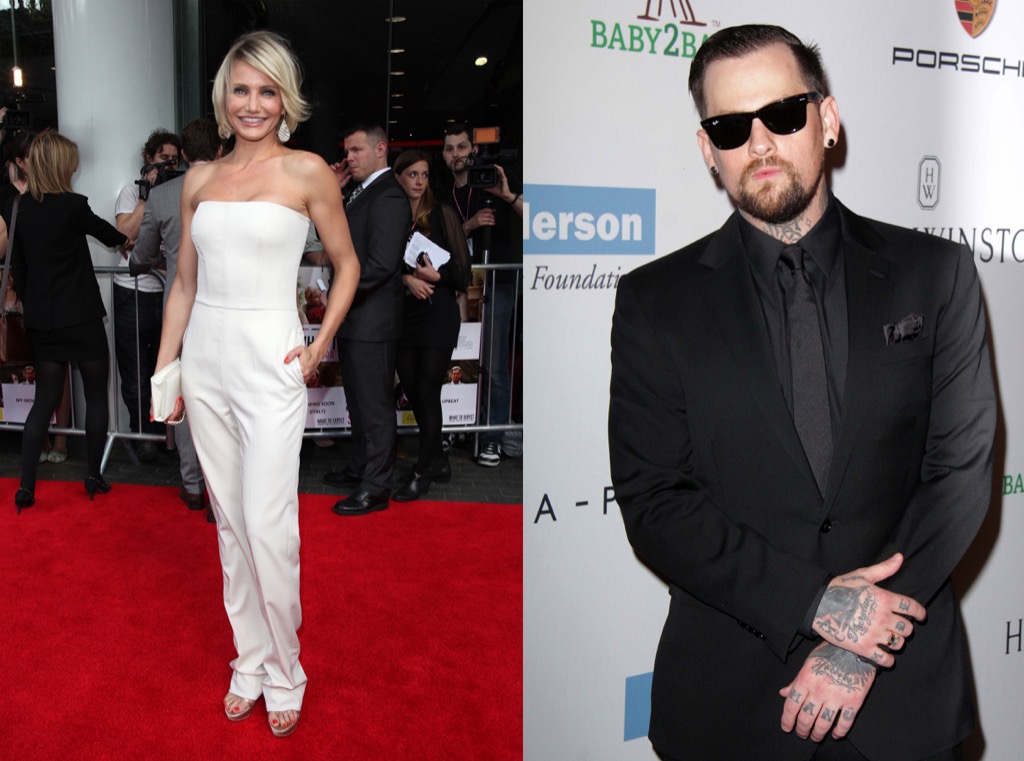 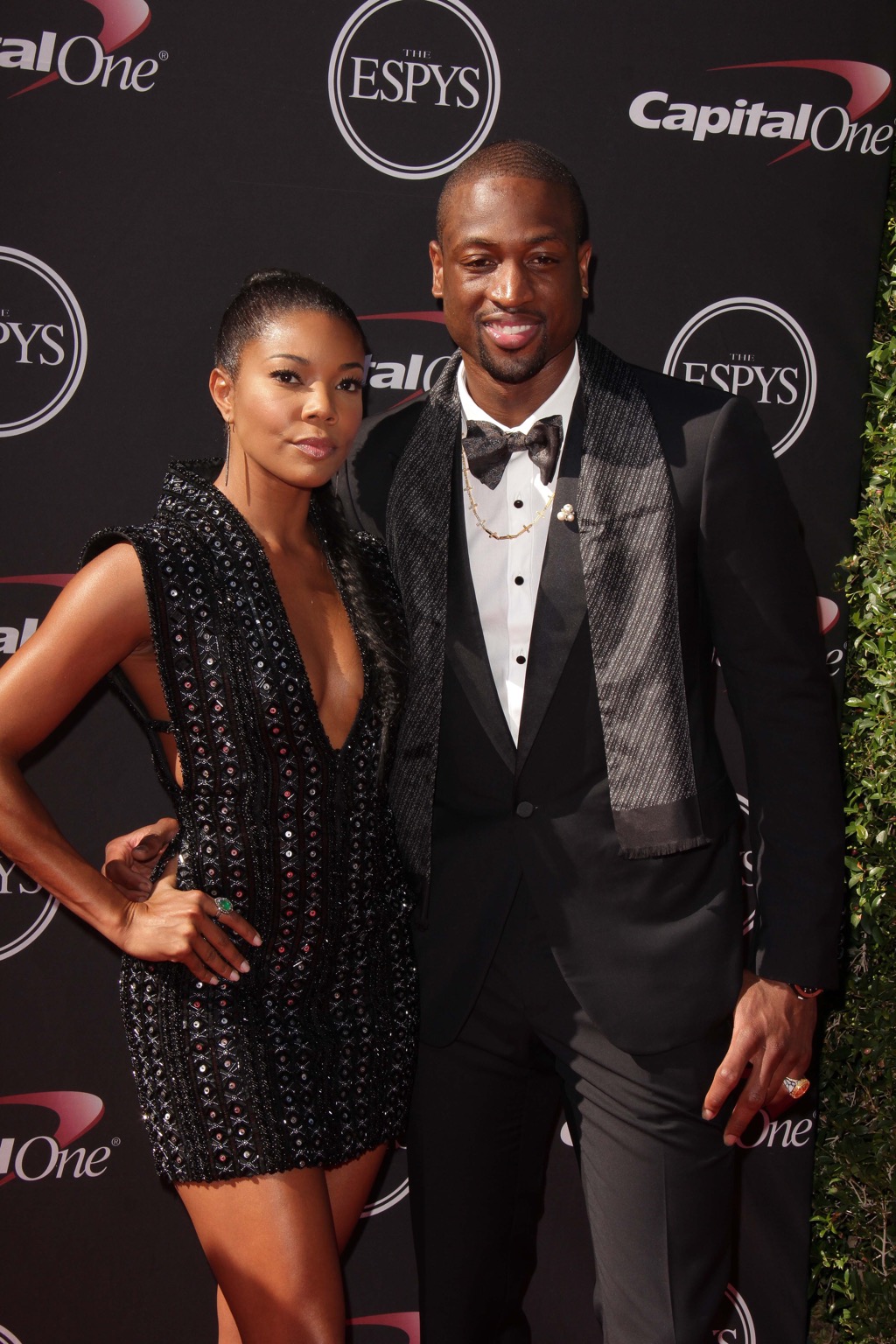 Dwyane Wade, the superstar shooting guard for the Chicago Bulls, married actress Gabrielle Union (10 Things I Hate About You, Bad Boys II) in 2014. She's nine years his senior. For matrimony as Swoosh! as theirs, learn the 7 ways to make your marriage last forever. 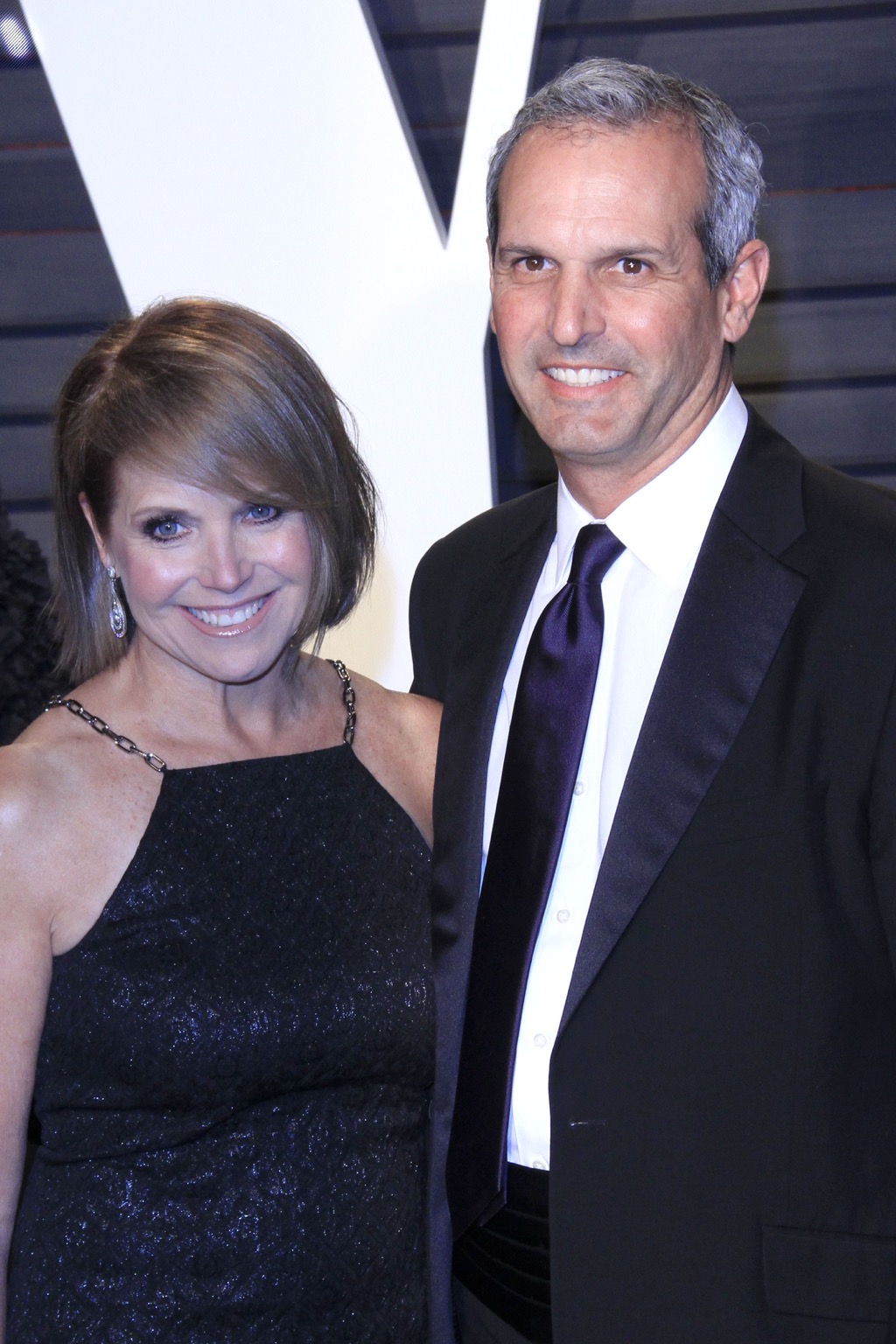 Though banker John Molner is six years younger, legendary newswoman Katie Couric didn't bat an eyelash when it came to tying the knot. The two cemented their love in an intimate ceremony in East Hampton last year. 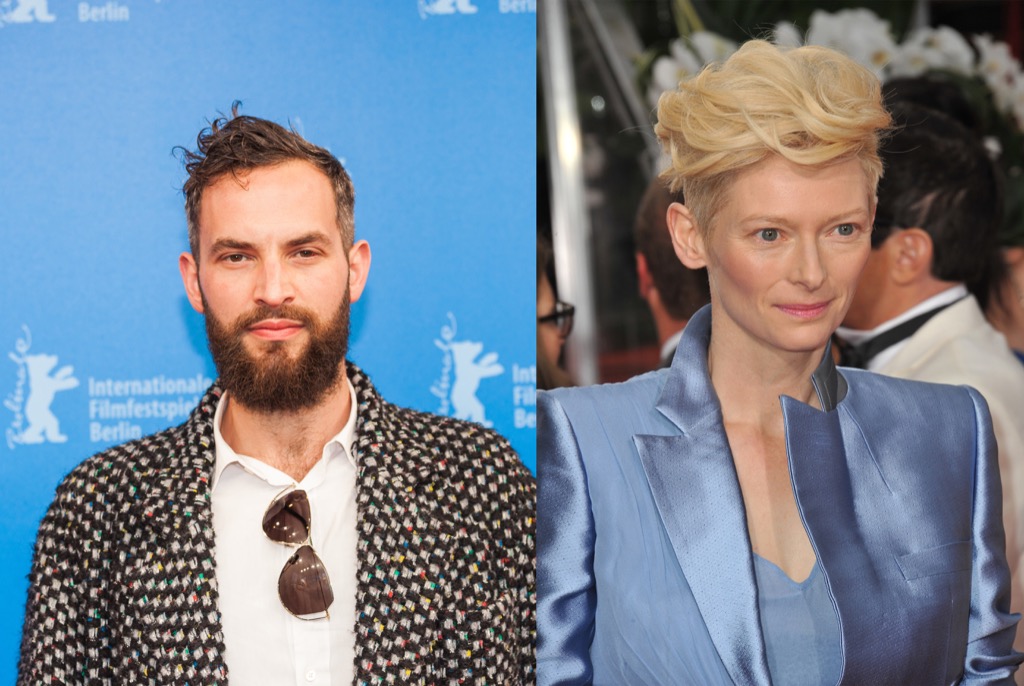 Though actress Tilda Swinton, 56, and artist Sandro Kopp, 39, haven't formally tied the knot, the 13 years they've spent together qualifies them for common law–marriage: all of the tax benefits, none of the prenup hassle. Though, that said, we're wondering if, when Sandro pops the question, he'll follow the lead of the 15 most romantic proposals of all time.

Ari Notis
Ari is an editor specializing in news and lifestyle. Read more
Filed Under
Entertainment • Marriage
Read This Next
Latest News
Read This Next