Here are the proven ways of bouncing back from any bender.

Everyone has their go-to hangover salve. Many folks live and die by Pedialyte or Gatorade, for example, citing inherent antioxidant properties. (For the record: There's no scientific evidence to indicate those beverages are effective hangover busters.) Others swear by grease-soaked, bacon-and-potato-loaded breakfasts. (Though there's no science to back that one up, either.) And some people get hyper-specific, like the late, great Anthony Bourdain, who once revealed his signature cure to Opie Radio: "Aspirin, cold Coca-Cola, smoke a joint, eat some spicy Szechuan food." (Also: No evidence.)

But, even though these anecdotal, mythological hangover cures don't actually do anything, there's no need to worry. As it turns out, there's still a veritable army of science-backed, highly effective solutions on the market. Whether it's a little-known supplement or a nascent clinical trend, these fantastic fixes are sure to get you up-and-at-'em faster than anything you've tried yet.

When it comes to curing a hangover, the benefits of good old H2O cannot be emphasized enough. Remember: alcohol is a diuretic—a substance that makes you pee more frequently. In other words, drinking alcohol causes your body's hydration levels to rapidly decrease. Many of the symptoms you feel during a hangover—pounding headache, irrepressible tiredness, bursts of minor vertigo—can be remedied altogether by simply drinking more water. A good rule of thumb: Take preventative measures. While you're out on the town, drink a glass of water for every alcoholic beverage you imbibe. 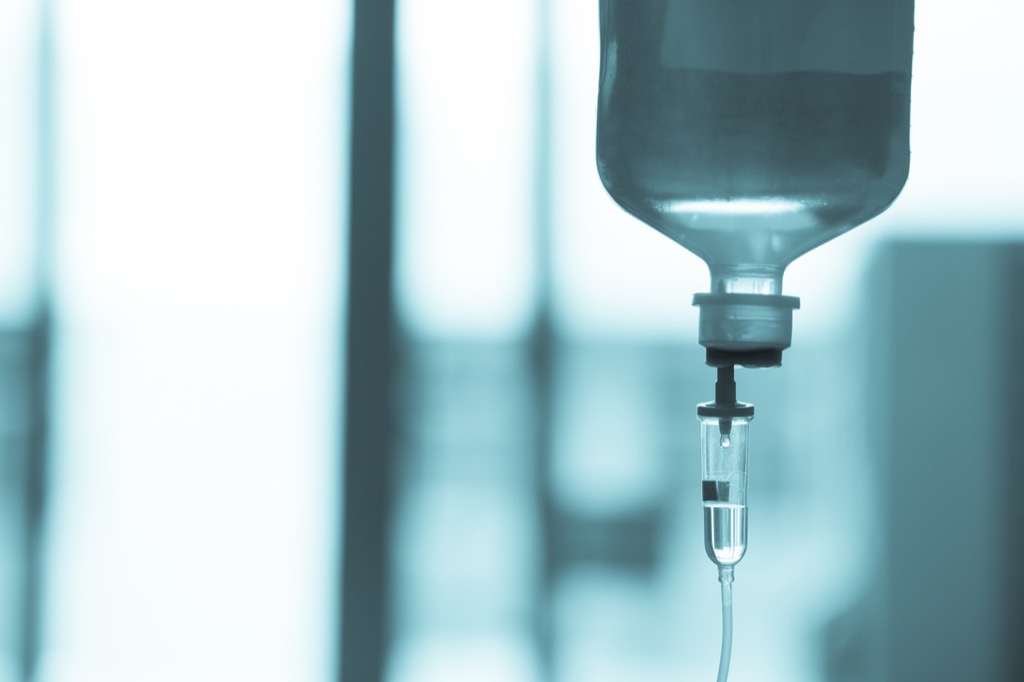 Nowadays, you no longer need to head to the doctor to get an IV drip. Around the country, hangover-curing clinics are popping up. For instance, consider The Hangover Club. This service offers 1,000ml drips of electrolyte-packed solutions that purport to eliminate your hangover in 30 minutes flat. And if you're feeling especially beat, you don't even have to head into the clinic; their specialists will meet you at home. (Just be wary: The drips start at $119, with in-home services starting at $200.) 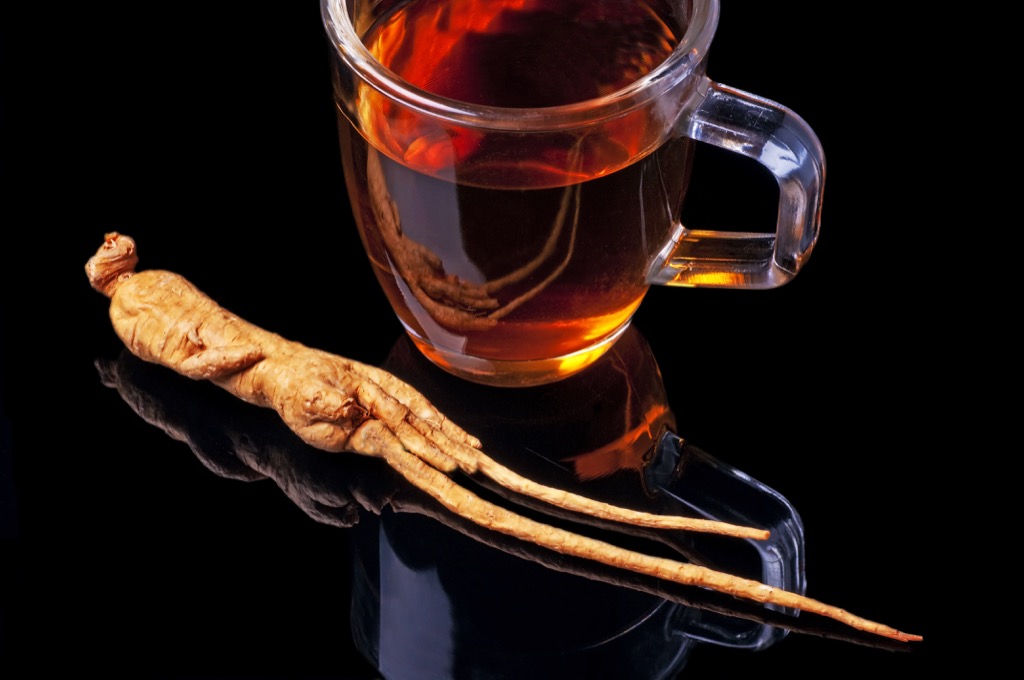 According to a 2014 study in Food & Function, red ginseng can speed up the elimination of alcohol molecules from your bloodstream. So if you've had a lot of alcohol on any given night, be sure to pop a tablet before bed or stew up a cup of red ginseng tea. When you wake up, you'll feel surprisingly sprightly. Plus, as a bonus, the stuff is widely thought of as a natural male enhancement supplement. 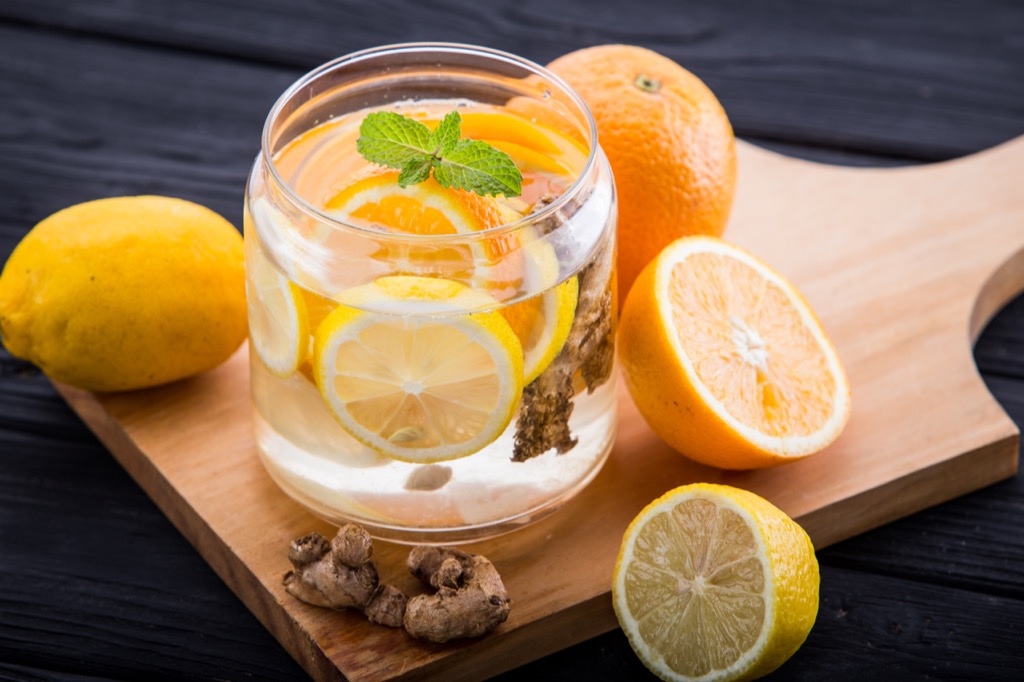 Research in the Journal of Natural Medicines indicates that a little-known substance called KSS Formula—an equal-parts mixture of ginger, brown sugar, and tangerine extract—markedly reduced the severity of several common hangover symptoms, including nausea, vomiting, and diarrhea. Sadly, few stores sell the stuff, so you'll have to make it on your own. 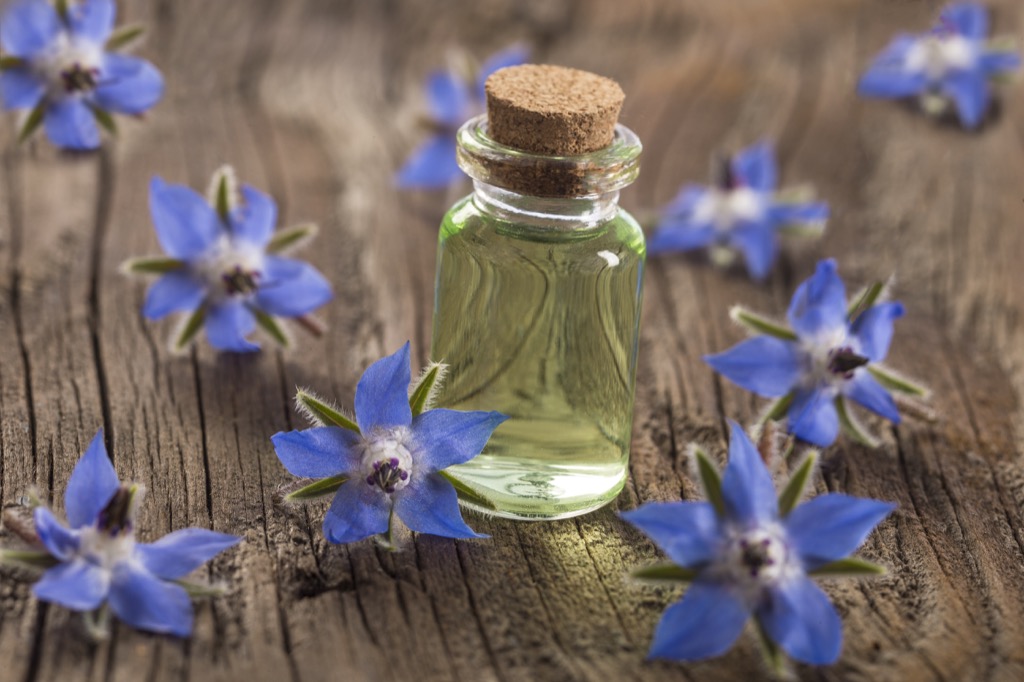 Borage oil has long been celebrated as a skin-smoothing supplement. But the stuff is also an unsung hangover remedy—as long as you ingest it in pill form. According to a study in Advances in Preventative Medicine, swallowing two pills of borage oil has a 90 percent change at mitigating hangover symptoms.

"Hair of the dog" is a ritual beloved by party people everywhere, and if you give those folks an ear, they'll swear by its hangover-eradicating efficacy. As it turns out, they're not wrong.

Alcohol, as you likely know, is full of ethanol. It's also full of something called methanol, as well—and research in Advances in Experimental Medicine and Biology indicates that methanol is, over a few hours, converted into formaldehyde, or the stuff that causes hangover symptoms. But here's the kicker: According to research in the Western Journal of Medicine, consuming more ethanol at the tail of the that process actually halts the conversion. So wake up and have that brunch cocktail. It's science-approved.

Caffeine doesn't technically "cure" a hangover, but if you're among the 290 million Americans who are hopelessly reliant on caffeine, then you're battling two maladies at once: A hangover and caffeine deprivation. Getting your caffeine fix will the latter, allowing your body to focus on curing the former. What's more, caffeine, like alcohol, is a diuretic, so it'll help flush your system out. Just remember to up your water intake—one cup for every cup of Joe.

8
Reach for your go-to pain relief.

Over-the-counter drugs won't combat the hangover itself, but they'll work wonders on many of the symptoms—from headaches to fatigue to any aches and pains you may have received walking into stationary objects the night before. So don't skip this most banal of hangover cures. If Advil is your medicine of choice, however, you may want to read up on Why Ibuprofen Isn't As Safe As You Might Think. 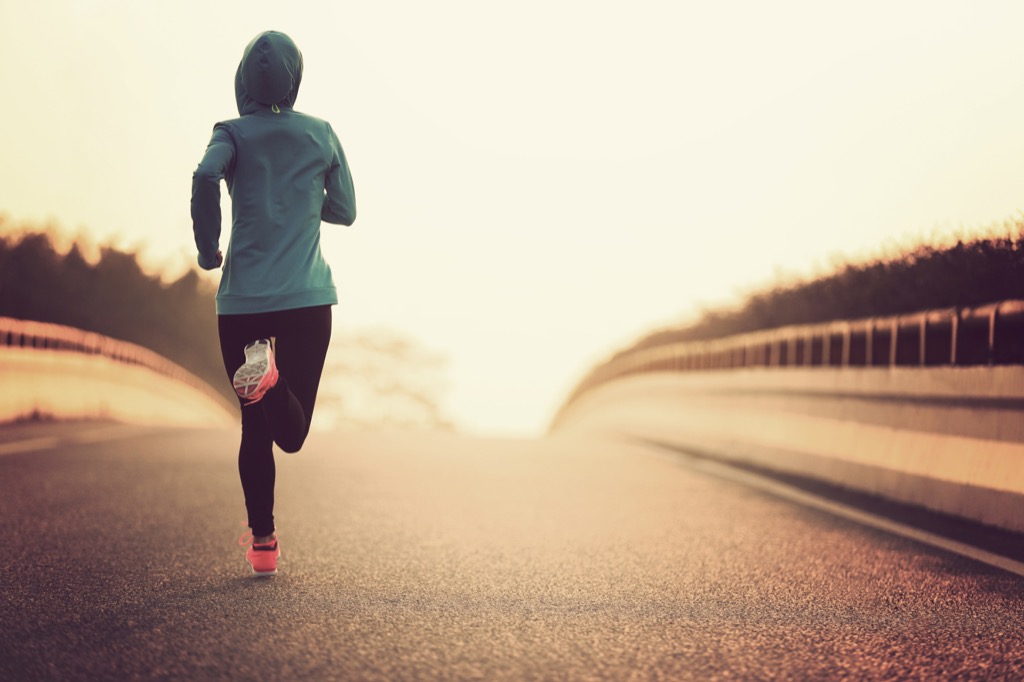 For years, the scientific and fitness communities maintained that exercise is not an effective hangover cure. But, according to two studies presented at last year's annual Society for Neuroscience meeting, engaging in high-intensity sprinting intervals can help speed up the elimination of alcohol from your bloodstream.

Your best bet? Running outside: According to the National Institutes of Health, oxygen also speeds up the rate at which alcohol is broken down.

Come on, folks. It's not rocket science.

Ari Notis
Ari is an editor specializing in news and lifestyle. Read more
Filed Under
Science
Read This Next
Latest News
Read This Next