This Is What Your Fidgeting Really Means

At a certain point, it's time to call a doctor.

Fidgeting, or making small movements with your hands and feet, can have many causes, whether you experience these movements most in the work environment or at home. While fidgeting may normally be associated with not paying an adequate amount of attention to the project or situation at hand, there are actually certain cases in which these small movements can be beneficial—like while attempting to solve complex issues. However, in other situations, your fidgeting can point to bigger issues that have been unknowingly plaguing you.

If you find that your fidgeting has become excessive, you could be living with an undiagnosed disorder—one in which could present itself through these movements of your legs and arms. So, for those of you who suffer from excessive fidgeting, we've uncovered the most common causes of your hair twirling and foot-tapping.

1
You have undiagnosed ADHD. 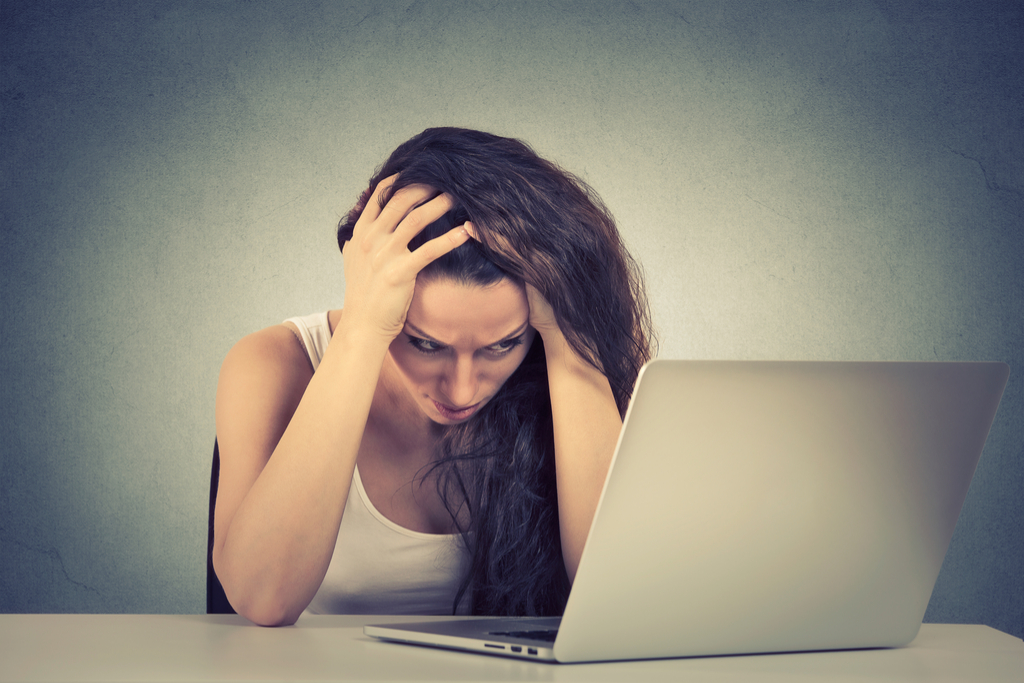 According to the doctors at Vantage Point Recovery, a behavioral health and trauma healing clinic in California, one of the most common causes of fidgeting is untreated attention-deficit/hyperactivity disorder (ADHD). If you're constantly fidgeting, talking, interrupting others, and don't fare well in activities that are meant to be quiet, then it might be time to reevaluate your restlessness. Further, if your restlessness has put a strain on many of your personal and professional relationships, then it may be time to consult with a doctor.

2
You have restless leg syndrome. 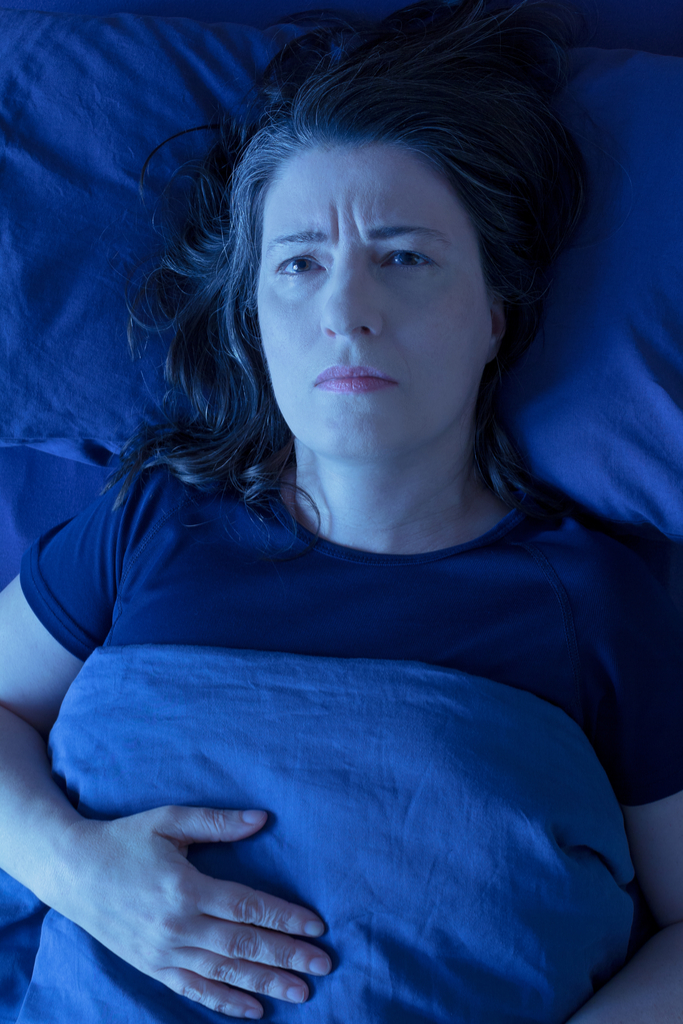 Another common disorder associated with fidgeting is restless leg syndrome, a disorder that usually plagues sufferers at night or when they're trying to relax, says the National Institute of Neurological Disorders and Stroke. The disorder leaves you with an uncomfortable feeling in your legs, one that makes you feel that is necessary to move them, even when the rest of your body is relaxed. While not much is known about the causes of restless leg syndrome, it can be spurred by long periods of inactivity like car rides, long-distance flights, and other activities that require you to sit for a longer amount of time.

3
You could be autistic.

If you're unable to stay still in most situations, it could be due to the fact that you're unable to resist impulses and or are dealing with sensory-motor issues caused by autism, says Emily Rastall, a Clinical Psychologist at Seattle Children's Autism Center. While there is no diagnostic test for autism, adults struggling with it often do so without knowing that they're afflicted with the disorder. If you find that you have difficulty interpreting what others are thinking and expressing via their body language, or you have difficulty regulating emotion and keeping up a conversation, then, along with the fidgeting issues you're experiencing, it may point to autism.

4
You're going through menopause.

As researchers at Uppsala University found, constant fidgeting at night can point to the beginning stages of menopause. This study of Swedish women entering menopause found that fidgeting and restless leg syndrome more often than not accompanied symptoms typical of the shifting of hormones, like night sweats and fatigue. Basically, as the study points out, this depletion of hormones can cause fidgeting, specifically at night. 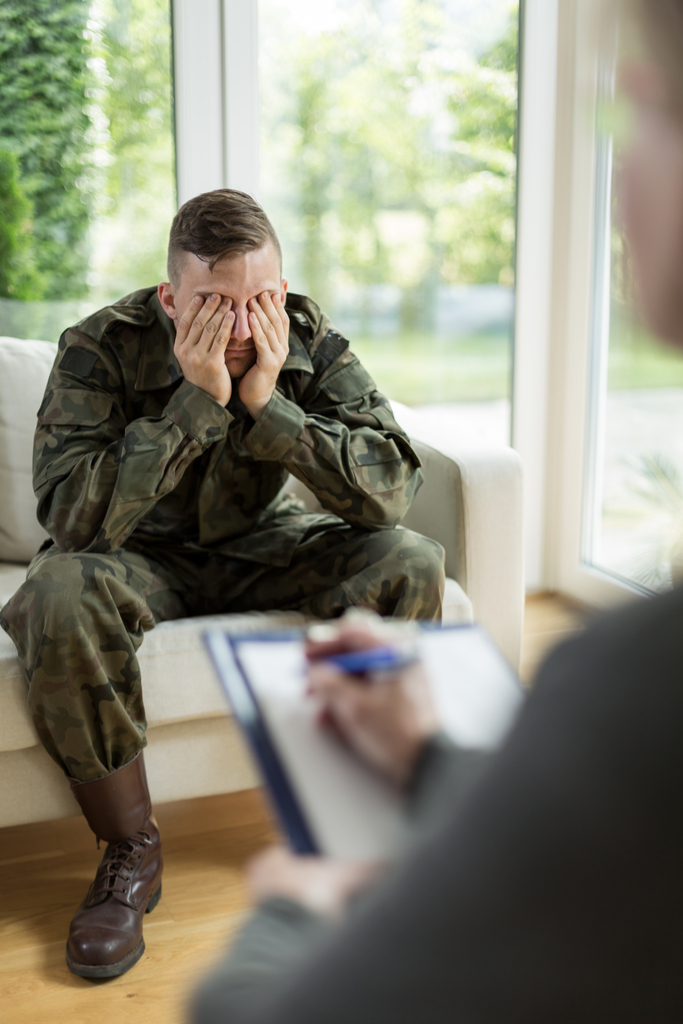 Since post-traumatic stress disorder can often result in difficulty concentrating and the feeling that you always have to be on guard, sufferers can take up fidgeting as a way to channel some of their pent-up energy, according to a study published by RAND Corporation. If you've experienced a traumatic event that you're now re-experiencing via flashbacks, nightmares, or just a general physical discomfort at the thought of the event to the point where it interferes with your daily life, then your fidgeting may point to a much larger issue.

6
You are having trouble expressing a certain emotion.

Fidgeting could also be a direct result of being unable to express a certain emotion, and, in certain cases, you actually end up replacing this unknown emotion with either minor or excessive fidgeting. Called displacement behavior, sufferers find the fidgeting is safer than expressing the emotion that they are having trouble accessing.

7
You're feeling self-conscious in a social situation. 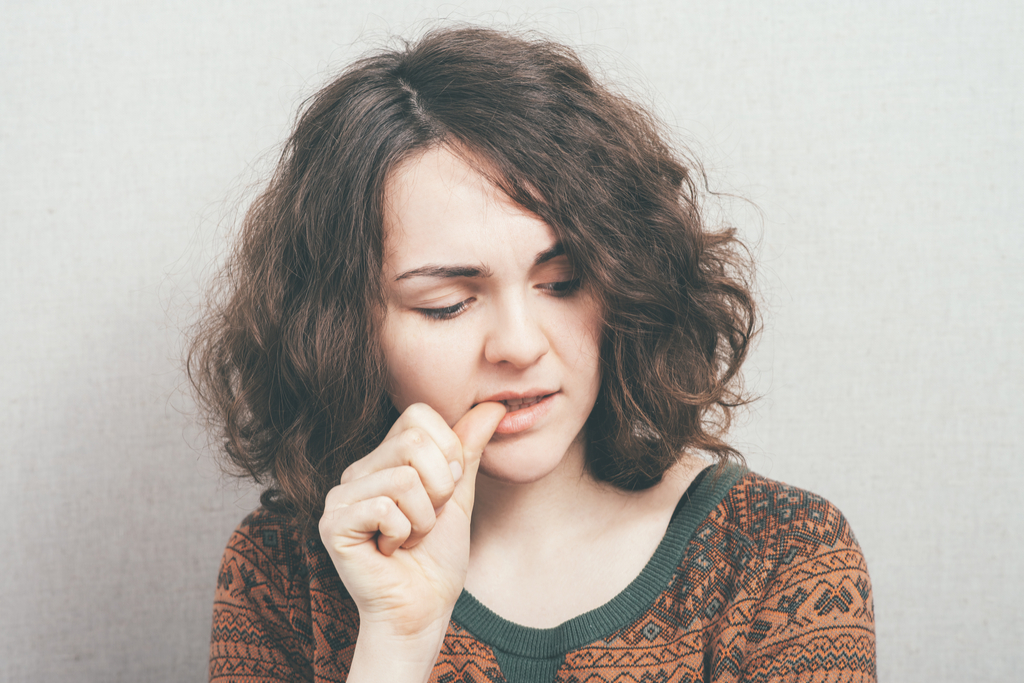 No matter how extroverted you feel you are, certain social situations—like first dates or large social gatherings where your social stamina is sure to be tested—can still be incredibly nerve-wracking. So, it would make sense that the anxiety you feel when pushed into tenser social situations would result in excessive fidgeting. In short, our bodies respond to these stressful situations by using fidgeting as an emotional outlet.

8
You're attempting to solve a complex problem. 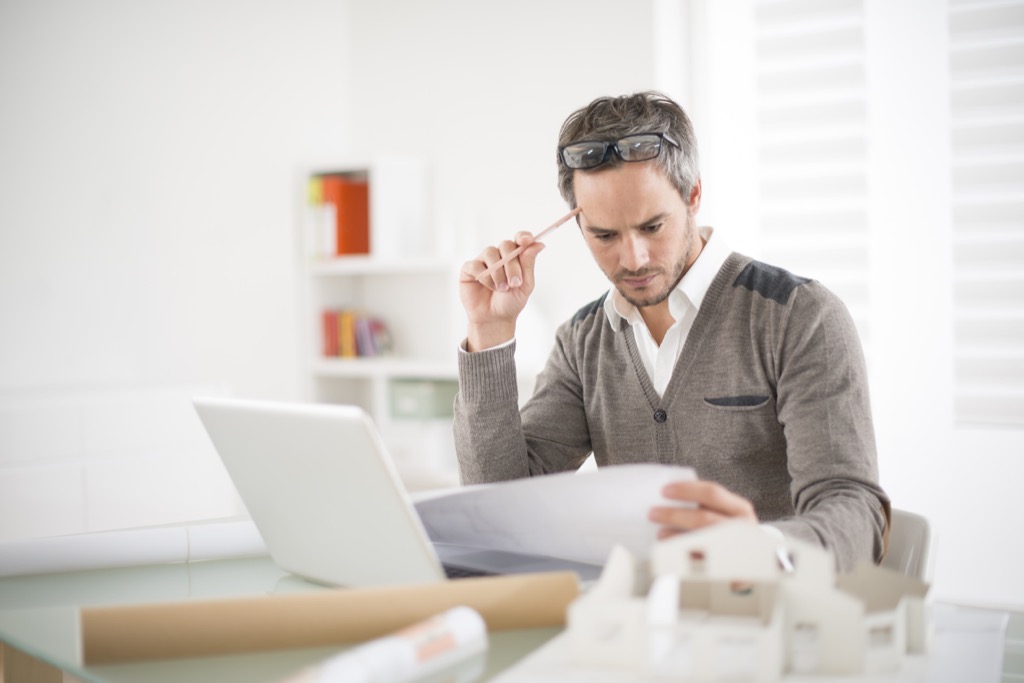 Your constant hair tugging and nail-biting may also point to the fact that you're attempting to solve an issue that requires your full attention, according to research published in the American Journal of Preventative Medicine. In fact, your constant fidgeting proves to actually be great for productivity, with studies showing that your tapping feet might actually encourage you to carry on with your task, rather than stop when you feel stumped. So, the next time that your adjacent coworker reprimands you for tapping your feet, just gently tell them that your movement will inevitably help you solve issues with more efficiency than your other colleagues.

9
You could be experiencing a caffeine overdose.

According to the Mayo Clinic, when you consume more than 400 milligrams of caffeine, you may experience an overdose of the substance. The most common sources of caffeine are black coffee, black tea, soda, energy drinks, and chocolate, all of which, when consumed in excess, can result in symptoms like dizziness, diarrhea, fever, insomnia, headache, and—yes, you guessed it—fidgeting. If you begin to feel more extreme symptoms like hallucinations and chest pains, you should seek immediate medical attention.

Boredom is perhaps the most obvious cause of excessive fidgeting, since your body is attempting to find a way to keep you busy, according to a study published in Neuropsychologia. This study found that people who experienced boredom often used fidgeting (like excessive blinking and foot-tapping) to stay alert. Additionally, they concluded that fidgeting could present a means of escape from this boredom, fully allowing your mind to wander or "daydream."

Ashley Moor
Ashley hails from Dayton, Ohio, and has more than six years of experience in print and digital media. Read more
Filed Under
Mental Health
Read This Next
Latest News
Read This Next