You need to switch up your routine to accommodate your body.

Dennis Quaid has always been open about his personal troubles, including how he overcame his once-debilitating addiction to cocaine. So it's all the more impressive that, at 63 years old, he looks like he hasn't aged a day since he first flashed that famous grin in the 1970s and 80s—as evidenced by these incredible new photos showing off his jacked physique.

Nowadays, he's starring in the faith-based film I Can Only Imagine (out in theaters on March 16), as the father of Bart Millard, the lead singer of MercyMe, which inspired one of the Christian band's most famous songs. The actor recently sat down with Men's Health to discuss the secrets to his ageless appearance and, as usual, his practical advice melded seamlessly with some true words of wisdom. And for more great advice from celebrities on how to look at feel amazing in your twilight years, check out How Jean-Claude Van Damme Stays Ripped at 57. 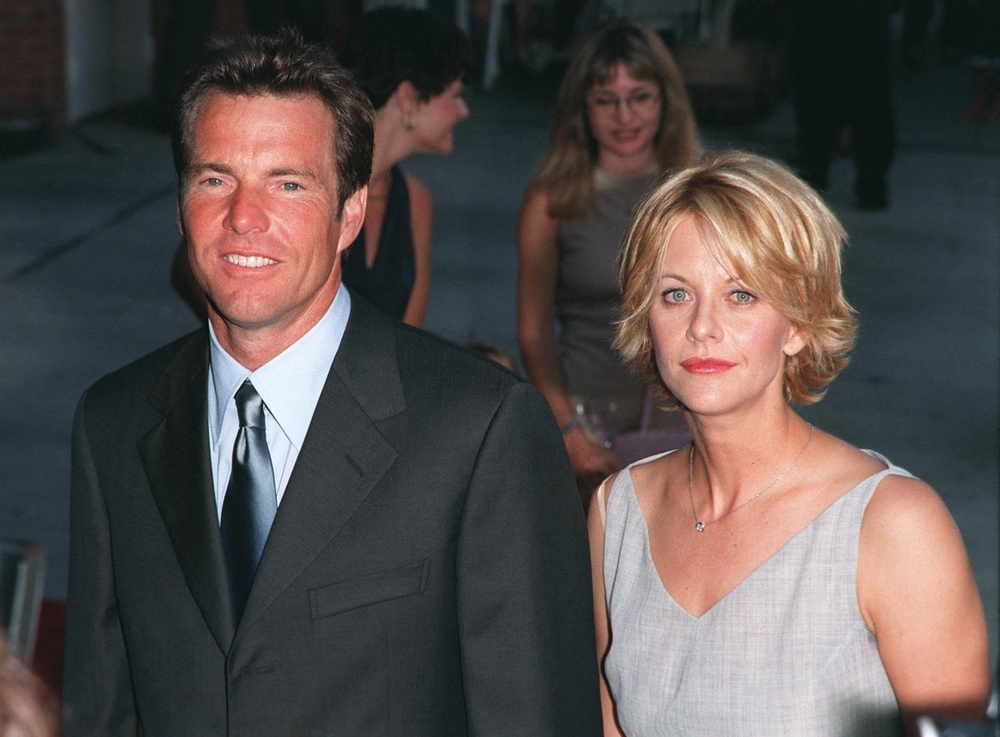 Like Fonda, Quaid is reaping a lot of the benefits of the hard work that he put in when he was a fresh-faced boy of 20. "I used to box when I was in my 20s," Quaid said. "There was this guy at the time at the Hollywood Y, who was in incredible shape in his 50s. I asked him that same question. 'How do you do that?' He told me, 'You take care of yourself in your 20s and 30s and the rest will take care of itself." 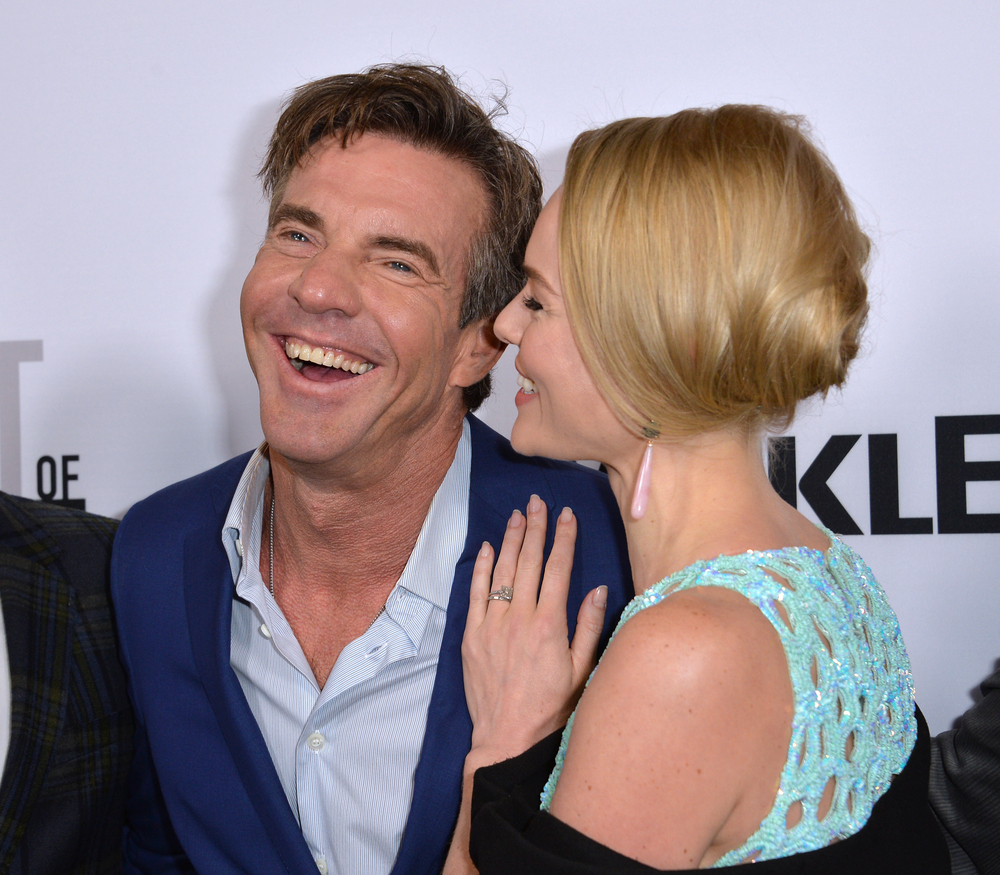 It's never too late to change, but breaking a bad habit is a lot harder than maintaining a good one. Quaid emphasized that you don't necessarily have to work out like a monster 6 times a week to stay in shape, but you do have to consider it a core part of your schedule, like eating or relaxing. "It doesn't mean you have to be [at the gym] every day, but you do have to live your life with that in mind. Because if you let it go, every time it gets a little harder to get back. So I've always stayed with it."

3
Adapt Your Workout to Your Body 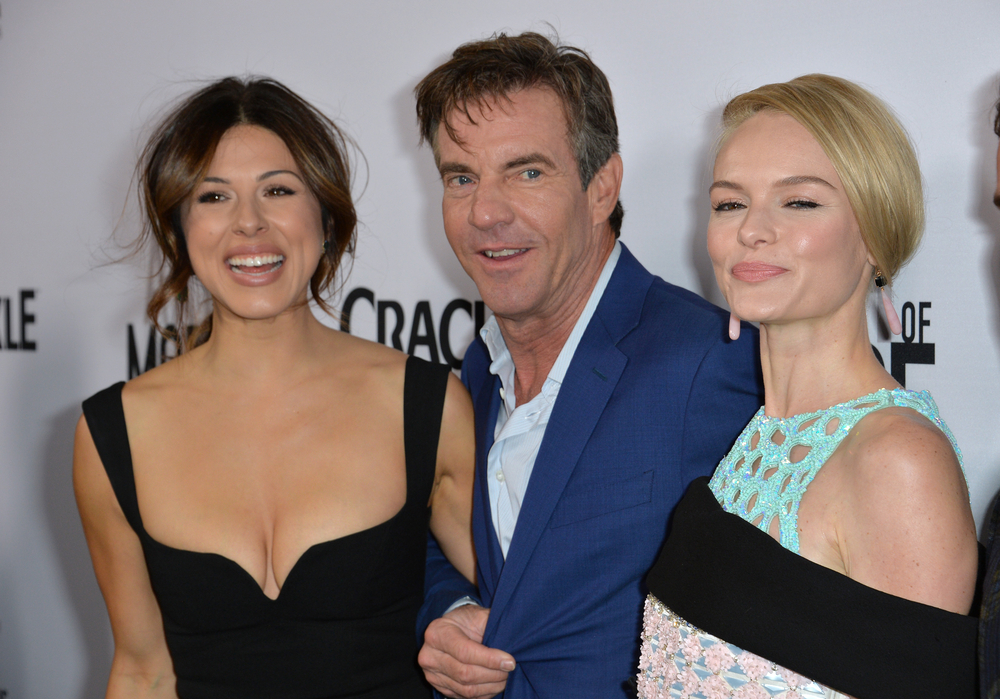 Quaid genuinely enjoys working out, but as he's aged, he's had to switch up his routine a little to accommodate his body. "I was a runner for about 35 years, but that gets hard on the knees and the joints. At least for me. So I turned to cycling, which I'm currently doing. That and yoga. Along with that, you got to still get into the gym and lift. Do the sit-ups." Interesting enough, a recent study found that longer, less strenuous workouts are more effective in prolonging longevity than high-intensity cardio, so Quaid might be on to something there! And for more amazing health advice, know that This Is Why You Should Sleep With Your Feet Outside the Covers. 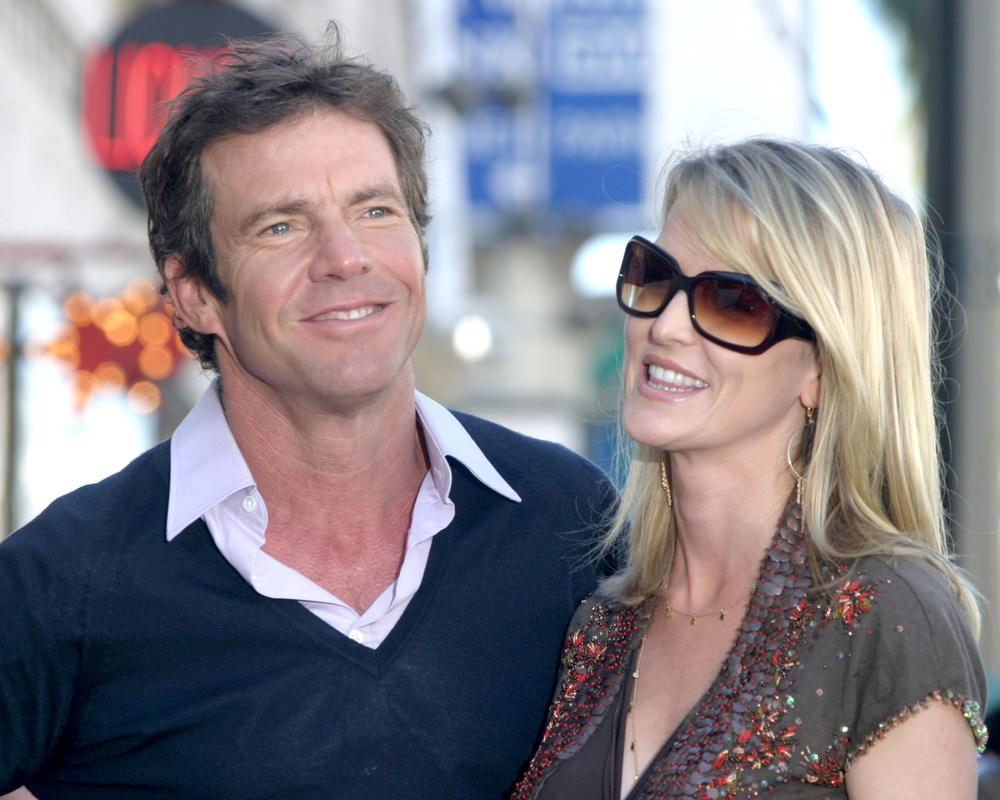 Quaid has spoken openly about getting treatment to overcome his drug addiction and anorexia. In 2006, Quaid told us at Best Life that he developed an eating disorder and body dysmorphia after losing 40 pounds to play Doc Holliday in the 1994 Western Wyatt Earp. "My arms were so skinny that I couldn't pull myself out of a pool," he said. "I'd look in the mirror and still see a 180-lb. guy, even though I was 138 pounds. For many years, I was obsessed about what I was eating, how many calories it had, and how much exercise I'd have to do." It's not always easy to seek help when you start to spiral, but Quaid did just that, and now he's doing better than ever. 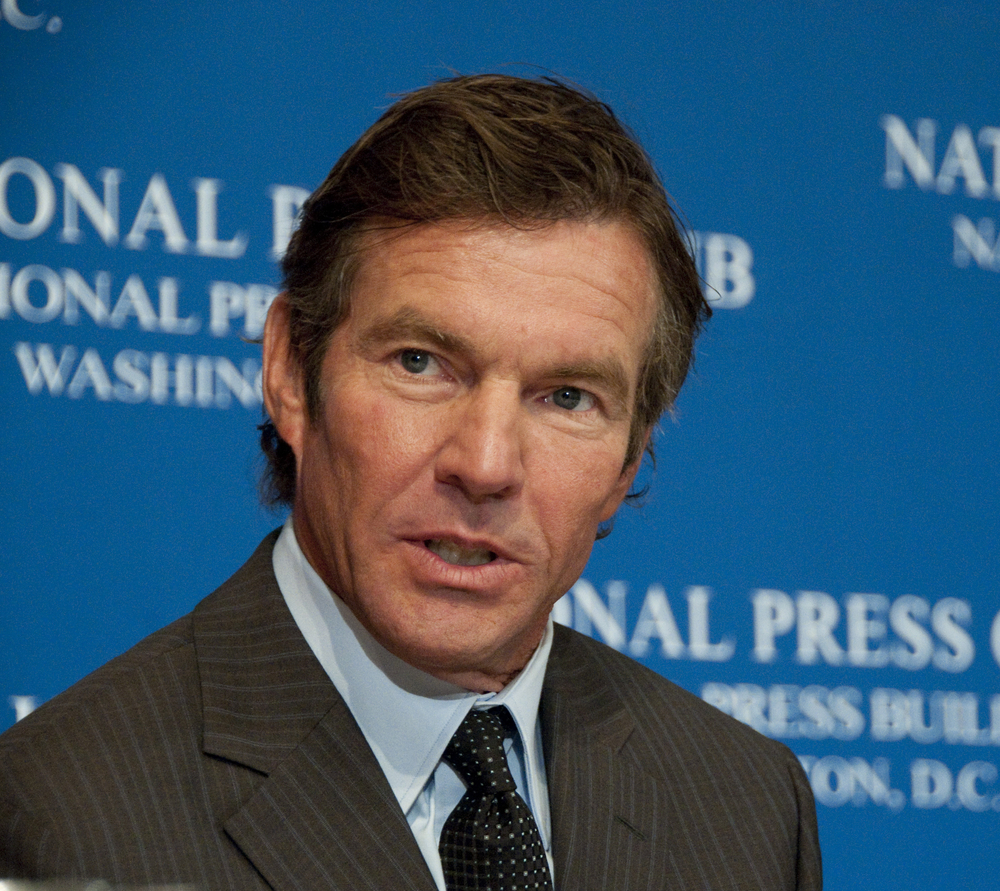 In one of his most inspiring piece of advice, Quaid talked about how back when he was a nobody in acting, he would scan the "Upcoming Film" lists in the back of Variety and The Hollywood Reporter and cold-call as many as 10 director a day. "Nine out of 10 would say no, but one would say yes," he said. "So that's my advice. There's always something you can do. Be proactive."

Diana Bruk
Diana is a senior editor who writes about sex and relationships, modern dating trends, and health and wellness. Read more
Filed Under
Fitness • Wellness
Read This Next
Latest News
Read This Next