Steal of the Day: Up to 50 Percent Off the Hottest Video Games

Yes, E3 is underway—which, for some, means Christmas in June.

This weekend saw the kickoff of the 2018 Electronic Entertainment Expo (or E3), the video game industry's annual marketing-apalooza. For about a week straight, game developers like Bethesda Softworks, Electronic Arts, and Square Enix—not to mention the big three: Sony, Microsoft, and Nintendo—show off their upcoming slate of products. In response, retailers seriously discount the stuff that's already on shelves. For gamers, it's like Christmas in June. And just like actual Christmas, it can be tough to sort through the frenzy. Thankfully, we're here to help. Read on to easily parse through this summer wonderland of deals. And for more great buys, don't miss the 15 Killer Style Accessories You Never Knew You Needed.

You can pick up a virtual reality headset for your PlayStation today at a steep $100 discount. Best of all, this package comes complete with a fully VR-optimized version of Bethesda's blockbuster Skyrim, so you can fully immerse into the wild fantasy world of Tamriel and get your Fus roh dah on without interruption.

If you've yet to pull the trigger on picking up an Xbox One, now's your chance. Today, Gamestop is offering $50 off the console—and they'll throw in a game with it, to boot. For our money, we recommend picking up a bundle equipped with Sea of Thieves. It's a unique, cartoonish, multiplayer pirate-themed game that, yes, the whole family can enjoy. 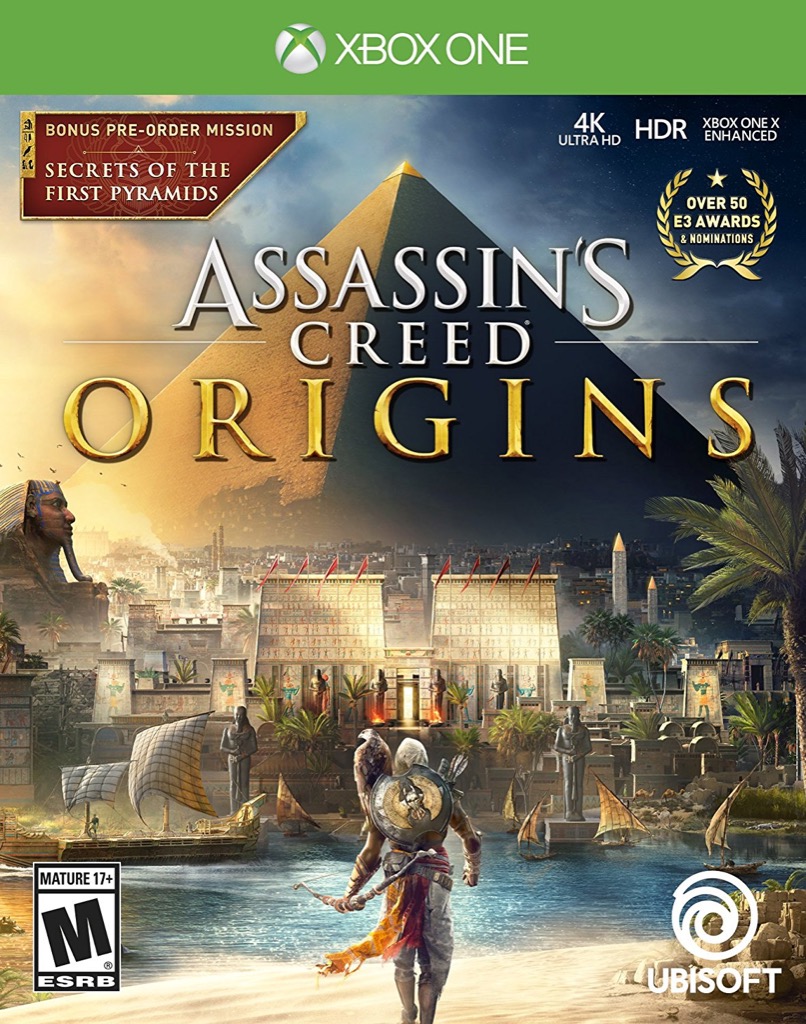 Amazon Prime members can pick up last year's Ancient Egypt-set Assassin's Creed: Origins for half the ticket price. If you haven't played it yet, this entry of the time-traveling parkour simulation series is, by all accounts, a stellar game. It currently sits at 85 on Metacritic, and the video game experts at Polygon described it as "the best iteration of [the Assassin's Creed] formula yet." 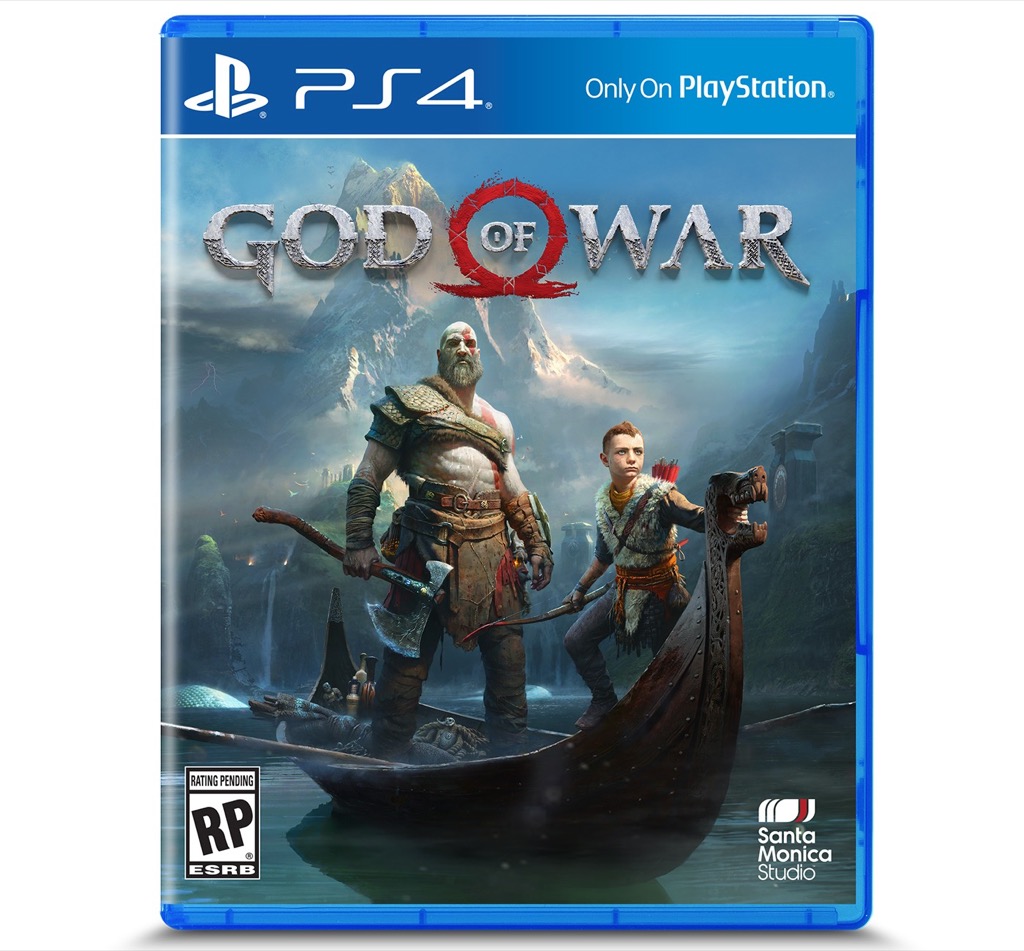 No one expected God of War to be as mindbogglingly good as it is. But that's exactly how it turned out. The game currently sits at a 94 on Metacritic, and there's been speculation that it's a serious Game of the Year contender. In other words, it's not a game you'll want to miss. Thankfully, Target is offering $10 off today. (Generally, games usually stay on shelves for months before a markdown kicks in. God of War came out six weeks ago.) 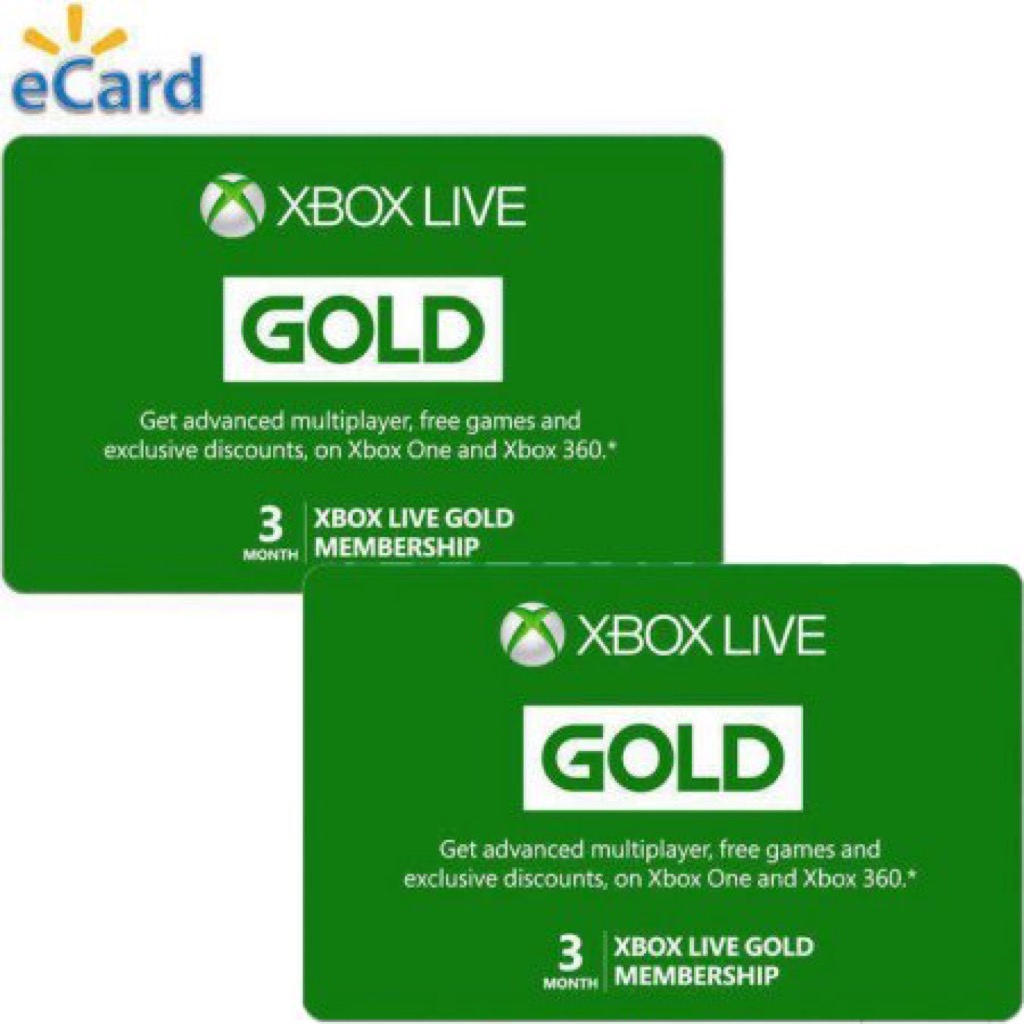 Today, you can pick up a two-for-one 3-month subscription to Xbox Live, the online play service for Xbox One. By signing up for the service, you can play games and chat with friends online, score serious discounts on marquee titles (sometimes within days of release), and even pick up two free games every month.

Ari Notis
Ari is an editor specializing in news and lifestyle. Read more
Filed Under
Gear
Read This Next
Latest News
Read This Next