More than 100 people had to undergo decontamination after a chemical leak at a Texas water park.

As temperatures reach unprecedented heights, many people have been heading to beaches, public pools, and water parks to cool down. But this weekend, a mysterious chemical leak at a Six Flags water park led to a situation that was anything but a respite from the sweltering heat. According to the local fire department, dozens were taken to the hospital as a result, with some experiencing skin reactions, respiratory issues, and vomiting. Read on to find out the details of the chemical leak that has many on edge.

More than 100 visitors to the Six Flags Hurricane Harbor Splashtown water park in Spring, Texas, had to undergo a decontamination process after a mysterious chemical leak at the park caused skin and inhalation problems on Saturday, NBC's Houston affiliate Click 2 Houston reports. According to the Spring Fire Department, 31 people were taken to the hospital in response to the chemical leak, and an additional 55 affected refused to be transported to area hospitals.

"At approximately 2:30 this afternoon, a small number of guests in a section of the park reported feeling ill with respiratory irritation," Rosie Shepard, a spokesperson for the park, told Best Life. "The safety of our guests and team member is always our highest priority, and the park was immediately cleared as we try to determine a cause."

According to Samuel Peña, the City of Houston Fire Department chief, the incident was caused by possible over-chlorination of the water. Investigators told Click 2 Houston they believe the leak contained a mixture of bleach and sulfuric acid, and was so strong you could actually smell it in the air.

While the park has yet to confirm which attraction was affected, a visitor told KHOU that the incident was in one of the park's kiddie pools. "I just kept wondering why I was burning," the woman said.

Officials told reporters that the most seriously impacted victim was a 3 year old who was taken to the hospital and treated for respiratory issues, according to KHOU 11. But as of Sunday morning, at least 28 hospitalized visitors were discharged and were doing well, the Memorial Hermann medical system said.

RELATED: If You Smell This, Get Out of the Pool Immediately, Experts Warn.

One visitor said, "It felt like we got gassed." 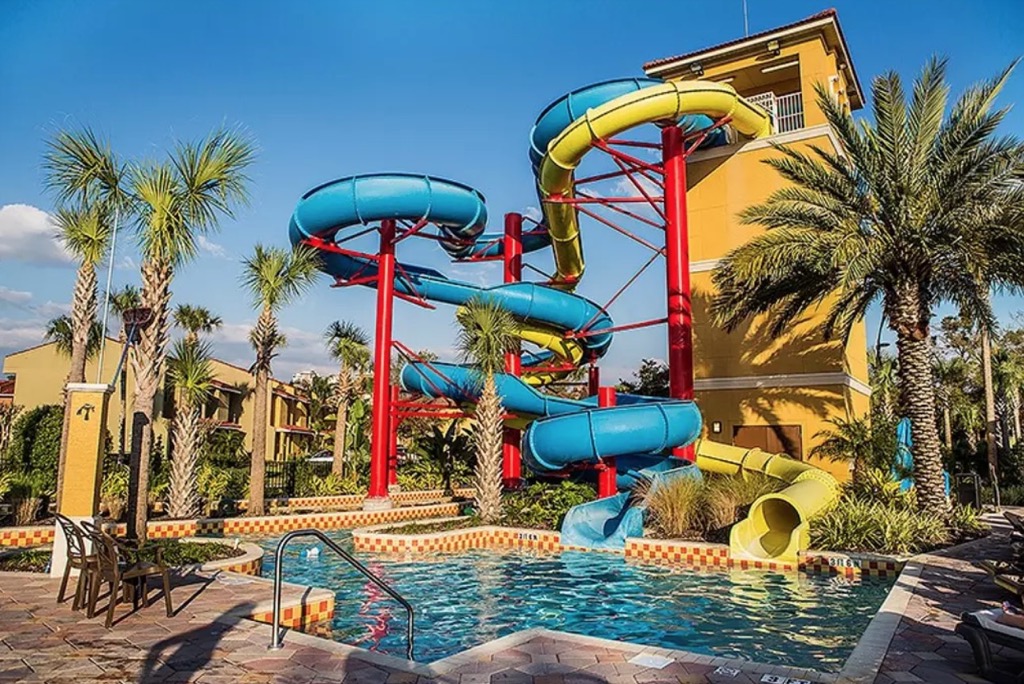 The chemical leak terrified some visitors, one of whom told Click 2 Houston that he thought the park was under attack. "I thought it was a terrorist attack. It felt like we got gassed," said Steven Morris, who was in the pool with his daughter Lia when he began smelling the chemicals. Nine-year-0ld Lia began vomiting and told the outlet her eyes swelled up in response.

Another father named Hunter told Click 2 Houston that his son had been hospitalized and monitored after reacting to the chemicals. "You started the day trying to make memories at Splashtown, and now you end up here at the emergency room," he told the outlet. "It's very traumatic, man. My heart goes out to all the families out there and all the kids. It couldn't happen in [a] worse spot."

"You'll never forget this trip to Six Flags for sure," another visitor named Bobby West told KHOU. "They were wheeling people out in stretchers." 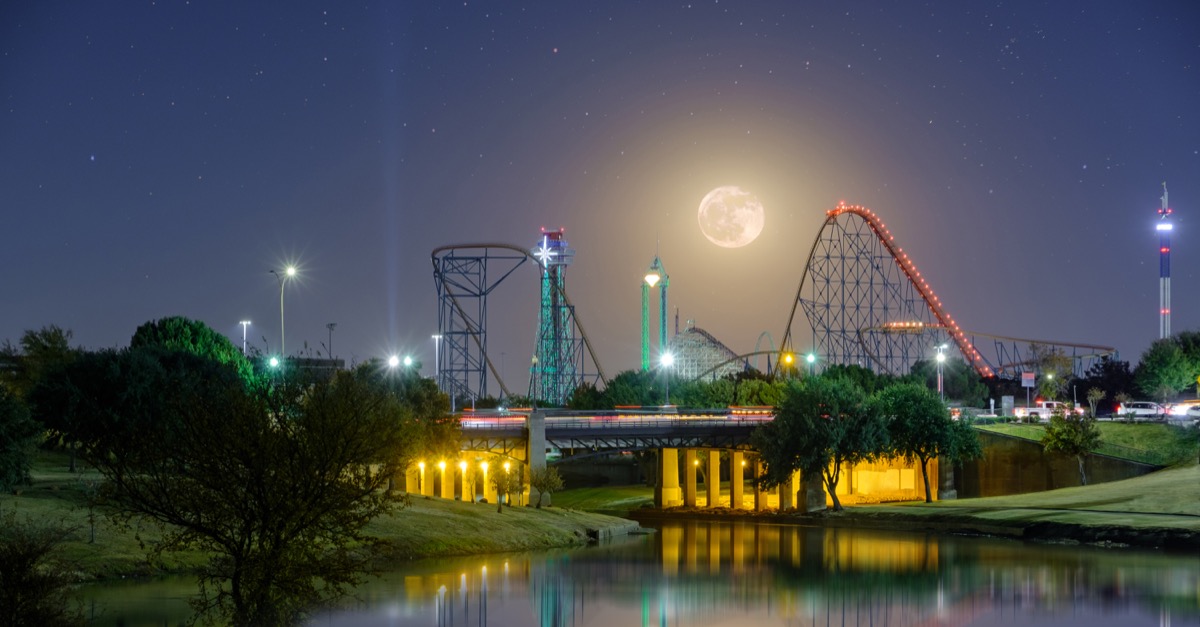 Despite the leak apparently being contained to one attraction, the entire 46-acre park was shut down following the incident out of an abundance of caution. The Spring Fire Department said the county ordered the park to do so, but that Six Flags was cooperating. The Fire Marshal's Office told Click 2 Houston that the last time Splashtown was inspected was June 2021.

Harris Country Judge Lina Hidalgo said local authorities would continue to monitor the situation. "Grateful for the swift action from first responders today at Splashtown," she tweeted. "In all, 60+ people suffered respiratory issues, and around 30 were transferred to the hospital. We've issued a closure order to investigate and ensure the park meets all requirements before reopening again."

This is the second emergency Six Flags closure in the last couple of weeks.

The Splashtown in Spring, Texas isn't the only Six Flag park facing issues. Six Flags New England in Agawam, Massachusetts, was hit by a severe thunderstorm in the middle of the day on June 29, sending trees and debris flying through the air and customers scrambling for cover. Christiane Tumbry visited the park that day with her children and told local station CBS 4 that she and her family hid in a bathroom during the storm.

"The umbrellas, with the chairs, start flying around. So all of the sudden, me and my family were the only ones over there in that spot, holding the umbrella, trying not to get hit by anything," she said. The park was forced to close for several days for cleanup.

RELATED: If You See This, Get Out of the Pool Immediately, Experts Warn.