There's a Major Shortage of These 5 Popular Appliances at Stores

Of all the Labor Day traditions that may become a casualty of the ongoing coronavirus pandemic—crowded end-of-summer get-togethers, pool parties, neighborhood parades, your favorite fall sporting events—there's at least one that you likely didn't see coming: the yearly bonanza in which shoppers across the country upgrade their homes by scooping up high-priced home appliances at big discounts.

According to a new report by The New York Post, most of the major appliance manufacturers aren't operating anywhere near full capacity, so their factories are producing less units to for retailers to sell at all. Additionally, many of these big-ticket items for the home have been in high demand since March, when consumers have put more of their hard-earned dollars to improving their homes over traveling. "The shortages and high demand [are] expected to continue for several more months," John Taylor, spokesman for LG, told The Post. ae0fcc31ae342fd3a1346ebb1f342fcb

So if you're thinking of buying a new appliance for your home, know that the following 5 may be especially hard to find. And if you love nothing more than a sleek new appliance, make sure you read up on the 13 Home Appliances with Major Cult Followings

There has been a sharp increase in demand for refrigerators and freezers since the pandemic first hit, so much so that many appliance retailers have had to create waiting lists. Martin Hartunian, CEO of the retailer ABC Warehouse, explained to the Mercury News how the supply chain made it more difficult for him to keep orders filled.

"The wire harnesses, switches, electrical components, and dials are things that are manufactured overseas or in Mexico, which has slowed the production process down," Hartunian said. This is affecting several brands, Hartunian explained. "GE, Whirlpool, LG, and Samsung do have some assembly of appliances in the U.S., but with COVID-19, they've had to rework their production lines which have led to a drop in yield."

Nearly everybody has spent a lot more time at home since the onset of the coronavirus pandemic. As a result, people are choosing to upgrade their home appliances, including dishwashers. LG's Taylor, senior vice president at LG Electronics USA, told Reviewed.com: "When you look at people who might have been spending money on vacations and going out to dinner, and concerts and movies, they're reinvesting those dollars. The more time they spend at home, the [more they explore] the trends toward healthier living and better cooking."

The early days of the pandemic came with concern over tracking in contagion on one's clothes. According to some experts, this led to a surge in washing machines that featured a sanitizing cycle option. Supply-chain issues for crucial parts have created a challenge for top washer and dryer manufacturers like Whirlpool, Maytag, and LG. Even John Carey, the owner of Designer Appliances, had to wait two months for his GE washer and dryer to be delivered to his new house last week, according to the NY Post. 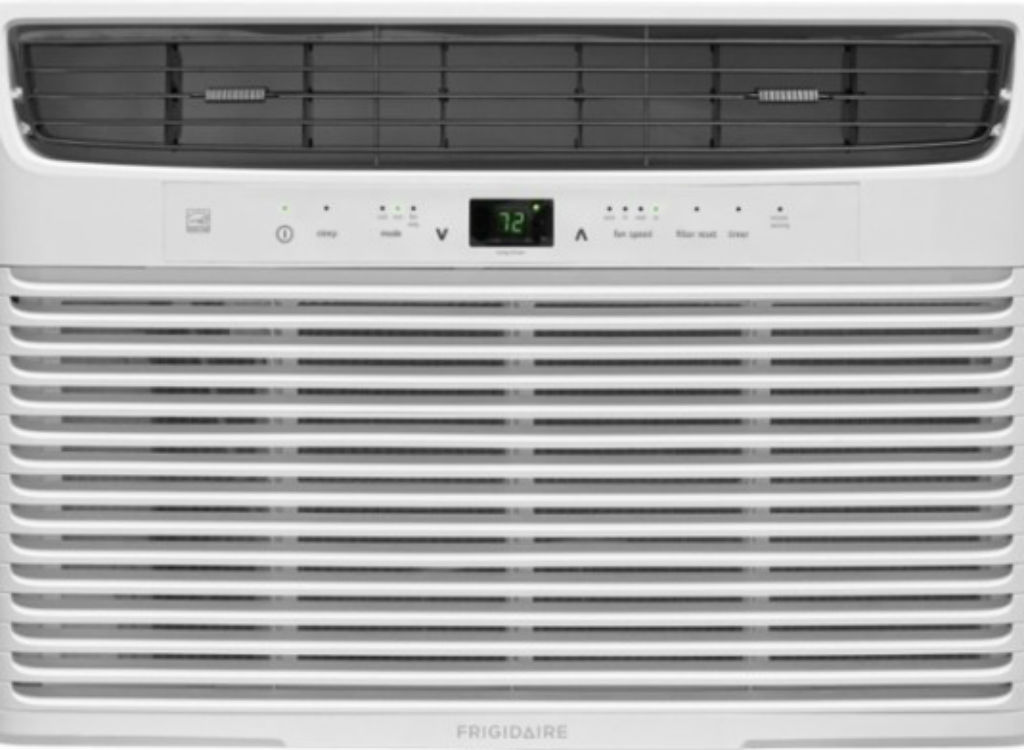 Temperatures might be getting cooler, but air conditioning units are increasingly difficult to find. In the Midwest, owner Butch Welsch of Welsch Heating & Cooling in St. Louis told ACHRNews he sees a "perfect storm" of increased demand from the COVID-driven swell in the work-at-home population combined with depressed supply from manufacturers. 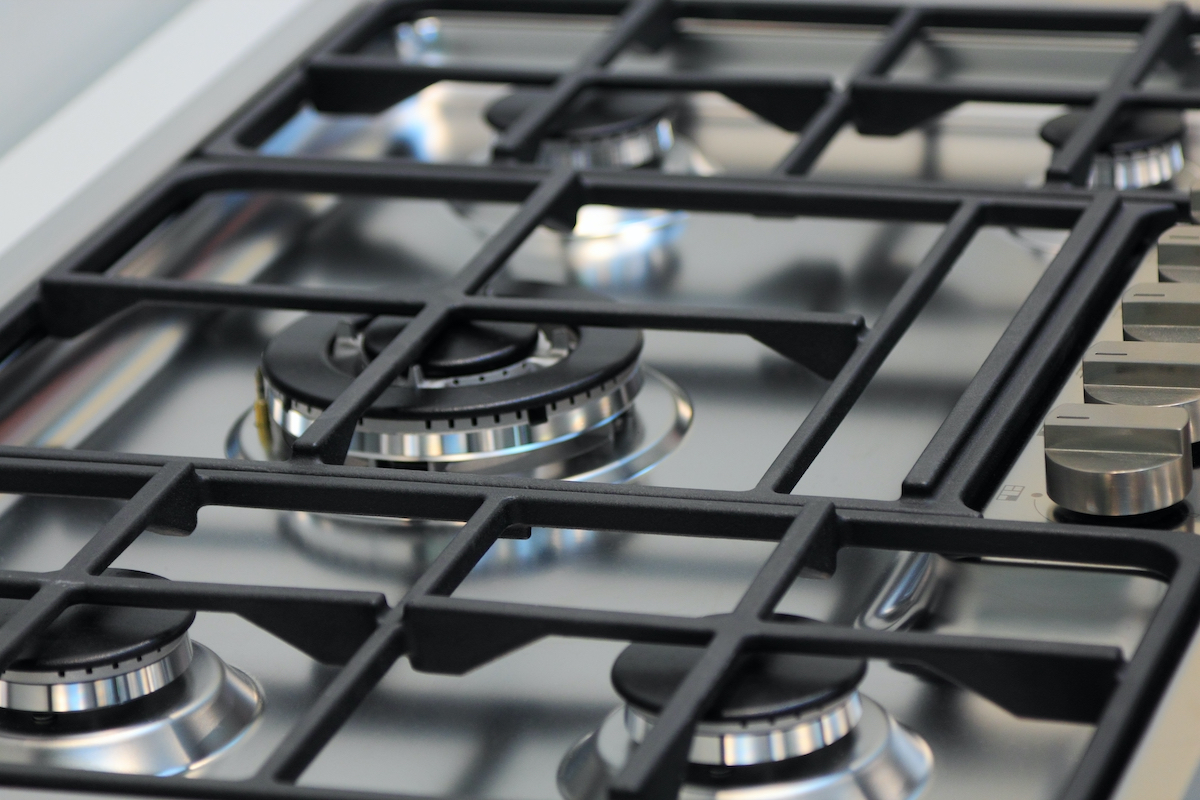 The pandemic-related surge in grocery shopping also led to a spike in cooking at home and a desire to upgrade kitchen appliances. Gas and electric stovetops and ranges are also on the list of hard-to-find appliances, which has applied to high-end brands like Wolff and SubZero, as well as big brands such as General Electric and Whirlpool.