Some helpful tips from the people familiar with really low temperatures.

If you're in North America right now, you know it's cold. It's colder than it is in Moscow, colder than it is in Mars. It's so cold that stupefied iguanas are falling out of southern trees. So cold that the entirety of the U.S. has turned into the sequel to Frozen. So cold that icicles are actually forming inside New York apartments. To put it gently, it's effing freezing. And it's only going to get worse this weekend.

Luckily, I come from St. Petersburg, Russia, where it's super duper cold in the wintertime. In fact, getting to work in January there is like a form of the Winter Olympics, as you skate over blocks of ice, claw your way up mounds of snow, and avoid getting skewered by icicles as you make you daily commute. If you want some scientifically-backed advice on how to stay warm, you can find it here. But if you want to know how we did it in Russia, read on:ae0fcc31ae342fd3a1346ebb1f342fcb I have distinct memories of standing on long lines in St. Petersburg in the apex of winter in the early 90s with my mother. "Let's play Bunny," she would say, and we'd bring our paws together and jump and down, like bunnies in the snow. In addition to being kind of fun and a great way to get your blood flowing and heart rate up, it's also pretty good cardio! 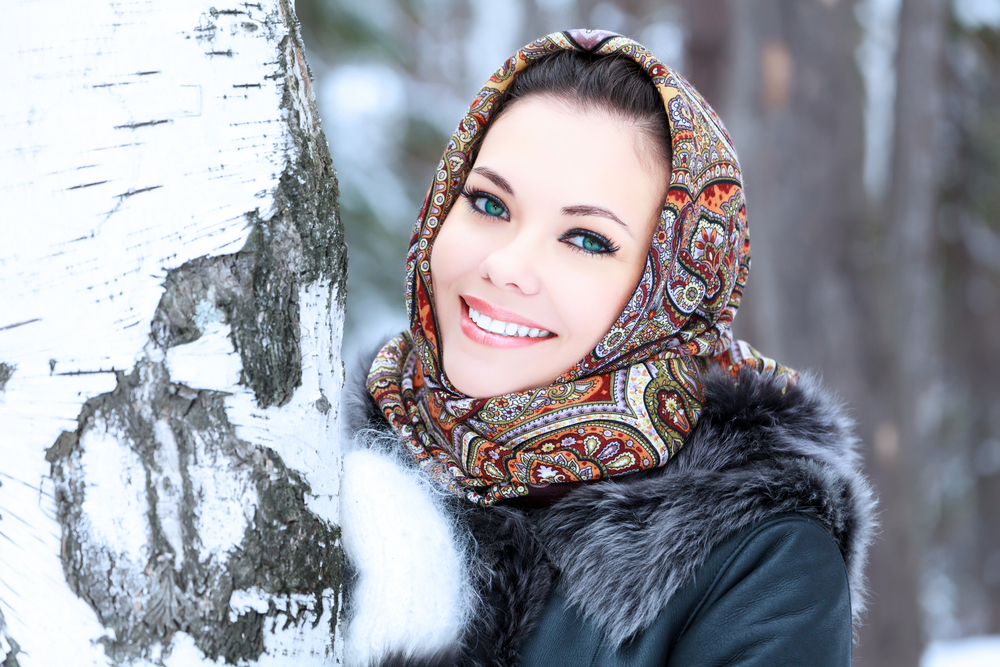 When it's super cold out, people are sensible enough to wear a hat, but they often leave the face exposed! When you do that, you're basically leaving one of your most sensitive body parts exposed to cold gusts of wind. It may not look very becoming, but wrapping your scarf around your face is the way to go.

Go to the Bathhouse The banya, or bathhouse, is an essential Russian tradition–a place where you go inside a wood-burning oven, sit there until you're so hot you can't take it anymore, the walk out and jump into a cold-plunge pool, or, if you're going old-school, a mound of snow. When you re-enter the atmosphere, you feel reborn, like a golden god, steam rising from your skin, heart racing, impervious to the elements around you.

In addition to raising your body temperature, the bathhouse is great for opening up your pores and increasing your blood circulation. They're Americanized, of course, but there are plenty of bathhouses in major cities in the U.S. If that doesn't work, just hit up a steam room, or take a really, really hot shower. 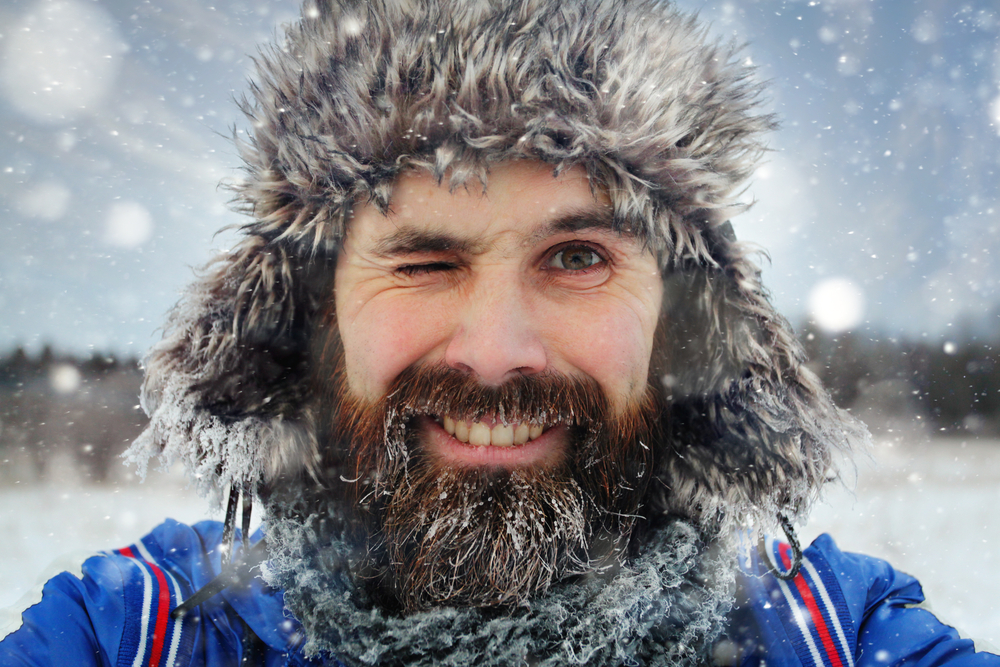 OK, this sounds like a bit of a stereotype, and it's not really conducive to #DryJanuary, but it works. It doesn't have to be vodka, any liquor will do. Granted, however, the effect is temporary. While alcohol makes you feel warmer by causing your blood vessels to dilate, it actually lowers your core body temperature. So it's only effective as a very short-term solution.

Have a Sense of Humor 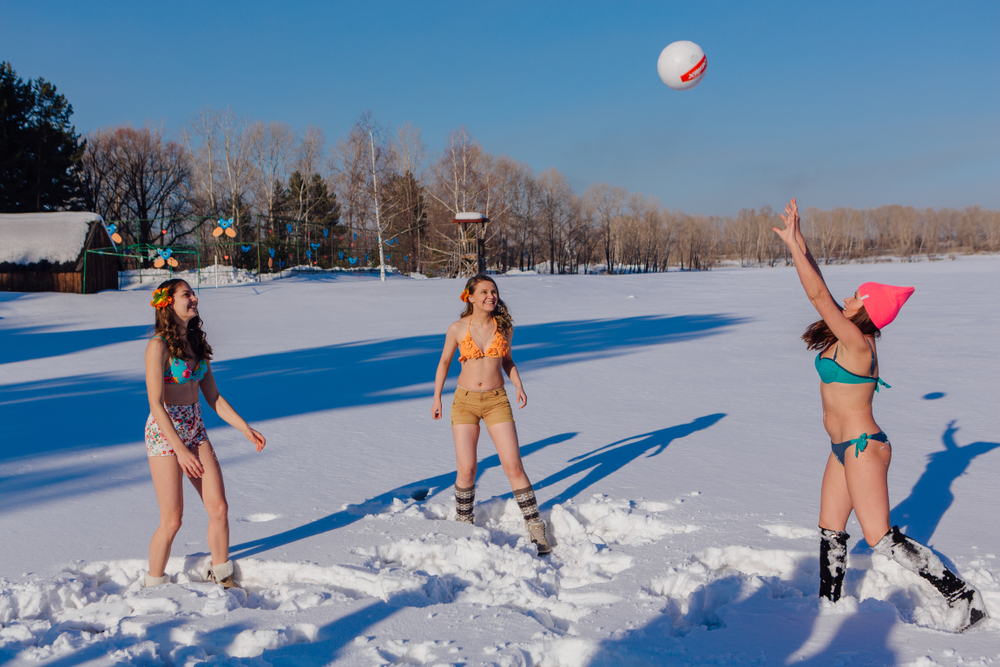 It's undeniable that the cold makes people very grumpy, and understandably so. But one of the things that I learned while living in Russia is that the reason people can deal with such a hard climate is because they try to laugh off grievances as much as possible. As the Russia saying goes, "It would be funny if it weren't so sad." And, remember, we're all in it together!