What Every Man Should Take Away From #MeToo

How to be a gentleman (all of the time).

After #MeToo became a viral, seminal sensation that proved virtually every woman (and some men) on earth has experienced sexual harassment in some form, many men responded on social media with #HowIWillChange, promising to join the fight to end harassment and assault, especially in the workplace. As noble of a pledge as that is, in many of the actual tweets centered around abstract promises to combat sexism, as opposed to concrete advice on what steps a man can take to achieve this goal.

Perhaps that's why this Facebook post by Toronto-based writer, actor, director, and TV host Nicole Stamp went viral last year, accruing over 68,000 likes and 70,000 shares in under a week. Here are some of the highlights it contained on what every man can learn from the #MeToo movement to help the fight to end sexual harassment. And for more ways to be a gentleman, be sure you know the 17 Worst Things a Man Can Say to a Woman.

1
Be brave enough to call out men when you hear them talking about women in demeaning ways. 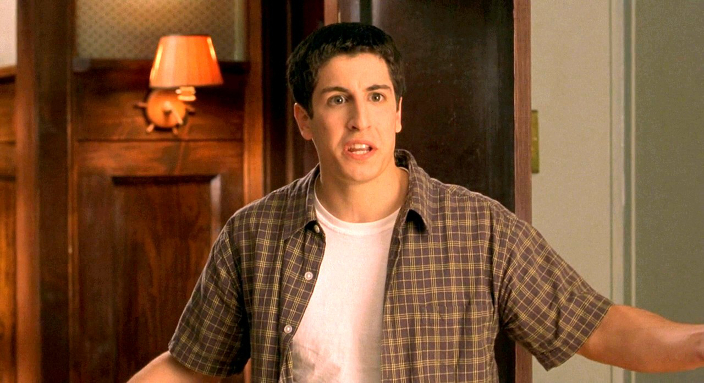 "Practice these phrases: 'That's not cool' and 'That's a [dumb] thing to say.' Say them to other men who are saying disrespectful things to or about women."

"Sometimes what they write may seem 'exhausting' or 'too angry.' Put aside that discomfort because that feeling is your male privilege allowing you to disengage from an important conversation that women don't get to disengage from."

3
Seek out a woman's perspective on issues that concern women, then share it with others.

"When there's an issue and you're going to share an article about it—especially if it's a gender issue—take a minute and try to find one written by a woman."

4
Make sure your female colleagues are being heard. 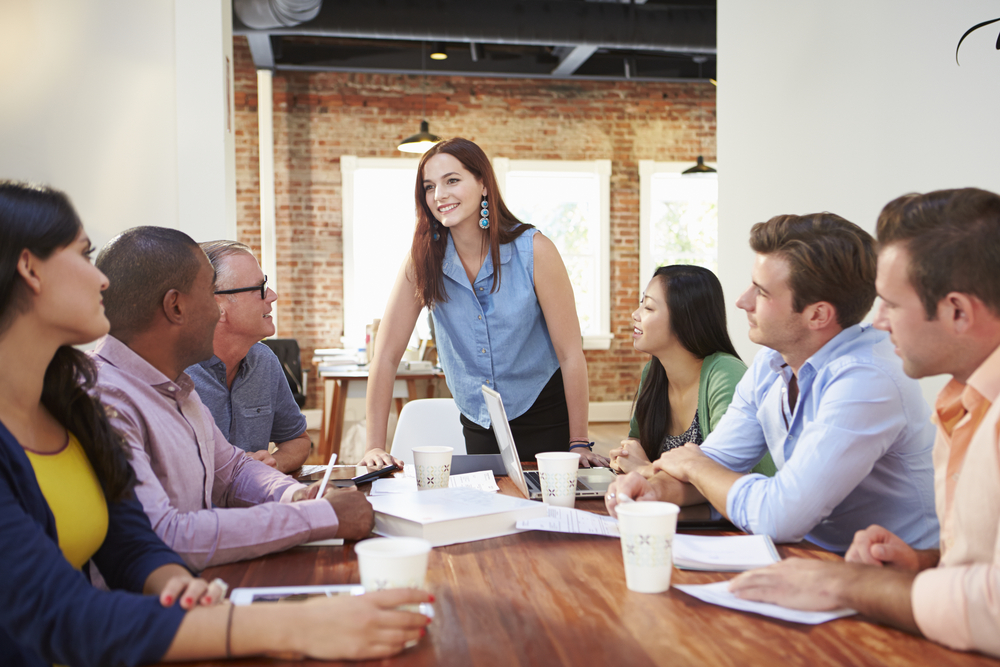 "Listen for men dismissing women's contributions and make a habit of listening and saying things like 'Hey Zahra has a point.'"

5
Introduce a woman in a professional setting in the same way that you would a man. 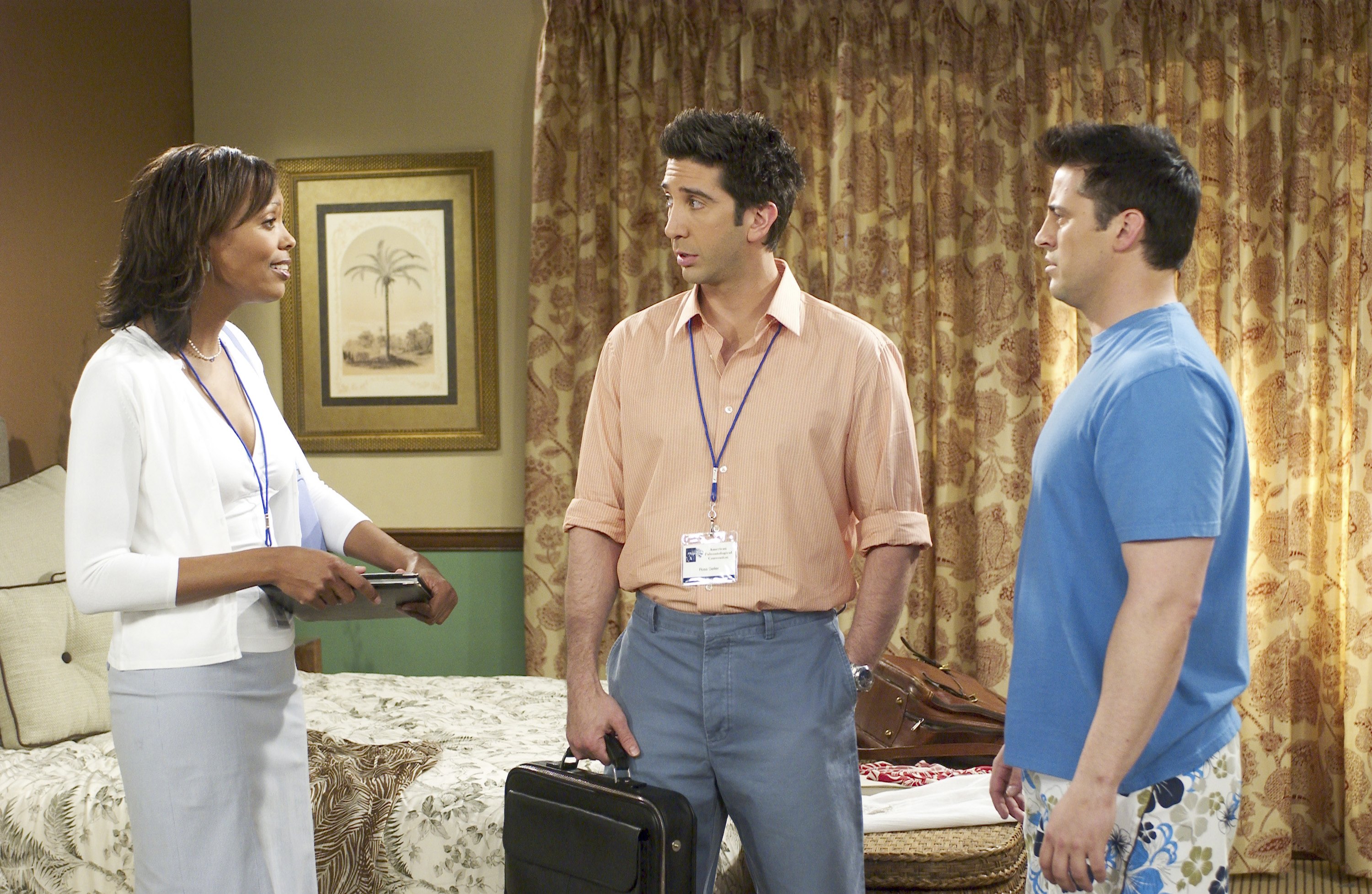 6
Don't refer to your female colleague as "baby" or "honey" or "sweetcheeks." 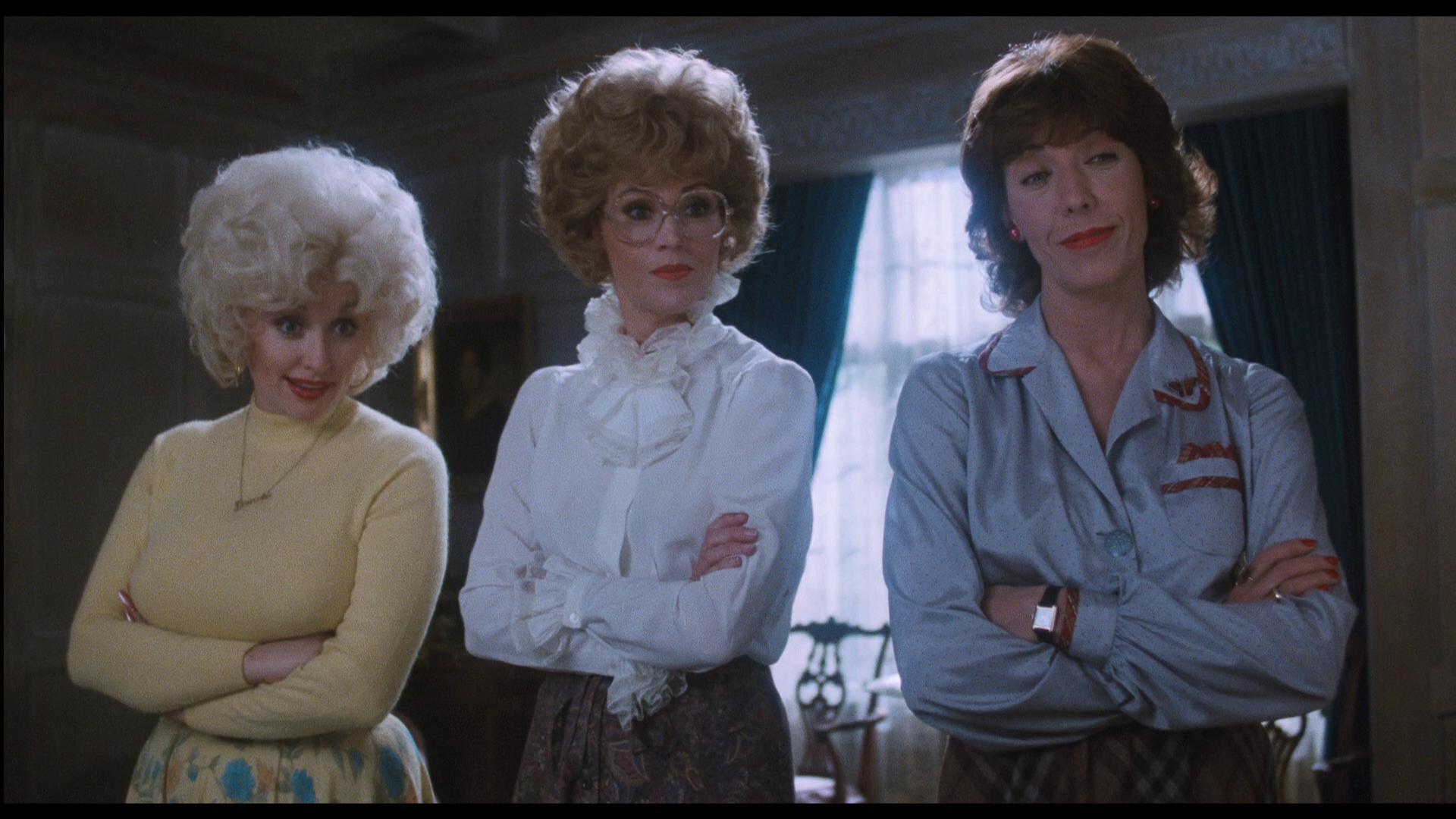 "This is a subtle way of putting them down, elevating your own status over them as a man who is choosing to vote them as attractive, and reminding them and all present that they're just cute little ladies that nobody should listen to." Editors note: it also makes you sound like you're in a '70s movie set in outback of Arkansas. (And it should probably go without saying that demeaning nicknames are definitely among the 100 Things Men Shouldn't Say.)

7
Make sure your partner is having a good time in bed, instead of just tacitly agreeing to the encounter. 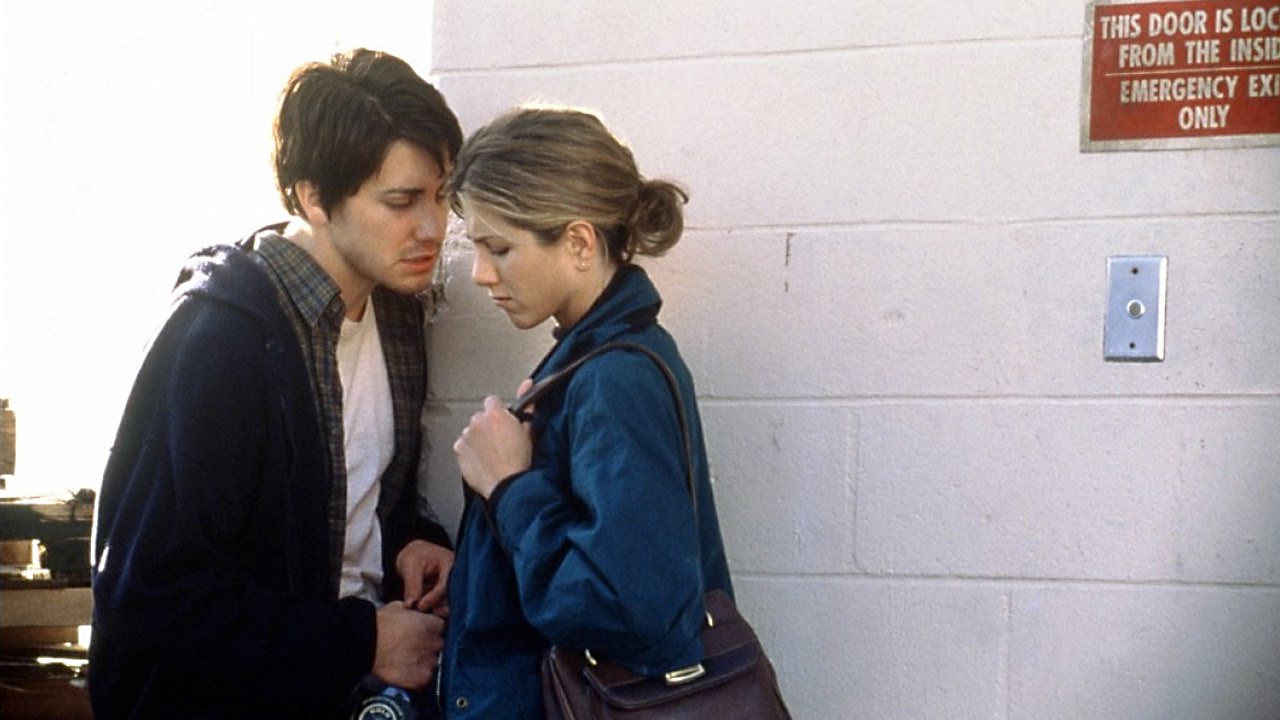 "If you're having sexy time and the other person stops reciprocating, gets quiet, seems tense or stiff, avoids making eye contact, pauses, or otherwise slows the tempo of the encounter, then you should…. STOP WHAT YOU ARE DOING.

Reframe how you think of consent. You're not supposed to just 'go for it' until someone yells NO and that's when you stop. That's old-fashioned and gross. And she might not be able to explicitly say no, because she has very likely been assaulted before and she might freeze when stressed—that's a side effect of all this 'me too.'

People shouldn't have to explicitly say no. Instead, slow down. At every step, listen with your ears (or ask with your words) for the word 'yes,' and then you can escalate the encounter together. Seek explicit and enthusiastic and active consent before you proceed. Proceed together."

"Use insults that work on everyone rather than insults that specifically target the feminine as weak, lesser, and undesirable."

9
Embrace traditionally feminine things and show your children that they're just as "cool" as boy things. 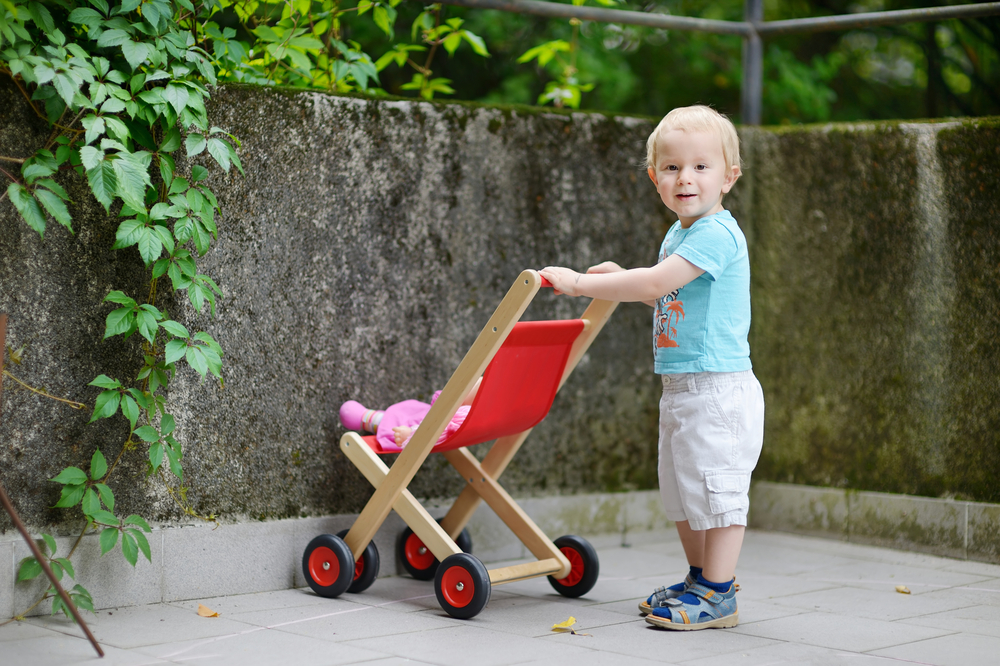 "Do something that's coded as traditionally 'feminine' in a way that embraces the feminine as a valid way of being, not in a way that mocks femininity. Buy them books and watch TV and movies that prominently feature female characters. Verbally challenge their stereotypes about what men do and how women are lesser."

10
Treat little girls the same way you would little boys. 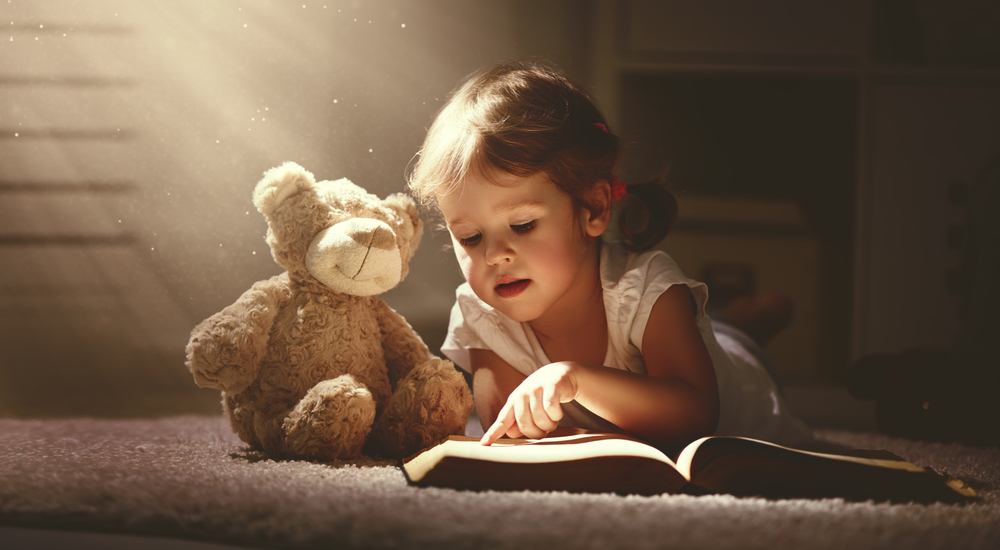 "Be wary of constantly or only telling little girls they're pretty and cute or commenting on their hairstyle and clothing. I know, little girls often wear fun stuff and it's easy to comment on. But it tells her, and the little boys nearby, that girls should be valued first and foremost for their looks. Instead, try things like 'What kind of toy is that? That looks fun, what is it? Are you reading any good books? What's your favorite subject in school? What kind of things do you like to do? Do you have a favorite animal? May I ask your advice, should I purchase the apples or the grapes?' There are so many things to talk about."

11
If you're walking down a dark alleyway late at night and you see a woman walking alone, slow down or cross the street. 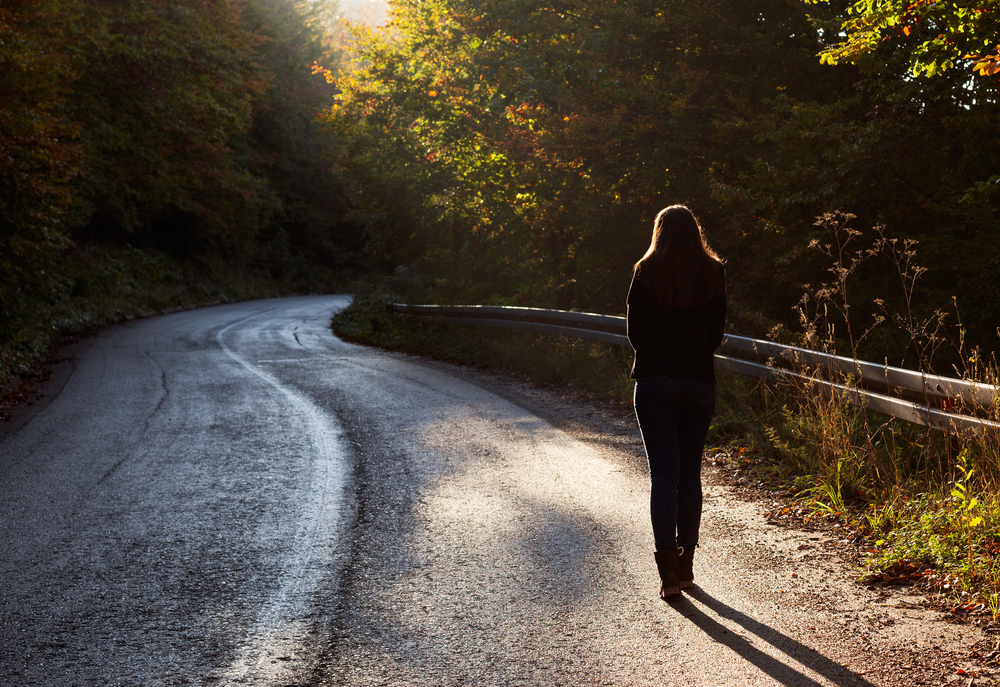 "Literally go out of your way to help her feel that you're not following her."

12
When it comes to experiences you haven't had personally, read the opinions of people who have and try to see things from their perspective

"Keep an eye open for our culture's gross habit of putting the onus on the oppressed persons to dredge up their pain for inspection (only for us to then dismiss it as 'just one instance which they probably either caused or misinterpreted anyway'). Instead, try this—if you don't believe something is an issue, use the Googles. Find, say, three articles written by people in that demographic, and read them. Look for patterns in their analyses. You'll find that these ideas aren't weird militant fringe notions—oppression is a widely-accepted and statistically-supported phenomenon and a lot of insightful people are talking about it." 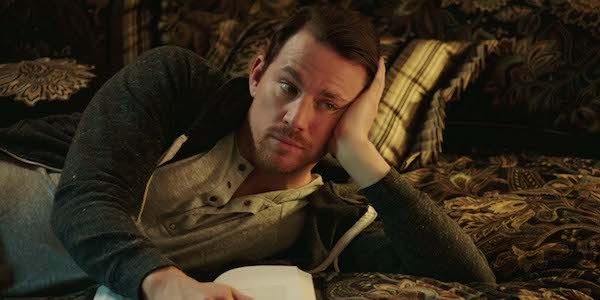 "If you feel uncomfortable during conversations about sexism (or racism, or ableism, or cultural appropriation, or whatever—because all these systems are related, google 'kyriarchy' and 'intersectionality' to learn more), the only correct response is to be quiet and listen and try to focus on the topic at hand rather than center your own feelings."

"Thanks for trying to be decent men," Stamp concluded. "We see you."

It's not easy to change a system that has been around for so long and is, in some ways, so thoroughly ingrained in all of us. But if all of these suggestions feel overwhelming, follow this one golden rule: in any given situation, put yourself into the woman's shoes and think, "How would I want to be treated?"